For big companies, helping to preserve the environment is not just something that looks and feels good, but is also something critical to the survival of the business itself. In a water-scarce country, saving that precious liquid is something that companies across all sectors have to incorporate into the heart of their business plans.

Reducing water consumption at Absa’s offices has reduced its environmental footprint, and ensured that it uses less water at a time when Johannesburg’s dam levels are constantly dropping.

The bank was already upgrading its office space at the Absa Towers North building in Johannesburg. Engineers set about installing domestic water tanks and changing all the flush toilets to use greywater and water from boreholes.

Absa estimates that this is saving 12-million litres of water each year. Even with the extremely low cost of water, that means a return on investment in just five years. For companies that work with billions in turnover, this means the project has huge opportunity to be scaled up. 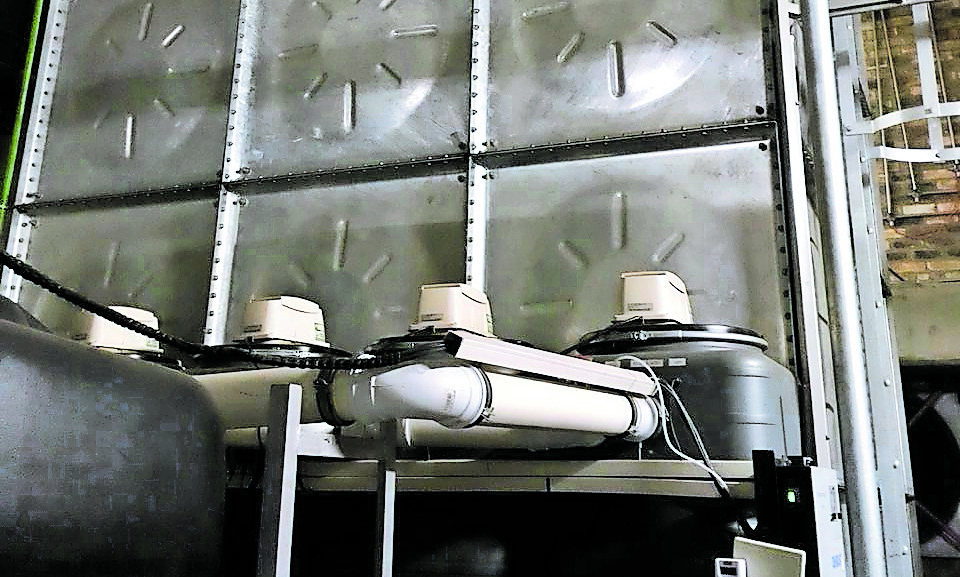 Projects like this are an important proof of concept for large corporations. The North Towers building is the largest that the bank owns. Absa’s Corporate Real Estate Solutions department manages over 1 000 properties across the African continent. There is enormous opportunity to scale up projects, and for one company to make a widespread and telling impact by reducing its water footprint.

Five more offices now have greywater recycling plants, and three have boreholes. The company is also trying to reduce its energy use, with four Green Star buildings already finished and more planned in the future. Absa also has an 11-megawatt gas generation plant, and a 400 kilowatt/hour solar energy plant.

Each one of these steps is critical in making large companies more resilient to climate change. They also show other corporates that it is possible, and the scale reduces the costs for small businesses to reduce their impact on the environment. 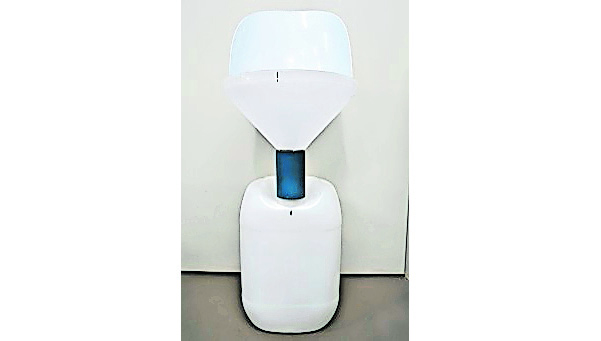 Sometimes it just takes a single person, following a project and their curiosity, to change a whole way of life. This might just be the case for Tinashe Chipako, who graduated from the University of Cape Town (UCT) with a BSc in civil engineering, with honours, in 2017.

From there he went straight into a master’s degree in civil engineering, at UCT’s Future Water Institute. After doing some research on urine treatment in his undergraduate work, he has made this his focus.

Chipako’s focus came at the same time as Cape Town headed into its worst days of drought. With no winter rain falling, the city had to get serious about saving as much water as possible. This lent urgency to anything that could change the relationship with water, including the luxury of flushing water down the toilet.

Through his master’s research, he determined that urine could be turned into what he calls “liquid gold”. Instead of being flushed with freshwater down the drain, after which it has to be treated at expensive wastewater treatment plants, Chipako is using this liquid as a fertiliser.

In its simplest form, this entails a dry urinal with a closed container underneath it, which treats the urine so it can be put onto plants. Two birds; one stone.

Critically, Chipako has also tested how the public views this approach. In a survey of 500 people, he found that 96% would be willing to use a totally waterless urinal, while 80% would eat food that was grown using fertiliser from urine.

The difficulty in this project was creating fertilisers from urine, but that seems to have been solved. With that breakthrough, this is one small experiment that could fundamentally change our water use and reduce wastage. 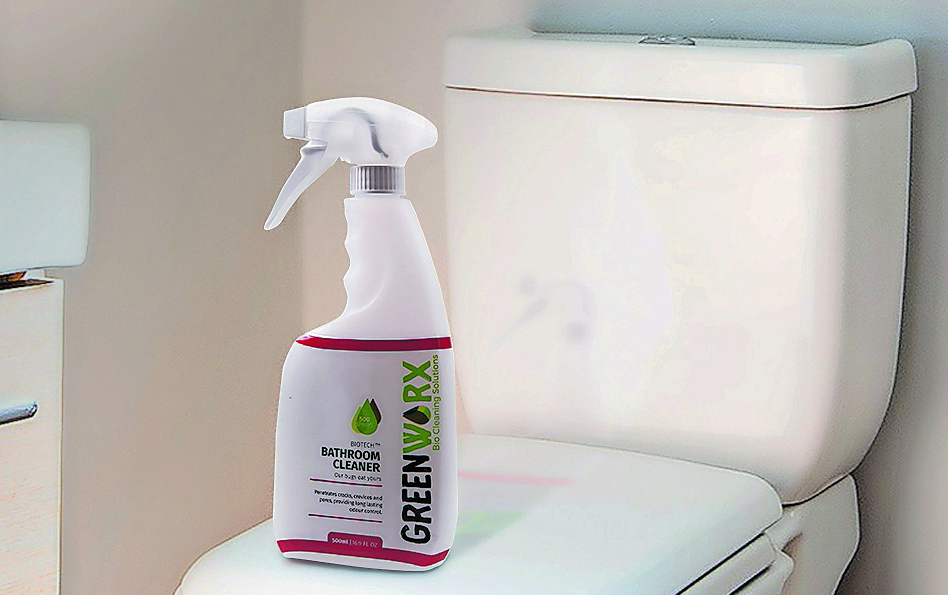 “If it’s yellow, let it mellow.” A saying that we all know and one regularly used during times of water shortage to help change people’s habits. But it rarely works because of the smell and dirt associated with leaving a toilet full of urine.

To make it work, therefore, someone has to make small adjustments to this idea, and solve the downside of saving water by leaving urine to sit.

Enter Green Worx. As a company, it uses natural microbes and enzymes to fix dirt problems where people would normally use chemicals. That means a much lower environmental impact, and products that do less harm to living things.

That philosophy — and the tools — have been expanded to address the current water crisis. It is a crisis that will not abate, as South Africa is already a semi-arid country and is projected to receive less and less rainfall in the coming years.

With the Bio-Tech Bathroom Cleaner, the company has a spray that it says deodorises bathrooms and neutralises the germs that create smell and make leaving urine potentially unhealthy. This means people can save massive amounts of water by leaving urine instead of flushing it, without having to sacrifice by living with odour and germs.

In February 2018, the company sold 1.1-million litres of their bathroom cleaner in Cape Town. By its own calculations, this may have saved over seven billion litres of water.

A small product, but with a potentially profound impact on how we use our water.