South Africans watched helplessly as former president Jacob Zuma and his cronies allegedly looted state resources, without any apparent consequences, but now there are several moves underway to get back some of the money.

These include civil litigation suits by the Special Investigating Unit (SIU) to retrieve money lost by the SABC and money poured into the Giyani Bulk Water Project. Transnet has started proceedings to recover money from former executives and service providers involved in the R54-billion contract to secure 1 046 locomotives.

Collectively, the amounts come to several billion rand, which was paid out for irregular contracts, or other corruption and maladministration by state-owned entities and government departments.

Action is being taken against both companies and individuals, including Brian Molefe and Anoj Singh, the former chief executive and chief financial officer of Transnet, respectively. 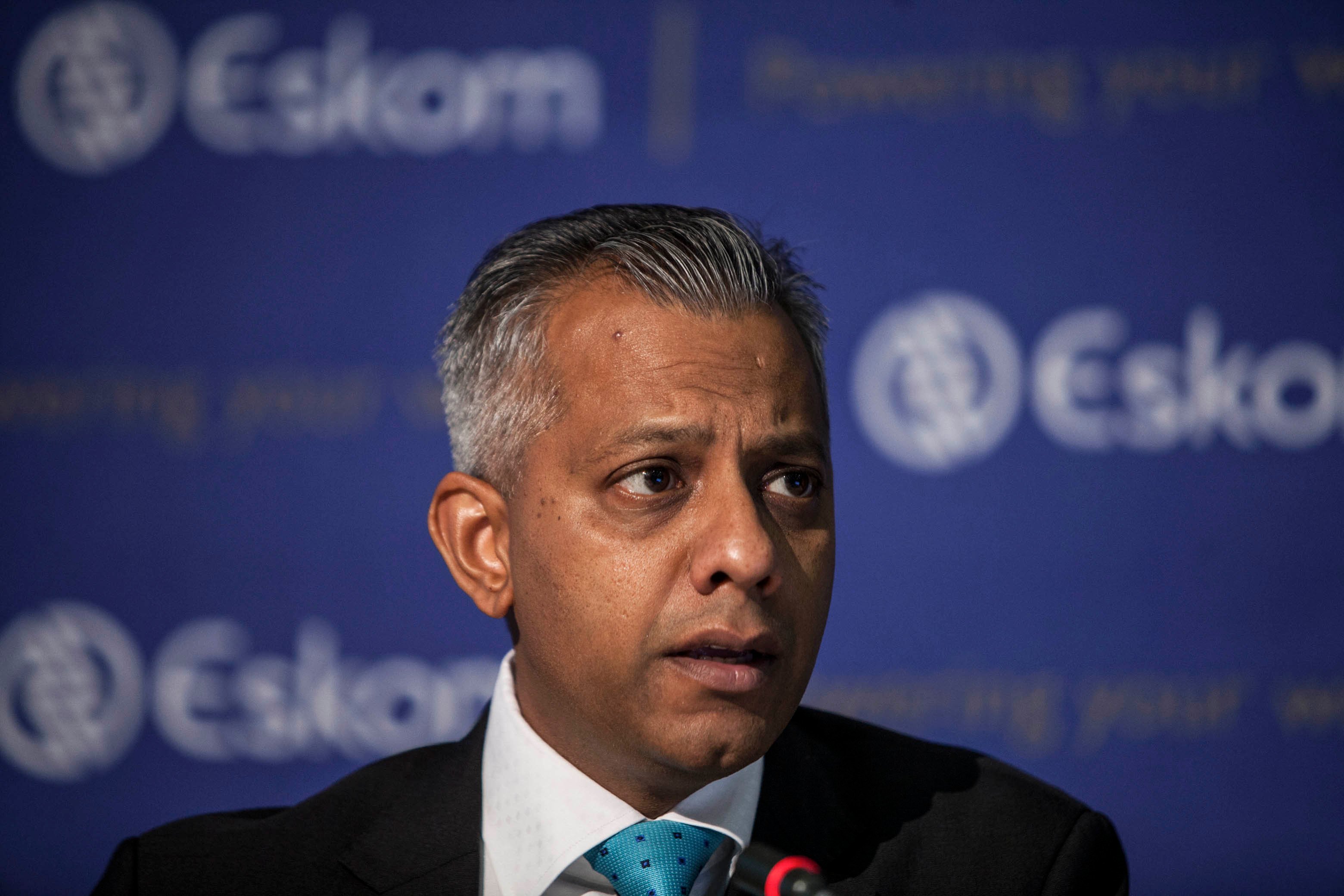 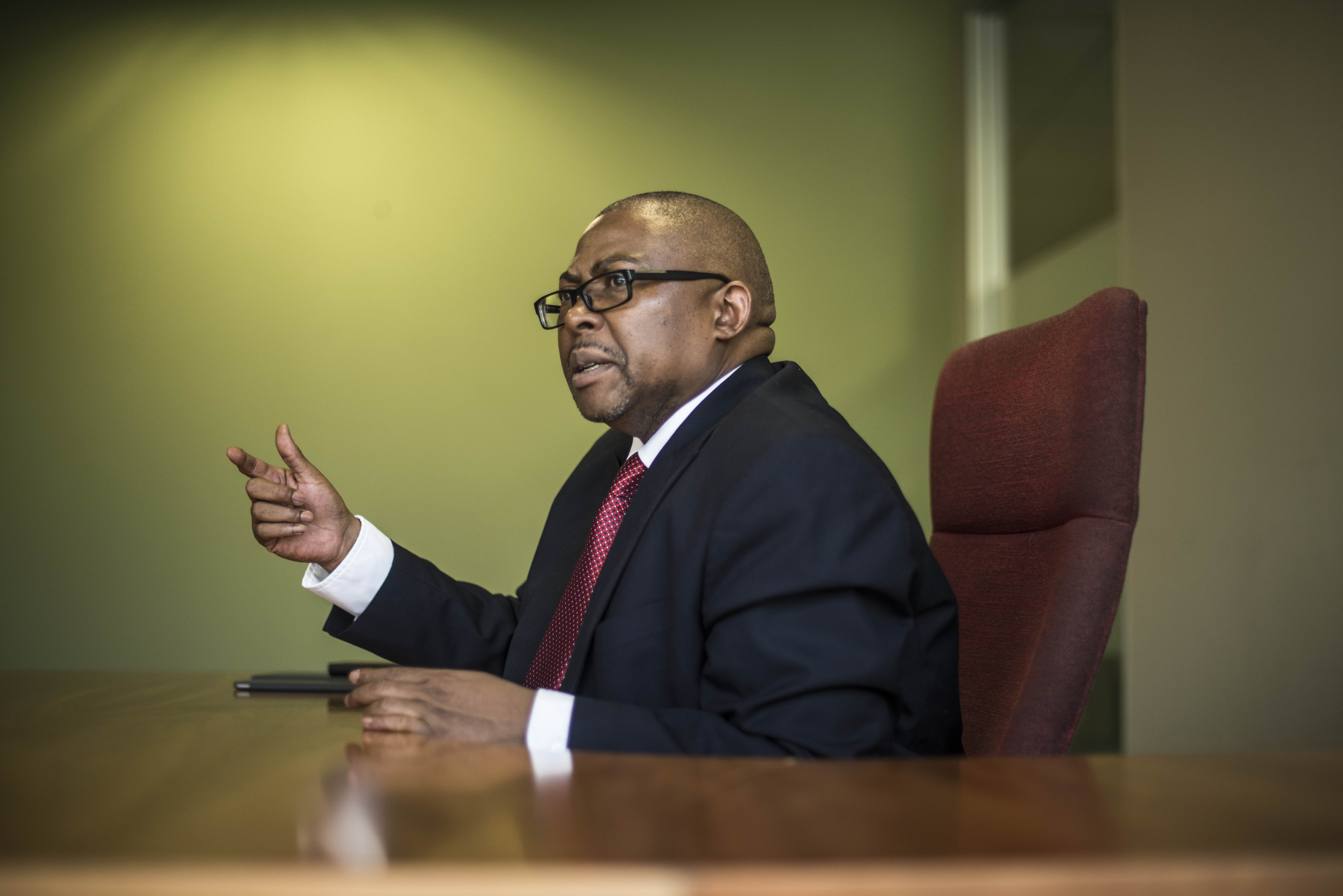 Transnet says Regiments was supposed to receive R15-million for financial services and for facilitating credit currency and default swaps with multinational investment bank JP Morgan of the controversial procurement contract for 1 046 locomotives, but instead it had been paid R166-million with the assistance of the executives.

In another case, Transnet is suing Molefe, Singh and Regiments for R79.23-million, with interest, on the money paid to Regiments. City Press reported that, according to the summons issued to the three parties, Transnet says Regiments was paid an inflated fee by Singh and Molefe for the financial advisory services it provided on the locomotive deal. 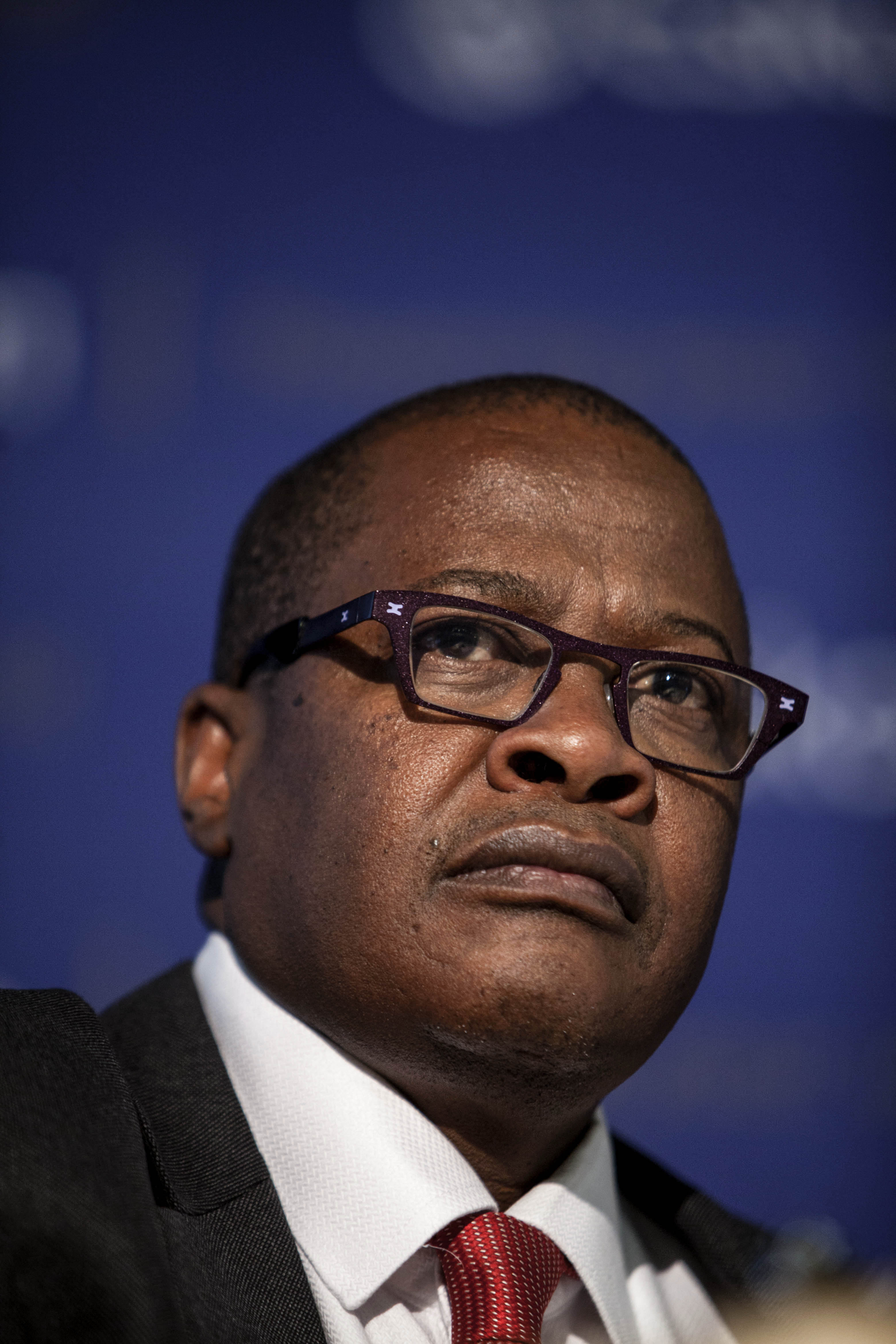 “We think that in addition to wanting people to go to jail we want the taxpayer’s money to come back,” Transnet board chairperson Popo Molefe said in Parliament on Tuesday.

He was updating the trade and industry parliamentary committee on Transnet’s progress on investigating four controversial contracts to acquire the locomotives supplied by South and North China Rail, General Electric and Bombardier Transportation at a cost of R54-billion.

Popo Molefe told committee members that the board had been able to establish that the process of awarding the locomotive contract was “irregular and unlawful from the beginning”. He said the ongoing investigations were at a sensitive stage and he did not want to divulge the basis of Transnet’s case because it would be revealed at the right moment when it “takes on the parties involved”.

On Wednesday, Eskom forged ahead with its application to recoup the remaining R600-million paid to advisory firm Trillian Capital. 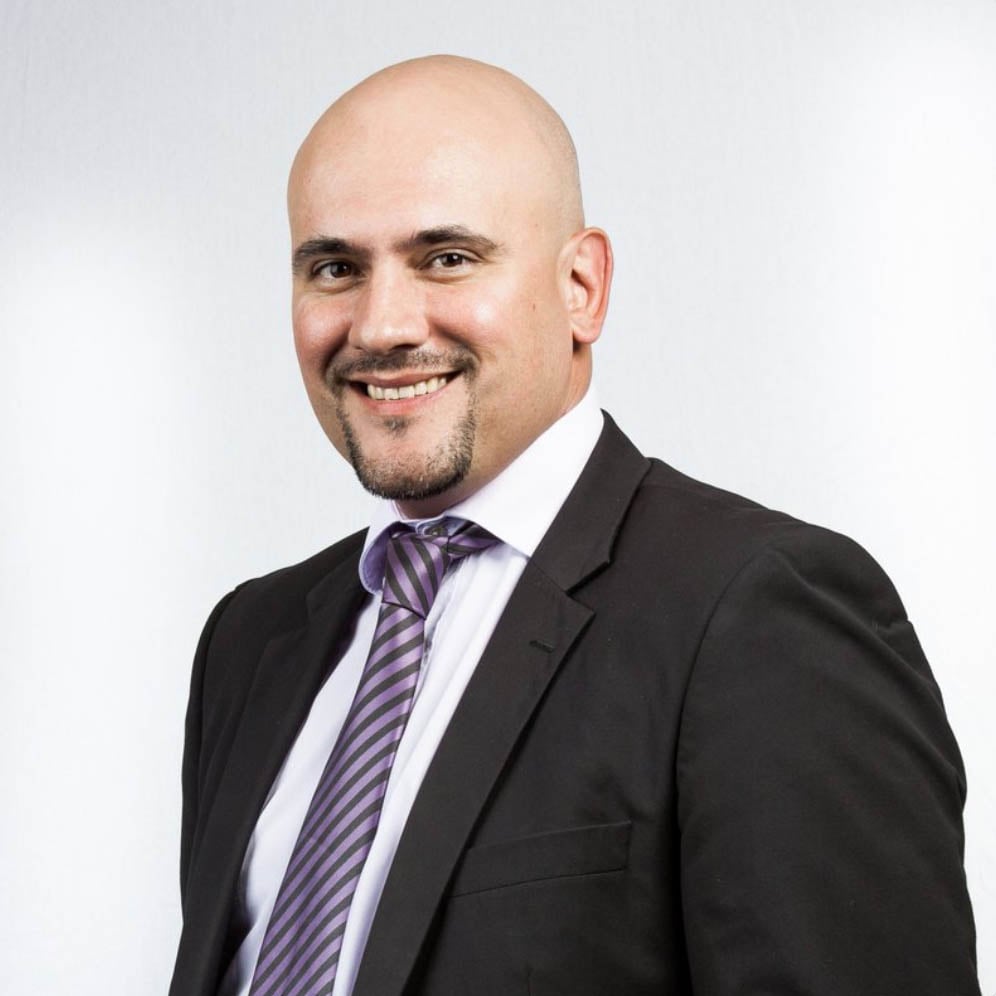 Trillian and the global consultancy firm McKinsey were unlawfully awarded R1.6-billion to implement a turnaround strategy for the utility. McKinsey has since repaid the R1-billion, but Trillian has yet to pay back the rest despite the fact that payments were made to it without a contract being in place or without evidence of any work done.

The biggest claim by the SIU appears to be the R2.2-billion that the department of water and sanitation spent on the Giyani Bulk Water Project in Limpopo.

The SIU wants LTE Consulting and subcontractors Khato Civils and South Zambezi to pay back the money it received for the still incomplete project.

The unit said its investigations found that the contract was awarded irregularly to LTE, which had contracted subcontractors when the Lepelle Northern Water board increased the scope of its work. 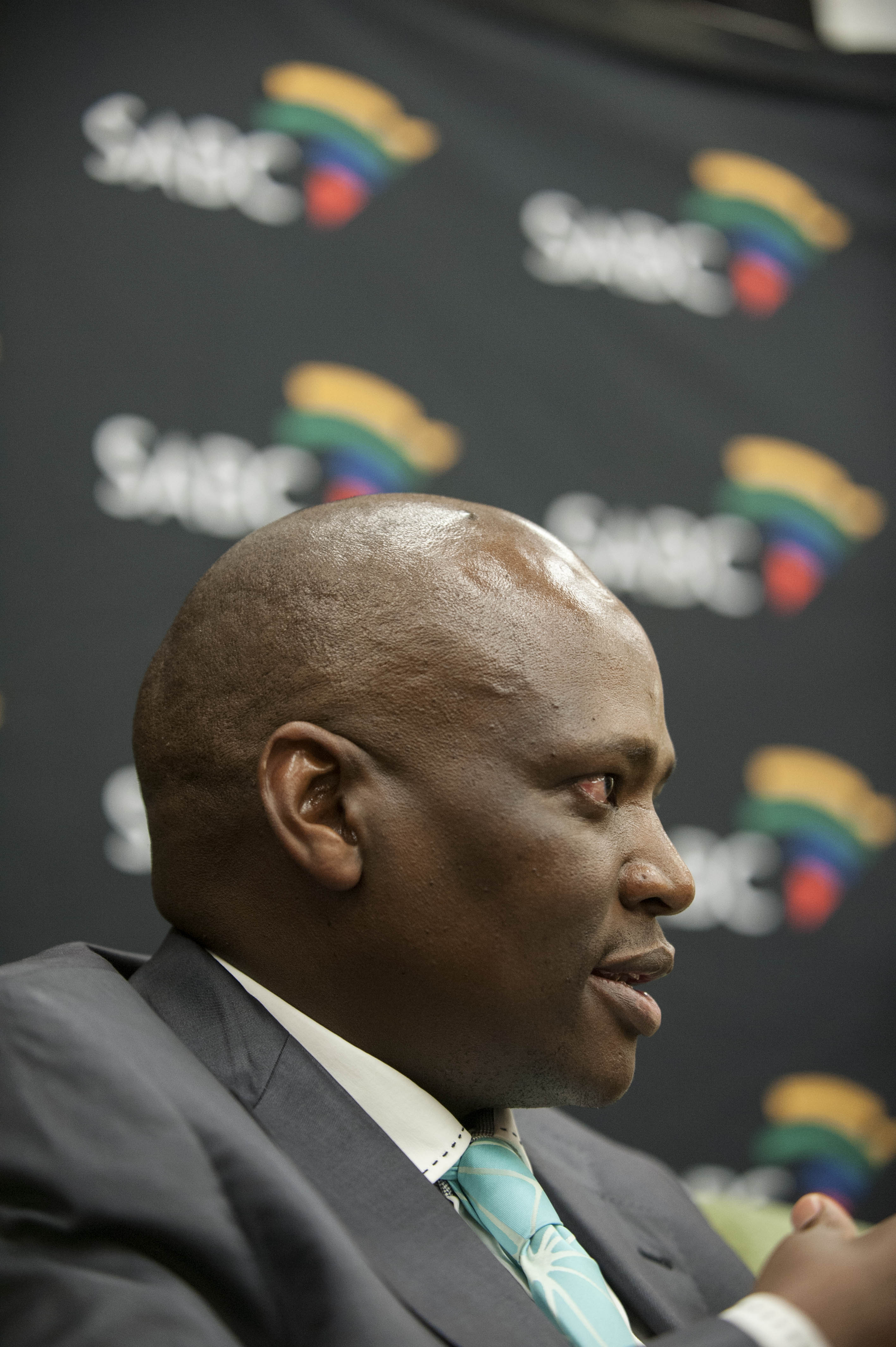 In the first phase of the SIU’s investigations into the SABC, advocate Andy Mothibi told Parliament’s communication committee that the unit had gathered enough evidence for five high court matters, amounting to more than R166-million, and three undisclosed matters, amounting to R200-million.

Of these, Motsoeneng is facing two civil recovery claims totalling R21.7-million. This includes the R11.5-million “success fee” paid to him and R10.2-million that the SABC lost because of his irregular appointments, salary increments and unlawful dismissals.

“It is anticipated that additional claims will be added to this main claim as the SIU concludes its investigations,” Mothibi said.

He told the committee the SIU had joined forces with the SABC to recover just under R63-million from the debt-collecting company, Lorna Vision and Aguma. Aguma was awarded the contract without following proper processes, the Sunday Times reported.