Democracy needs to be democratised

Not all South Africans agree that building a democracy is a priority. They are not alone. Doubt about democracy’s benefits is common, particularly in new democracies.

My latest book, Power in Action: Democracy, Citizenship and Social Justice (Wits University Press), tries to show that South Africans, like every­one else, need democracy not only because it is the only system that can allow people to control their lives but also because it offers the tools needed to fight for a fairer society. 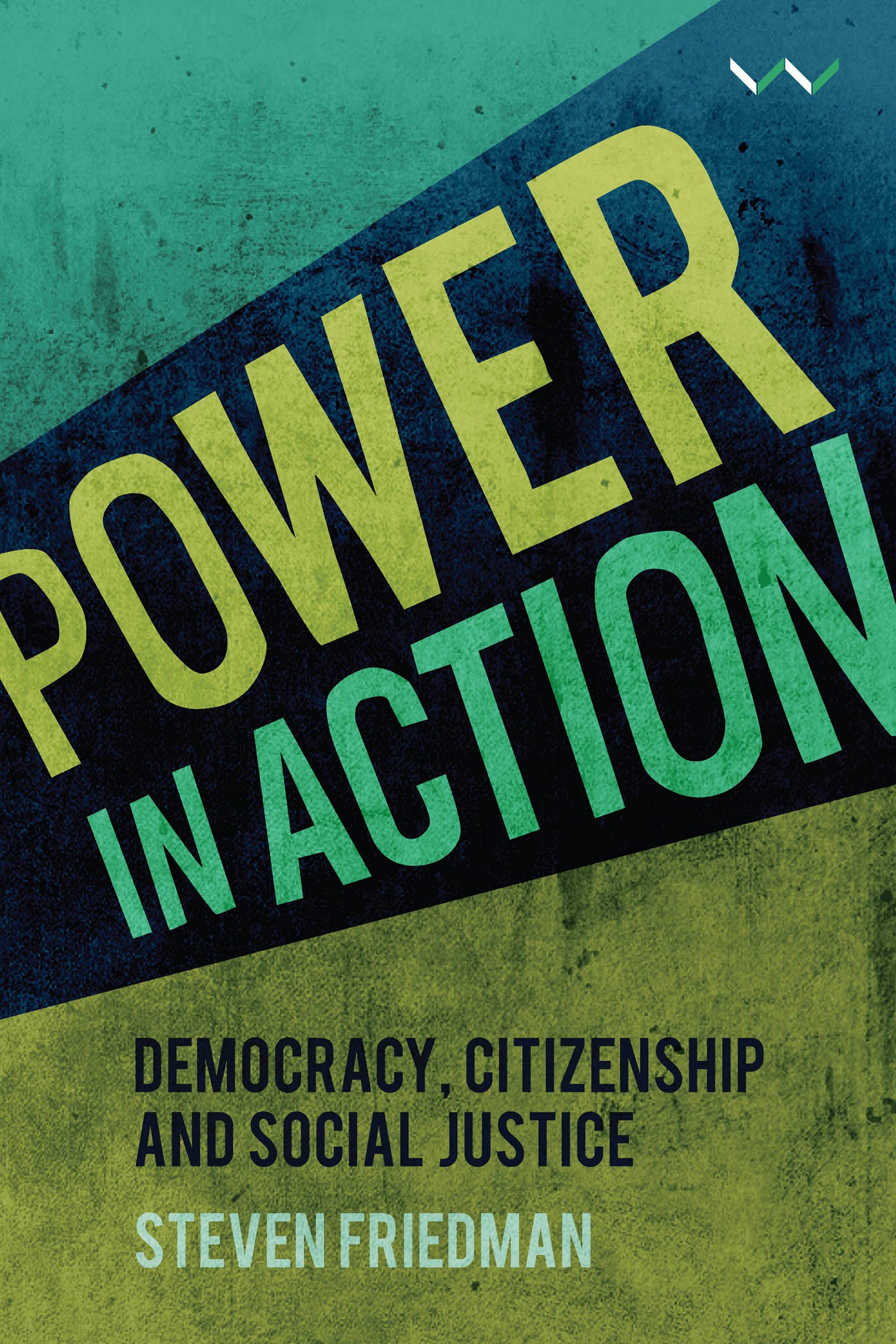 Those who suffered and died to achieve democracy did not waste their lives. The system established in 1994 opens possibilities that may still be realised.

I reject the view, still stubbornly embraced by those who mourn the passing of apartheid, that democracy must fail here because South Africa — and South Africans — have not developed to an economic or cultural stage at which the system could work.

Democracy can survive and grow here and in the rest of the continent. Everyone everywhere is ready for democracy. Whether democracy is ready for them is a more difficult question.

In South Africa, as elsewhere, for the system works well for some but not others. The effect is to repeat many of the divisions created by apartheid.

This is so not because the Constitution imposed on the country is an alien form of government that traps many of its people in servitude. Democratisation means overcoming the powerlessness, real and perceived, that prevents most citizens from engaging in the collective action that holds power to account and ensures that decision-making is as much as possible an expression of popular sovereignty rather than elite preference.

If we want to understand whether South African democracy is likely to survive and deepen, we must look at who can act and who cannot — and particularly at who can influence decisions without having to pay the costs that are often presented as the price the poor must pay for a say.

Because people refrain from collective agency where perceived power relations dissuade them from acting, building democracy also means identifying and reducing those exercises of power-blocking to claim a share in decisions. It also means encouraging people to organise so that they can develop a sense of their ability to change their society.

I argue against strategies that try to ensure that citizens embrace idealised replicas of Northern democratic form and assume that they must be “taught” to participate. I motivate for strategies that expand access to collective action — and so to a share in decisions, which is the essence of popular sovereignty — to the grassroots.

The core problem facing democracy is the uneven spread of access to collective action. Although, since 1994, it has been fashionable to declare South African democracy doomed (because its people “are not ready” for democracy?), it is in surprisingly good health. This was illustrated vividly by the Jacob Zuma era. The damage that might have been done to society was greatly reduced because the institutions of democracy — free elections, an independent judiciary, and freedom to speak and organise — ensured that attempts to turn the state into the property of the few were constantly frustrated. Democracy secured the president’s removal from office, creating the possibility of a government more in touch with and responsive to citizens.

But the part of society that held public power to account was extremely shallow. Although election results show that disaffection with the government was shared by grassroots citizens, they were not part of the discussion that defined what was amiss and what ought to be done about it (at no stage did any anti-Zuma demonstration attract more than a few thousand people).

The vast majority of citizens were reduced to spectators as the minority who enjoyed access to organisation fought public power, ostensibly on behalf of the people.

This illustrates a wider problem — that the key divide in South Africa is between those who enjoy access to routine collective action and those who don’t. The former live in suburbs; their voice is always heard. The latter live in townships and shack settlements; theirs is rarely if ever heard. Inevitably, the former can hold the government to account through routine actions (such as e-mailing the authorities to complain), which are not available to the latter.

This largely duplicates the divide under apartheid. Democracy works well for the minority who can make themselves heard but not for the majority who cannot and, as long as this persists, the democratic project will be stunted.

Change lies not in tinkering with the Constitution or in the advent of a new Mandela, but in finding ways that ensure that more and more citizens can act collectively to force public power to hear them and respond.

This is an edited extract from Steven Friedman’s book. He will be in conversation with three prominent political commentators when he launches the book on Monday and Tuesday in Jo’burg and the following week in Cape Town. For details and booking information go to the Wits University Press Facebook page