A not-to-be-missed event before NAMPO officially kicks off is the Media Launch, hosted by Roelf Meyer, on Monday evening, May 13 in Klerksdorp. Some of the points under discussion will include the new opportunities for local producers to enter the world with their agricultural products, and how South African farmers can equip themselves to benefit from these opportunities. 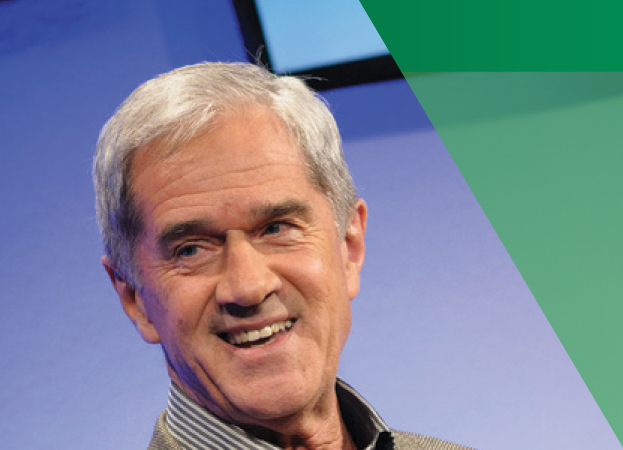 The Media Launch takes place on May 13 2019, at 6.30pm for 7pm, at The Barn/Senwes Conference Facility, 1 Charl de Klerk Street, Klerksdorp.

The Nation You can watch the conversation live here: 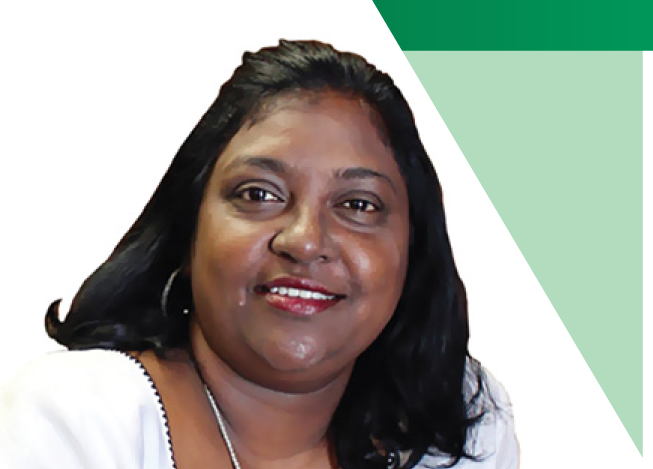 The topics of discussion include South Africa’s position in the global market; public-private partnerships for sustainable growth; post-election perspectives; funding and development for agricultural projects; technology; the role of communal land in agriculture; the revival of the Platteland; water as a commodity; and future perspectives.

The experts participating in these discussions at NAMPO will also be accessible to the media through prior arrangements with the Nation in Conversation producers, Brand Republic.

Media releases and photographs with summaries of all the discussions will be made available in English and Afrikaans, for use in your respective publications and platforms. 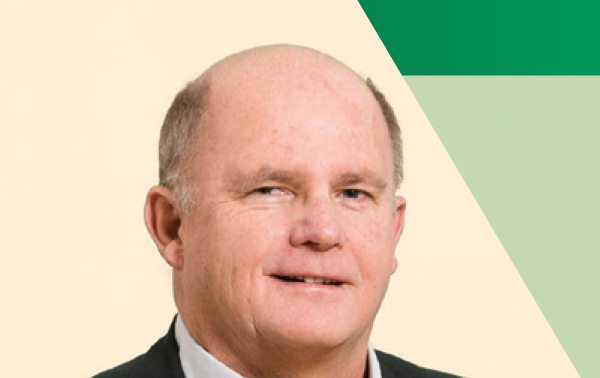 The complete Nation in Conversation programme of panel discussions is attached to this message and also is available at www.nationinconversation.co.za and www.nasieingesprek.co.za. Or you can watch the conversation here: https://www.youtube.com/watch?v=QTHtAgRdh_Q

For media accreditation and access to NAMPO Park for the week of MAY 14 to 17 2019, contact Alzena Gomes at [email protected]

Despite the public interest in the ruling, the commission’s deadline has become irrelevant as it abandoned hope of forcing the former president to testify