For more than 100 000 years South Africa’s fish have been an important food source for humans. Yet today, we find ourselves in a position where the populations of prominent species such as dusky kob, spotted grunter, white steenbras and leervis (garrick) are considered to be either collapsed or over-exploited.

Estuaries provide nursery areas for these species and they continue to use them to a certain extent as adults. Dusky kob, for example, spend most of the nine years they take to mature in the estuary, before they head out to sea, returning occasionally in adulthood. In ideal conditions, dusky kob live to about 50 years. 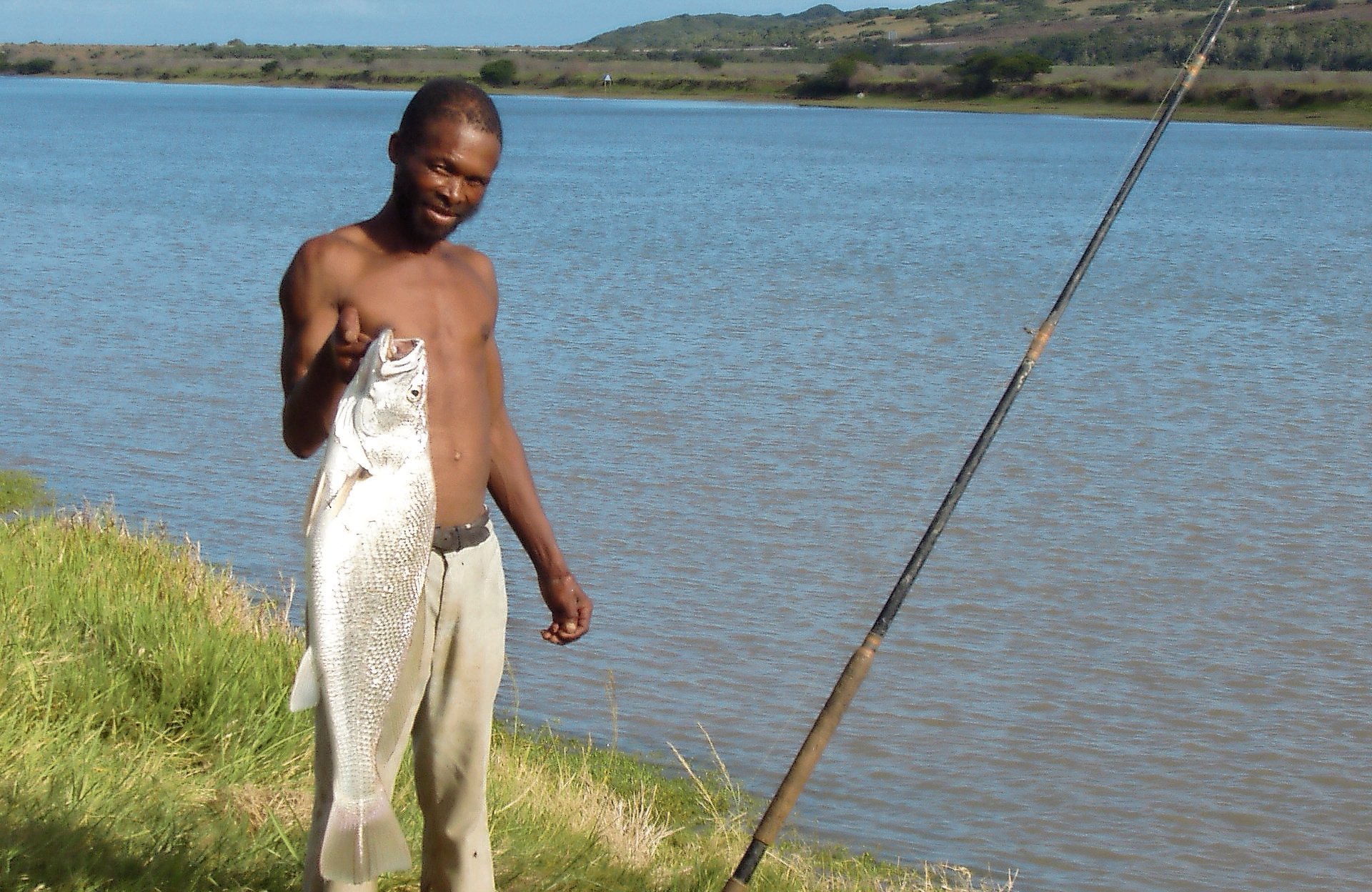 There are more than 250 sheltered estuaries along South Africa’s coastline, which serve both as critical nursery areas and provide fishing opportunities for subsistence and recreational fishing. Based on the over-exploitation and collapse of many of the fish stocks, they are in need of urgent management attention.

The important management questions are: where do the fish like to be in the estuary, and for how long; when do they leave the estuaries and go out to sea; and, do they utilise multiple estuaries? It is also important to gain insights on the coastal migrations of adults, to identify spawning areas, and to know how and where the fish are exploited, and by whom.

In 2002 researchers from the South African Institute for Aquatic Biodiversity (SAIAB) and the Norwegian Institute for Nature Research (Nina), led by Professor Paul Cowley and Dr Tor Næsje, and officials from South Africa and Norway met and subsequently established a joint-financed research programme. One of the criteria of the South African-Norwegian partnership is increasing the presence of women in science, and approximately 75% of the researchers are female.

Acoustic telemetry is used to study fish behaviour, area use and migrations. By attaching a sound transmitter with unique signals to fish, the researchers are able to detect their whereabouts and behaviour with acoustic receivers.

Receivers for monitoring fish movement have been deployed in estuaries and coastal waters from False Bay to the Mozambican border. This nationwide array of receivers forms the Acoustic Tracking Array Platform, which is managed by SAIAB.

Results from the first decade of fish telemetry studies have confirmed that the four species— dusky kob, spotted grunter, white steenbras and leervis (garrick) — are threatened, both from fishing exploitation, human-caused degradation of estuaries, and reduced rainfall resulting from climate change. This highlights the need for immediate management action to protect them.

Marine Protected Areas have been shown to be highly beneficial for the rehabilitation and management of fish stocks, but few studies have evaluated the benefits of Estuarine Protected Areas. To remedy this, Godfrey Padare, a master’s student from the Department of Zoology and Entomology at the University of Fort Hare researched whether partial estuarine area protection in the form of no-take zones can reduce the vulnerability of the spotted grunter.

In this study, 14 spotted grunter were tagged with acoustic transmitters and monitored for an average of 310 days in the Goukou Estuary. His results confirmed high site fidelity by spotted grunter in this estuary and the positive value of no-take area closures as a potential management option.

However, these important findings have had little direct impact on fishery policy formulation. For the next four years, funding obtained through the Sanocean (South Africa-Norway Research Co-operation on Blue Economy, Climate Change, the Environment and Sustainable Energy) programme will be used for a follow-up project that aims to produce guidelines on how to communicate important fish and fisheries information to managers.

Nelson Mandela University is part of the SAIAB-Nina partnership, conducting case study research on the social, economic and governance dynamics of estuarine fisheries.