If there’s one certainty ahead of Banyana Banyana’s first World Cup it’s that qualification for the next round will not be easy.

There’s no tame introduction here. The South Africans have been thrown into a piranha-infested deep-end — Group B is a favourite for the group-of-death tag. All three of their opponents are ranked in Fifa’s top 16.

Of course, there’s nothing they can do except prepare for what’s in front of them. Here is what the national team can expect.

Domestically, Spain have enjoyed a renaissance in 2019.

The almost 100-year record for women’s club football attendance was surpassed when more than 60 000 fans packed into the Wanda Metropolitano in March to watch Atletico Madrid’s top-of-the-table duel with Barcelona.

Two months later, the Catalans overcame Bayern Munich in the semi-finals to achieve a maiden spot in the Champions League final.

The issue is that no major club, apart from league champions Atletico and Barça, have paid much attention to the women’s game. The Primera División Femenina is absurdly lopsided as a result and the national team has suffered from not being able to play against worthy competitors.

Which is not to say that the squad — 15 of whom hail from those top two sides — is not talented. Spain will back themselves to get out of Group B at the very least and might even be an outside bet to go deep.

Aiding them in that task is Jenni Hermoso. Undoubtedly their best player, the Atletico forward won the league’s golden boot after she scored an incredible 24 goals in 28 games. Flamboyant yet practical in possession, she will be the fulcrum of any good work on the front foot. 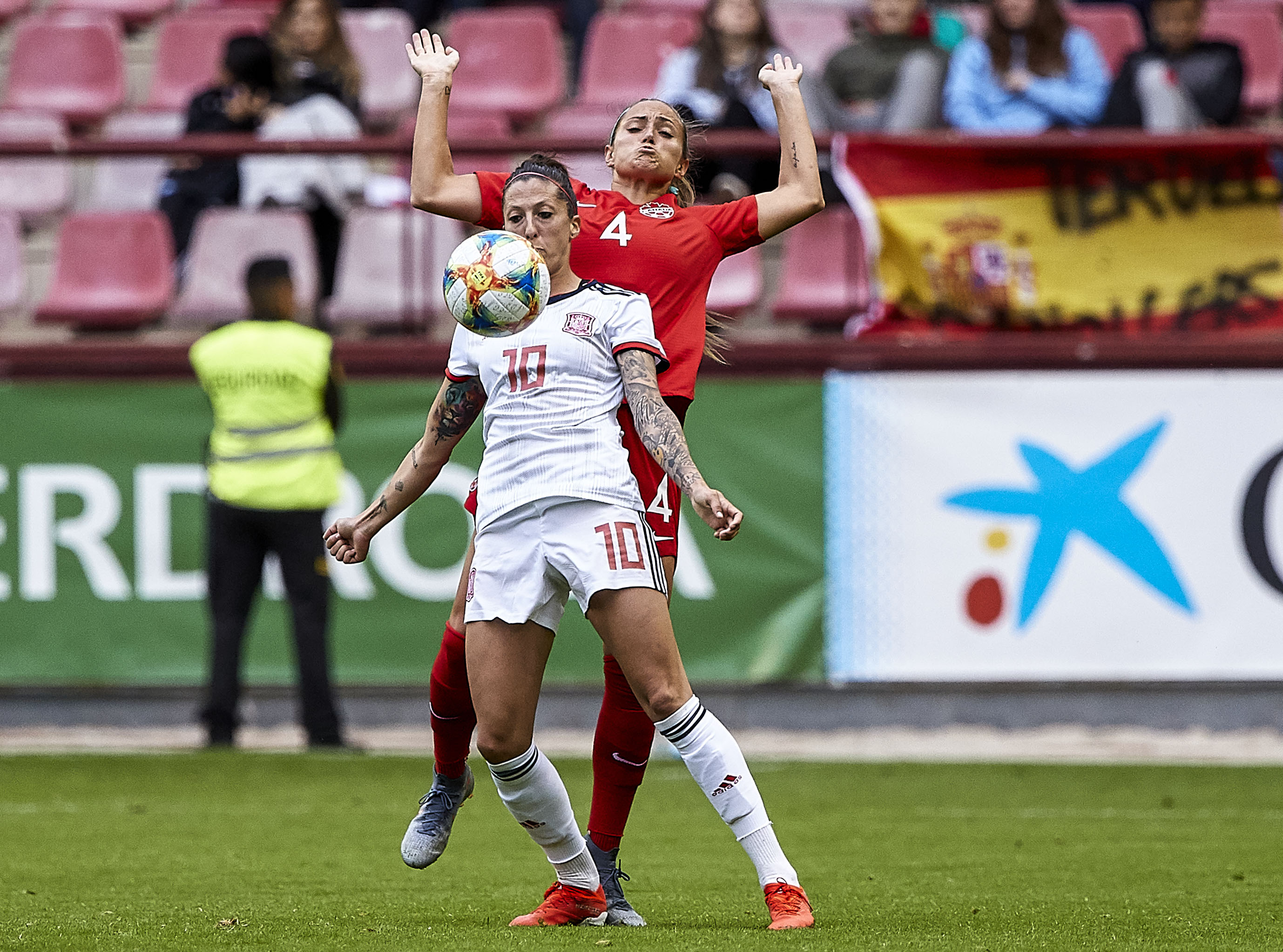 This tournament could well become a seminal moment for both her and the team. Like Banyana, there’s a sense that Spain has much untapped potential to unleash. After failing to win a game in their first World Cup in 2015, there’s been no shortage of hard work to turn them into the No 13 ranked side in the world.

Banyana and Spain are looking to climb to great heights but China has fallen from them.

They were the undisputed rulers of Asia in the 1990s, lifting the Women’s Asian Cup seven times between 1986 and 1999. In 1996 the side was good enough to make the final of the Olympic Games and would repeat the feat in the World Cup three years later. Their loss on penalties to the United States in that 1999 match has become perhaps the most famous game in women’s football history.

Yet, while their Western opponents built a dynasty on the foundations of that achievement, the Chinese faded into (a self-imposed) oblivion.

Women’s football, it’s fair to say, became a bottom-feeder on the hierarchy of sports the Chinese government targeted for world domination. By all accounts, few girls were encouraged to play football and those who wanted to found little in the way of infrastructure and support. Estimates pre-2017 place the number of registered players above the age of 12 at about 5 000 — in the most populated nation on Earth.

As other countries began to invest in their respective sides, the team fell behind — their last victory in the Asian Cup coming in 2006.

It is Wang Shuang of Paris Saint-Germain, however, who is the undisputed star of the set-up. Winner of the Asian Football Confederation Women’s footballer of the year in 2018, beating out the likes of Australia’s Sam Kerr, she carries Chinese hopes firmly on her back. 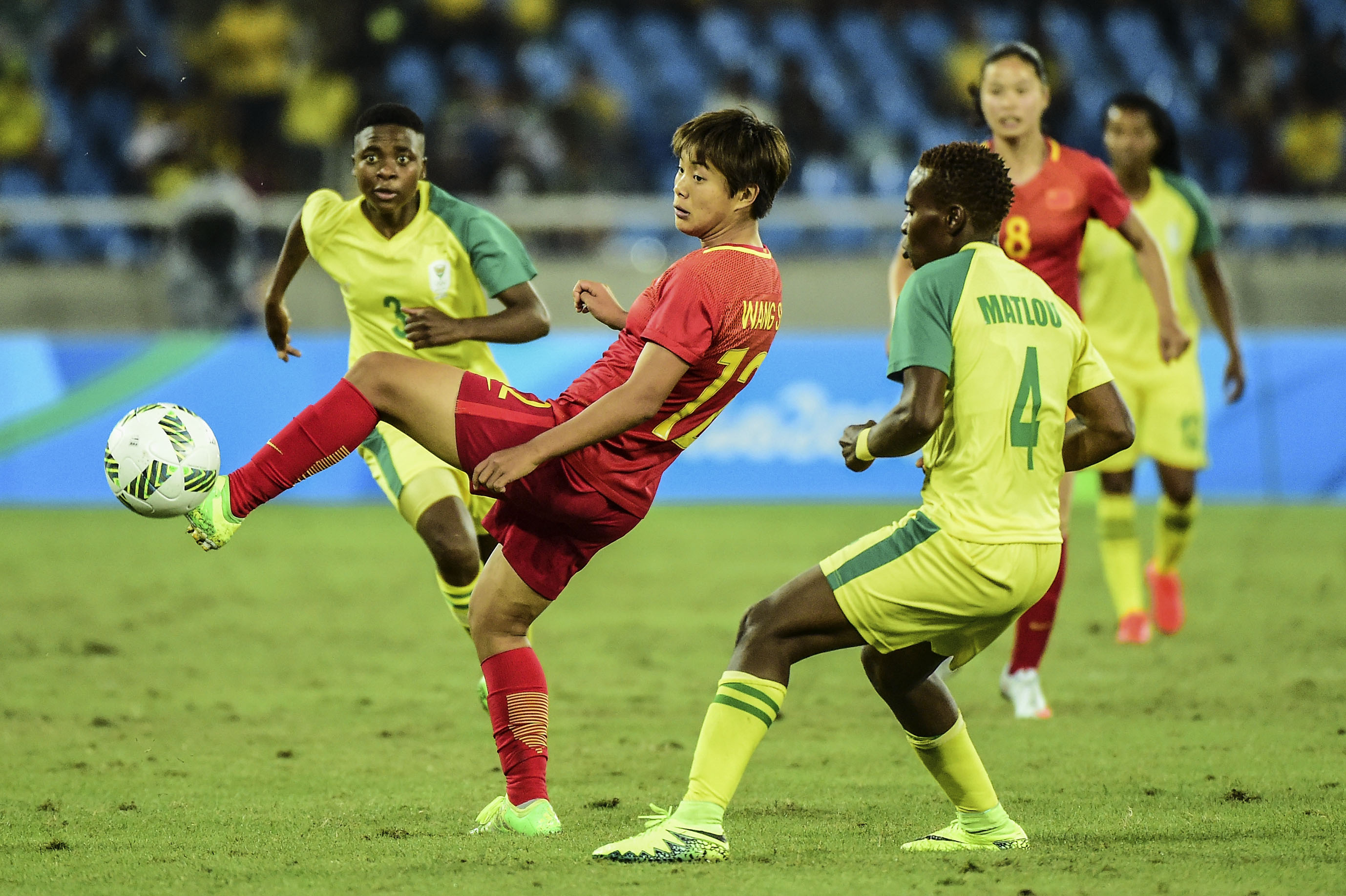 But it may be too soon in the resurgence to dream of those hopes turning into another final. For now, all energies will be focused on navigating out of this tight group.

Group B might be tough all around but there’s no disputing who the powerhouse is. Germany are two-time champions. They have an Olympic gold medal to their name and have won multiple European Championships. The Germans can never be discounted, no matter the competition.

It’s been a long journey for the sport in the country, but their long track record gives them a clear step up globally. From being outlawed during Adolf Hitler’s Nazi regime to battling bans by the German Football Association until the 1970s, women’s football has had to fight for its time on the field. Once it got it, no one looked back.

Throughout the past two decades, the powerful Germans have been supported by consistently strong teams in the Frauen-Bundesliga. Between Frankfurt, Turbine Potsdam, Wolfsburg and Duisburg, they’ve lifted nine Champions League titles — as many as all other nations combined. If not for the rise of Olympique Lyonnais Féminin, that number would probably be far higher.

It is in that Lyon side that Dzsenifer Marozsán plies her trade. The playmaker continues to court praise in Europe and beyond. Capable of controlling the game from deep and surging forward when necessary, she is the lifeblood of this side. For expected effect, think Mesut Özil when he blew on to the global scene in South Africa in 2010.

Marozsán’s stellar ability is one of the consistent factors that can be relied on going into the weekend. For all their might, Germany haven’t lived up to expectations in recent World Cups. They were dumped out early when they hosted it in 2011 and struggled to scrape fourth in 2015. There’s been somewhat of a personal rebuild in response and no one’s quite sure where it’s left them.

Nonetheless, anything but a final appearance will be seen as a disappointment for the No 2 ranked side.