Embattled former Public Investment Corporation (PIC) chief executive Daniel “Dr Dan” Matjila has for the past two weeks been in the hot seat at the inquiry probing alleged impropriety and the failures of governance at the corporation.

More than 70 witnesses have appeared before the commission, giving evidence on how the state asset manager, which manages R2-trillion in funds, mostly from the Government Employees Pension Fund (GEPF) and the Unemployment Insurance Fund (UIF) became involved in controversial transactions with companies including VBS Mutual Bank, Total SA and three companies linked to businessman Iqbal Survé — Ayo Technology Solutions, Independent Media and Sagarmatha.

Matjila, who stepped down in December 2018, has been presented as an authoritarian figure. For example, a senior market analyst at the PIC, Tshifhango Ndadza, told the commission in May that “Dr Dan did not lead, he ruled over the PIC”.

The Dr Dan character, however, does not fit the stereotype of a dictatorial leader who ruled with an iron fist, undermined staff and unilaterally signed off on investments connected to his friends. And, at a height ofabout 1.65m, he is not physically imposing.

A former mathematics lecturer at the University of the North West, Matjila worked himself up the ranks of the PIC after joining the corporation in 2003.

He became the chief executive in 2014 after the abrupt departure of Elias Masilela amid allegations of political interference — something that Matjila says he also faced as chief executive.

With four members of his family in the audience and flanked by his legal team, headed by advocate Alex Roelofze, Matjila calmly painted a picture of himself as a prudent man who had pulled himself up by his bootstraps. From earning R67.50 a week as an apprentice in the 1980s, he went on to earn millions — gifting himself with a Maserati for his 53rd birthday — as the leader of Africa’s largest state asset manager.

In his 222-page statement, Matjila addresses the allegations levelled against his leadership. The overriding theme of his testimony has been how he faced immense political pressure from senior politicians, not only from the governing ANC, but across political parties.

According to Matjila, he has had to swat away numerous politicians’ requests for the PIC to fund their preferred companies:“Managing the expectations of politicians and people of influence is a fine line that I continually had to negotiate — a tightrope if you will,” he said.

Despite his cries about the heavy burden that political pressure put on the day-to-day running of the PIC, Matjila testified on Tuesday that he saw nothing wrong with meeting politicians at their homes and forwarding their requests to businesspeople funded by the PIC.

Seemingly overcome by the wisdom of hindsight, Matjila conceded that his successor should be more careful in forwarding requests from politicians in order to “protect the integrity” of the PIC, adding that the company should devise a policy that would regulate meetings between the organisation’s chief executive and politically exposed persons.

Matjila shrugged off suggestions by evidence leader advocate Jannie Lubbe that he requested PIC beneficiaries to fund various projects, saying “they could have refused” because they were not instructions from him.

No reason was given for why he did not implement these suggestions during his tenure as chief executive.

He denied allegations of being a puppet master and sought to create a narrative of having to dodge political pressure to use PIC funds to invest in certain companies or fund different projects.

Avoiding taking responsibility for the failures of the PIC to manage its funds properly and for allegedly spearheading a culture of “fear and intimidation”, as alleged by assistant portfolio manager Victor Seanie in evidence to the commission, Matjila testified that he was either unaware of the issues faced by the PIC or that other senior executives at the company were to blame.

Grilled by the PIC inquiry’s commissioners about why he had accepted a meeting with former intelligence minister David Mahlobo at OR Tambo International Airport — where he was introduced to two women who needed assistance for their ailing business venture — Matjila said he had forwarded the request on to Lawrence Mulaudzi, whose businesses had received more than R3-billion in PIC funding. 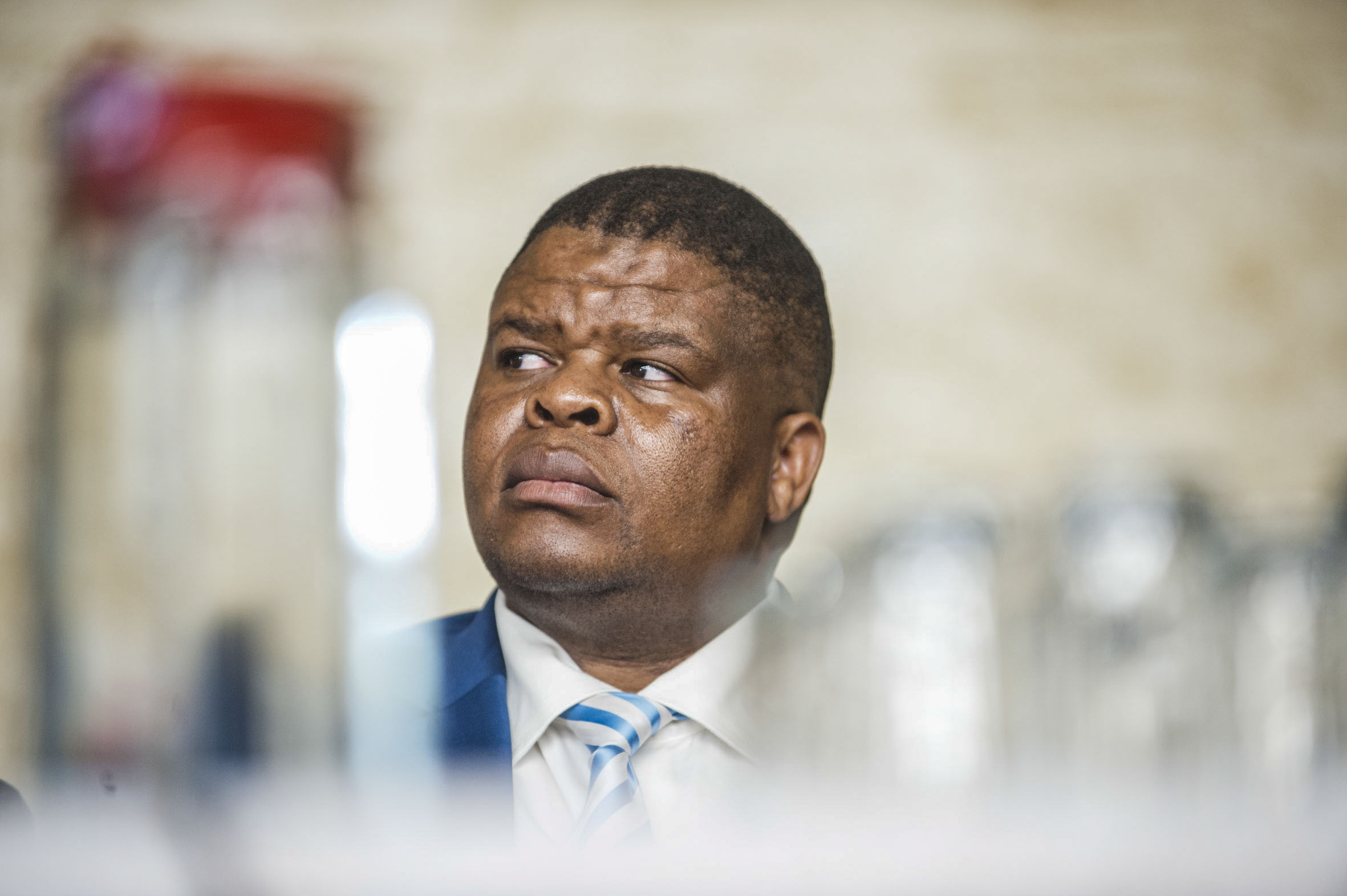 Matjila said he did not deem this unethical. “I still believe that I didn’t put pressure on anyone,” he said.

Emails to PIC staff, circulated by the anonymous whistle-blower “James Nogu” in September 2017, claimed Matjila used his position to influence the PIC to inject R21-million into a company linked to Pretty Louw, a woman with whom he had had a romantic relationship.

A 2018 report by Geoff Budlender SC showed that, although there was no evidence of a romantic relationship between Matjila and Louw, he did succumb to political pressure from Mahlobo on her behalf.

The commission resumes on July 22 with Matjila expected to continue with his testimony.