This is due to seasonal-related illnesses.

But for the last few years, the number of cases has shot up because of the Mother City’s spiralling rate of violent crime and homicides. 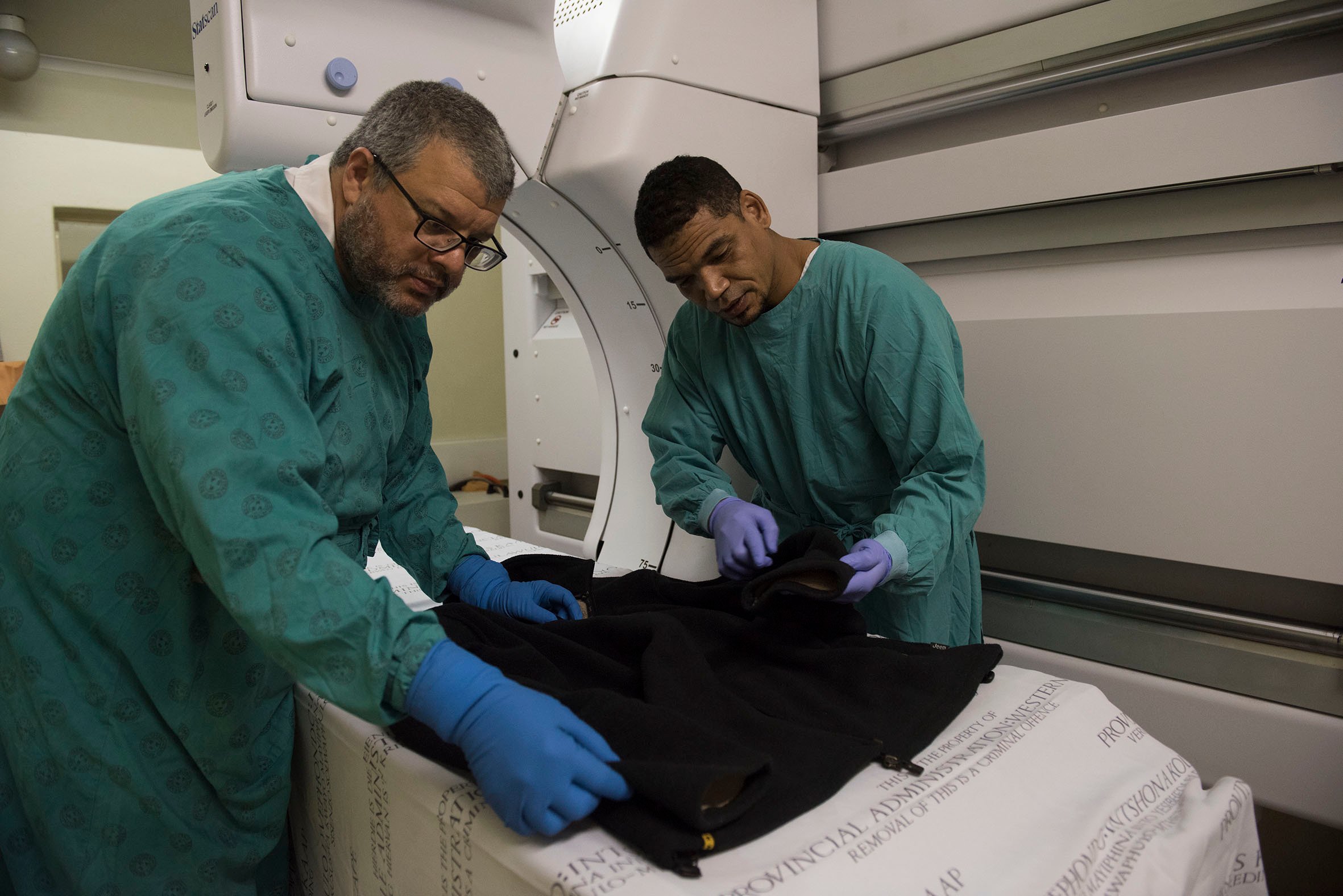 It has resulted in state pathologists lagging behind to conduct post-mortems, as legislated by law for any unnatural death.

“The (inquest) act does not specify in what way the body needs to be examined. So, in theory, one can do an external examination if you can get all the information you require. But in order to maintain standards and supply information to the courts that are as concise and waterproof as possible the pathologist has no choice but to conduct a full autopsy on unnatural death cases.”

These meticulous post-mortems are often time-consuming, leading to backlogs.

Dempers says it normally takes two to three days to process a body. During busy periods, it could take as long as a week or more. 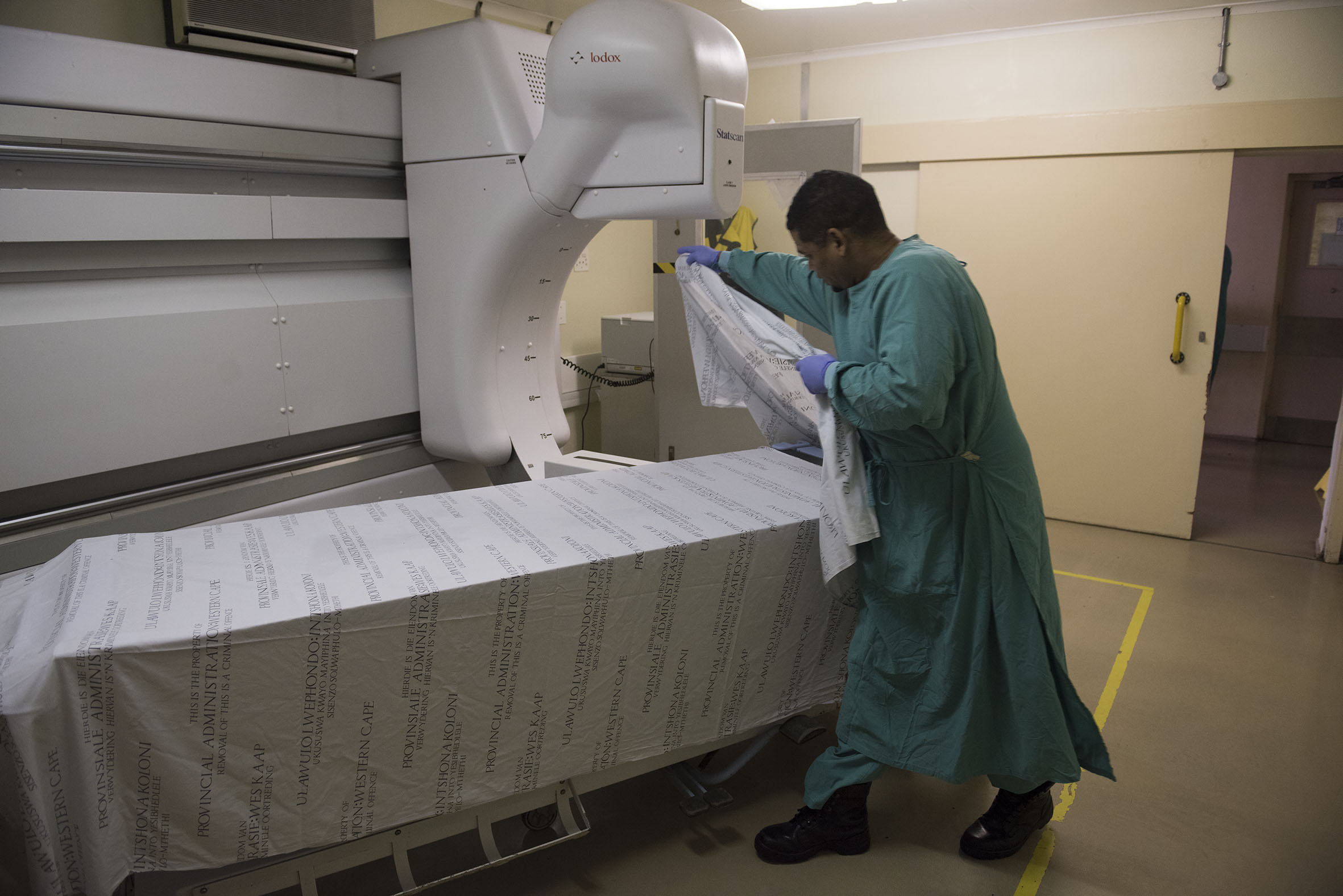 This not only affects the family of the deceased but could also mean the loss of material that could be of evidentiary use for police investigators and prosecutors.

“There are 24 forensic pathology posts in the Cape Metro. We need at least 40 to 50 to deal with what we’ve got at the moment. Even if we get five more posts, we’ll be up to date. It’s unlikely there will be significant research done on cases that require this further resource,” Dempers said.

Dempers said to add to the problem, despite some new posts being added, the province is struggling to attract young, qualified pathologists to the profession.

“The metro is the epicentre [of homicide in the Western Cape]. Our resources are completely depleted. We are doing our best to get to all the cases. But it’s perfectly understandable why there’s a backlog,” Dempers said.