It was under a rare hint of sunshine at Rand Stadium this winter that many of us got a first live glimpse of Thabiso Monyane.

Orlando Pirates were executing a quick pass-and-move drill a couple of days ahead of their curtain-raiser in the Black Label Cup as the media stood at a distance. Watching training exercises is hardly an ideal scouting method but one player’s verve and deft first touch stood out. “Who’s No 34?,” we began to ask.

Unbeknownst to most of the gathered journalists at the time, 19-year-old Monyane had been promoted to the first team after impressing on international duty with Amajita at the under-20 World Cup in Poland. Thirty seconds into Bucs’s PSL opener against Bloemfontein Celtic, he had introduced himself to Orlando too — tearing past his man and winning a corner. 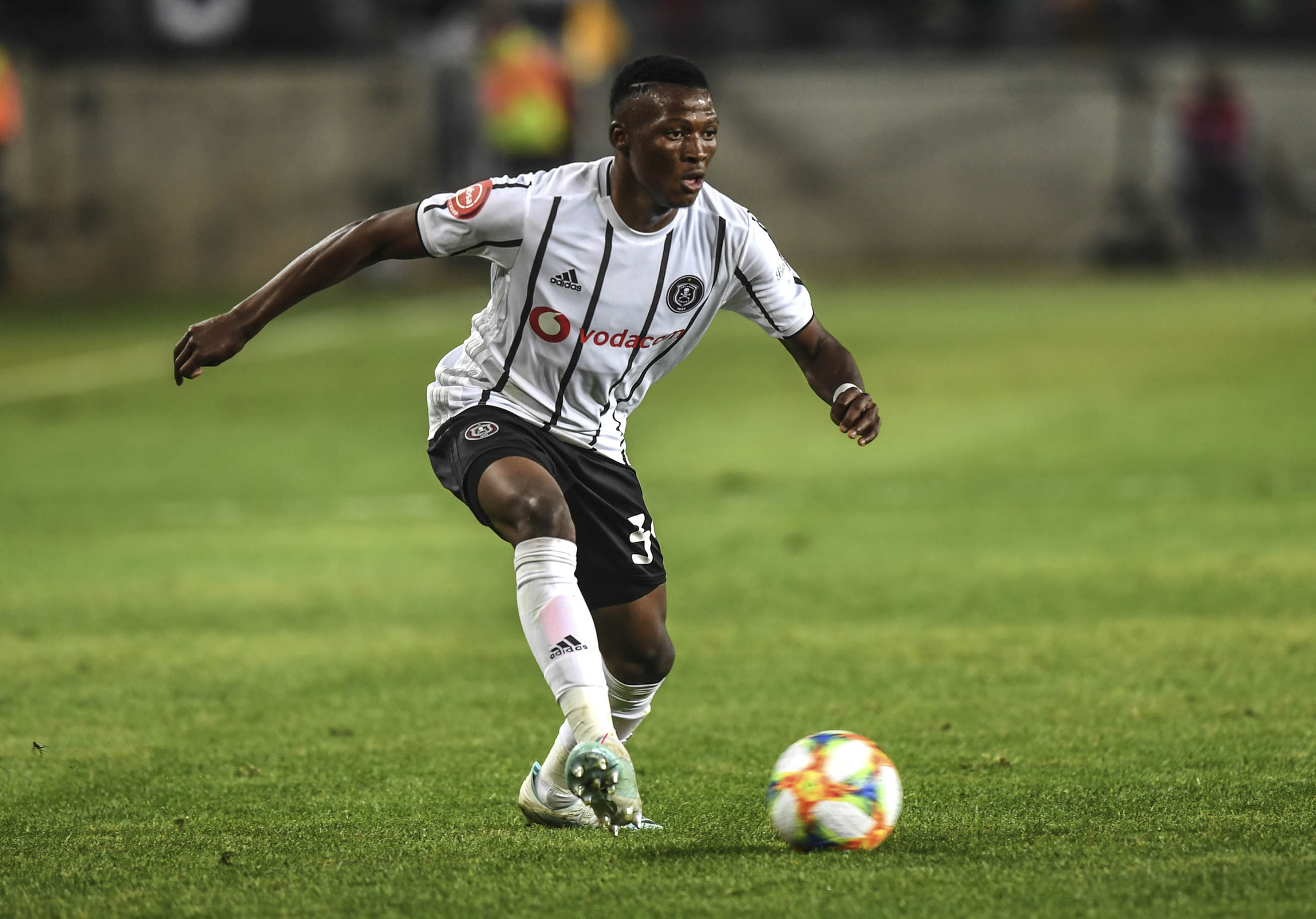 Coach Milutin “Micho” Sredojević had given him his big chance at the first available opportunity. For the most part he didn’t disappoint in his attacking right back role; a bit lazy on the back foot on occasion, he redeemed himself with considered possession and passing.

Breaking into the PSL in your teens is no mean feat — especially when your club has just signed nine major players.

Monyane exemplifies the hunger of this team; a palpable longing to go one better than last season’s runner-up finish behind Mamelodi Sundowns. Pirates gave us some of the best football of the year, yet arguably their depth of quality fell just short of that of the Brazilian behemoth.

That, it would appear, has been rectified.

“We believe that those nine players are exactly the puzzle [pieces] that will help us to turn our mosaic into the best football picture that our supporters are dreaming about,” Micho recently reflected. “That puzzle is bringing into position players who don’t necessarily just walk into the team, but [who] increase the competition.”

The new Buccaneer strategy is simple: cram as much talent into the squad as possible and force the players to elevate themselves. Monyane’s debut is a clear indication that Micho will pick form ahead of reputation.

Perhaps the Serbian coach’s biggest dilemma is how to afford equal chances to earn that recognition without compromising the side’s balance. With the exception of Luvuyo Memela, there were no new faces who started in the 3-1 defeat of Celtic. Kabelo Dlamini and Gabadinho Mhango would come on as substitutes — the latter delivering a neat finish after a suicidal back pass to finish the goalscoring. Yet it was Augustine Mulenga who secured the prime highlight spot — his gorgeous touch after being played through indicating that he intends to make a real problem of himself this season.

Considering that PSL player of the season, Thembikosi Lorch, was out injured for the game, it becomes clear that Pirates are absolutely stacked with attacking talent. With Ben Motshwari and Musa Nyatama supplying their usual, consistent presence in the centre of the park, introducing new elements is not easy. This is a problem when you have two promising midfielders in Fortune Makaringe and Siphesihle Ndlovu on your books that need game time.

Of course these are all problems you’d like to have.

Similarly, Bongani Sam and, to a lesser extent, Tebogo Tlolane should supply some good headaches at the back. In the sticks, Wayne Sandilands is likely sweating over his spot after he almost took his own player’s head off with a mistimed punch before Celtic’s goal. French goalkeeper Joris Delle has been given the No 1 jersey and may soon find himself on a South African field.

It’s hard to identify any weaknesses when looking at this team from front to back. What the Sea Robbers have done is to take a group of title contenders and arguably turn them into title favourites.

“The opening weekend was a fantastic weekend of football,” Bafana legend Matthew Booth enthused. “Just like last season was a fantastic season of football, especially in the goals to games ratio. It was great to watch Sundowns and Pirates push each other to the end and I think this season will be similar. But I think Pirates are looking impressive and I fancy them.”

Naturally, Pirates aren’t the only team looking to pillage the Sundowns’ kingdom. The young Benni McCarthy, for instance, has long desired the crown for his own Blue & Gold Army.

Cape Town City have established themselves as a regular in the top four in the PSL over the past four seasons, but have lacked the stamina to go the distance and assert themselves as a factor in the title race. The ambitious board has once more looked to change that.

The Citizens have again been shrewd in the transfer market. They’ve acquired the services of a Dutch winger Bernio Verhagen from the Moldovan league and both Abbubaker Mobara and the experienced Mpho Makola from Bucs. Centre forward Tashreeq Morris crosses town from Ajax Cape Town.

Skipper and club player of the season Thamsanqa Mkhize will still be looked at to lead from the back with his impressive bursting runs up and down the right flank.

Zukile Kewuti will similarly only improve. The 23-year-old held his own in midfield when he was called into the line-up after Thabo Nodada and Roland Putsche were left on the doctor’s table at the end of the last campaign.

“They are a young club and their rise has been quite incredible,” Booth said when the conversation switched to City. But as to whether they could stifle Bucs: “I don’t think they have the legs and longevity to fight with Sundowns and Pirates for the title.”

After dropping two early points last weekend away at Baroka, the Citizens will look to feed off new boys Stellenbosch when they meet in the Western Cape derby this weekend, to dismiss such doubts.

Then there are the sides looking to creep out of the shadows. “I feel like this season’s dark horses are Amazulu,” Booth continued. “They will do well in the league and I can see them reaching the final of a cup, if not winning one.”

Lehlohonolo Majoro rejoined Usuthu from Bidvest Wits in the hope that his experience will help take the team to the next level. He’ll support the prolific Andre de Jong, who was scooped up after netting 38 goals in 36 games in the New Zealand top flight. Pirates right-back Thembela Sikhakhane meanwhile remains for his third loan spell.

A large part of the beauty of the PSL is the incredible unpredictability that accompanies the start of every season. Sure, Pirates and Sundowns are the undoubted favourites, but is it out of the realm of possibility for a side like AmaZulu to make a push for the top places? Far from it.