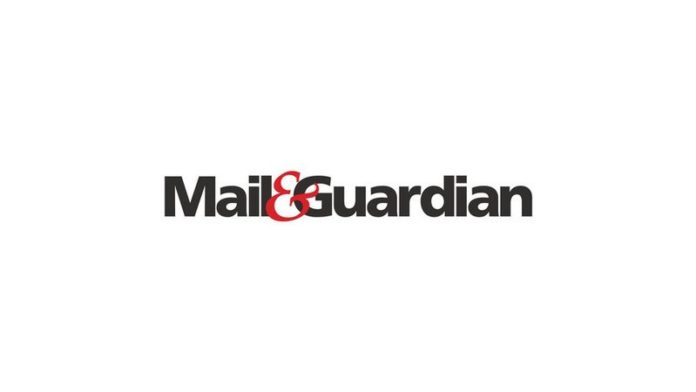 But the ink on the coalition agreements had hardly dried before the alliances began to crumble, leading eventually to the inevitable collapse of the three administrations.

Johannesburg, up until a few hours before the vote for the city’s new mayor on Wednesday, faced a hung council, a fate narrowly averted by last-minute horse-trading among the parties.

The collapse provided the ANC with the perfect opportunity to take back control of the metros and install a credible, capable candidate with an impeccable record, untarnished by corruption, as mayor of the country’s economic hub.They didn’t.

Instead, the governing party recycled another of its damaged leaders, former member of the mayoral council Geoff Makhubo, as its mayoral candidate. Makhubo’s company, Molelwane Consulting, was exposed by the amaBhungane investigative journalism unit for having received a R30-million payment from Regiments Capital, a Gupta-liked entity, for its part in a contract with the city. Makhubo has defended the contract, saying it predated his move to council in 2011 and had been declared to the ANC at the time. The ANC leadership not only defended the choice of Makhubo, but overruled the rejection of his name by the Gauteng ANC provincial executive committee. Makhubo is clearly not only tarnished, but also divisive, which raises serious questions about why the ANC leadership wants him to run the city.

The appointment of Makhubo undermines the New Dawn on which Ramaphosa has based his presidency. The argument that the new mayor is not facing any criminal charges holds no water. Leaders should be beyond reproach. They are, after all, put in positions of power so that they can make all our futures better than they are today.

Here was an opportunity to do the right thing. Instead, the ANC appears to have adopted its Zuma-era default position of appointing the most corrupt, unsuitable candidate for the post, rather than somebody who is reproachless.

Surely the governing party could have found a more appropriate candidate than Makhubo for mayor of the most important city for the economy of the country? Is there not, in the ranks of the ANC in Johannesburg, an unimpeachable leader that the party could put forward to wear the mayoral chain?

The potential damage of the decision does not end with the risks posed by putting a tainted candidate in charge of a more than R60-billion annual budget. The Economic Fredom Fighters have made it clear that they will not endorse a budget presented by Makhubo, who will face similar opposition from the DA and other parties. This raises the spectre of a deadlock every time Makhubo attempts to present a budget, and another 18months of trench warfare at council level.

The residents of Johannesburg, like those of Tshwane and Nelson Mandela Bay, want an end to the municipal collapse caused by the disintegration of the coalitions.

Instead of installing mayor in the country’s economic centre with the capacity to end the mess, the governing party has appointed one whose presence will undoubtedly make it worse.