‘No choice but to ditch coal’

According to a new report on the coal value chain by Trade & Industrial Policy Strategies (Tips), this is a critical step the country can take to ensure a more equitable and efficient shift away from coal.

Other steps include lifting regulatory limits on investment in renewable capacity and storage and restrictions on Eskom’s investment in cleaner energy sources.

In 2019, South Africa accounted for 3.6% of global coal production compared to 0.4% of the world’s GDP and 0.8% of its population. In the 2010s, coal fuelled more than 80% of local electricity and generated 5% of its exports, while Sasol’s oil-from-coal refineries produced a fifth of the national petrol supply.

But fundamental changes in electricity technology and the risks posed by the climate emergency have disrupted the coal value chain.

From the late 2010s, “clinging to coal” contributed to escalating electricity tariffs, which more than doubled from 2008, as well as accelerated load-shedding. By last year, this had become a central constraint on growth and job creation.

At the macro-economic level, the effects emerged in falling demand for grid electricity, which contributed to stagnant domestic coal sales and, despite this, a rise in Eskom and coal mine revenues as a percentage of GDP. Last year, during the Covid-19 pandemic, the recovery in electricity generation lagged.

South Africa’s electricity crisis was ultimately shaped by the global climate emergency, with the coal value chain accounting for 60% of the country’s greenhouse gas emissions. In 2020, Eskom emitted 45%; Sasol, more than 10%; and the aluminium smelters Hillside (in Richards Bay) and Mozal (in Mozambique but fuelled by Eskom), another 5%.

Global efforts to promote cleaner energy reduced the cost and increased the flexibility of generation using renewable sources and gas. “As a result, South Africa has no real choice except to transition away from coal over the medium to long term. This shift will inevitably be disruptive,” according to the report

It said the report makes the important point that the shift needs to be efficient, sustainable and equitable. “This means a transition away from coal in a phased manner over time, to ensure there are practical implementable solutions to sustainably manage the socioeconomic impacts.”

The report stated that the transition imposes hard choices on policymakers, including how to value the long-term effect of the climate emergency over the immediate crises of poverty, inequality and joblessness. The future of Eskom also needs to be considered.

These choices include how fast to move into cleaner energy sources and on how much effort and resources are needed to support and empower workers and people to move out of the coal economy. 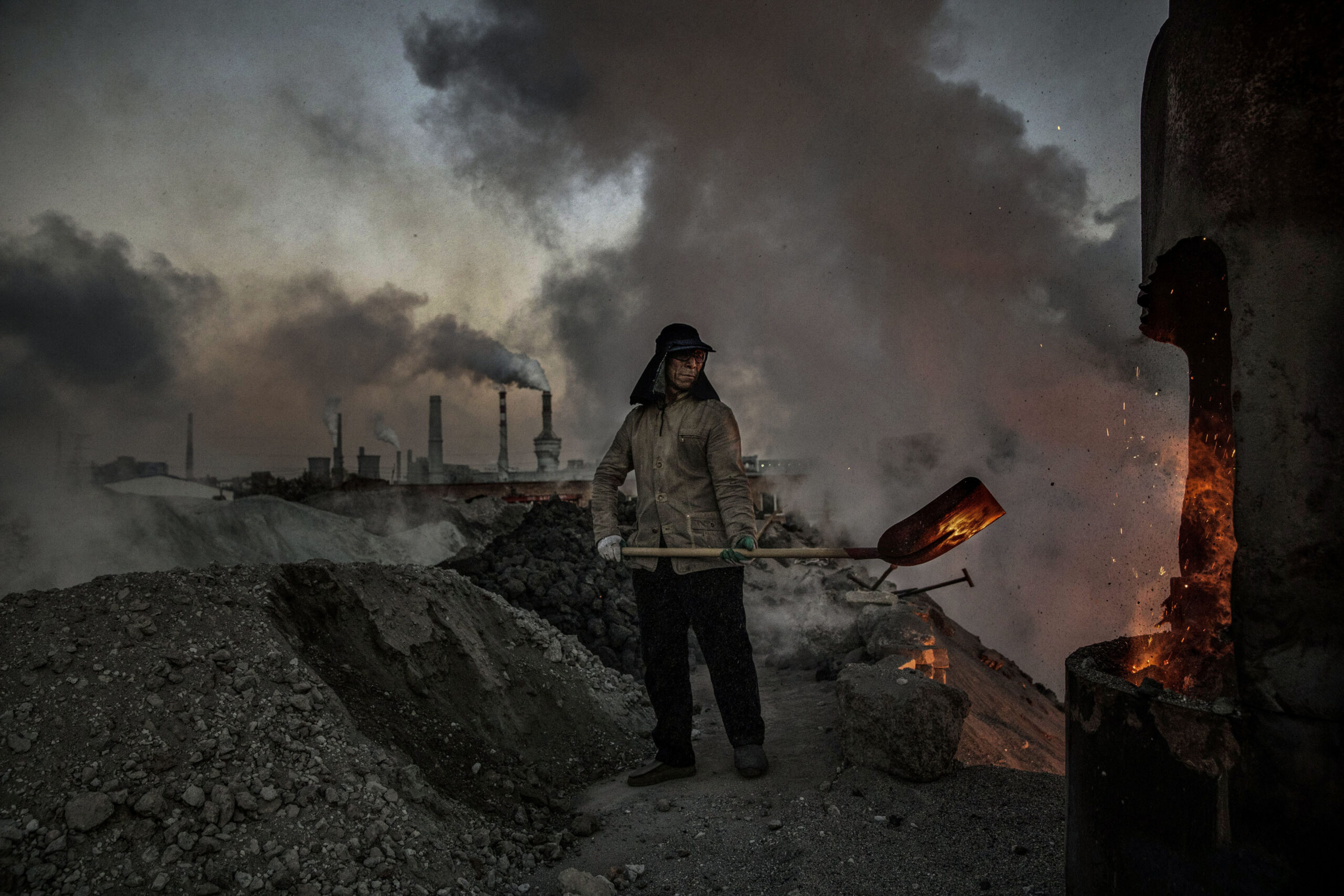 The value chain employs about 200 000 formal workers and is the main source of livelihoods in eMalahleni (Witbank), Steve Tshwete (Middelburg), Govan Mbeki (Secunda) and Msukaligwa (Ermelo) municipalities. “Without public support, most of the workers and small businesses in these towns lack the capacity and funds to find new livelihoods even though the shift to more efficient technologies should promote broader national growth and economic diversification,” according to the report.

“We have time to get this right if we start looking at this now,” said Neva Makgetla, one of the authors

The report urges the relevant government departments, Eskom and the National Energy Regulator of South Africa to “explicitly” include a just, efficient and urgent energy transition as a priority in their mandates. For the value chain, the Presidential Climate Change Coordinating Commission could provide decision support and facilitate consultation with stakeholders while National Economic Development and Labour Council, too, could facilitate engagement with economic stakeholders inside and outside the value chain.

The energy transition will take decades, the authors say. “That provides time to establish structures able to manage it effectively through a whole-of-government approach — a critical first step toward maximising the benefits while managing the risks and costs of the inevitable disruption to the coal value chain.”

Steve Nicholls, who leads the climate change, water and green economy programmes at the National Business Initiative (NBI), said the move from coal is gaining momentum. “Certainly, over the last two years, there’s been a dramatic change in will across all stakeholders … and we’re very encouraged by that. The formation of the presidential commission is a really great step forward because now we have this forum for multi-stakeholders to talk about these issues, which maybe didn’t exist before.”

Joanne Yawitch, the chief executive of the NBI agrees. “We’ve come a long way and the extent to which the president is talking about climate change sets a direction within the government … We’re at the point where our commitment and our policies and what we want to happen, where the rubber really needs to hit the road and the implementation has to scale up.”

The Musina-Makhado Special Economic Zone representative said they were not able to comment on the report.