For more than a decade, the story of South African growth prospects has hinged on whether the country can overcome its energy deficit and rein in rampant corruption that has dented business confidence.

The Covid-19 pandemic has further exposed structural fault lines in the country, such as extreme inequality. And, said Isaah Mhlanga, chief economist at Alexander Forbes, the bouts of violence and social unrest pose a risk to economic growth, especially if they persist.

Protests in Gauteng and Kwazulu-Natal in July this year — sparked by the arrest of former president Jacob Zuma for contempt of court after he failed to attend the Zondo commission of inquiry into state capture — disrupted the country’s economic rebound from the ravages of last year, when the economy was hit by restrictive lockdowns in response to Covid-19.

The July unrest, which cost the lives of more than 340 people, interrupted a four quarter economic growth streak, with GDP contracting 1.5% in the third quarter, Statistics South Africa announced on Tuesday.

The violence and looting stands on record as the most expensive riot, costing some R50-billion in output. An estimated 150 000 jobs were put at risk.

“If they [bouts of violence] are going to continue, they will have a negative impact on business confidence and potential future investment. That is where the bigger impact will be. There is no investor that wants to invest in a volatile environment that poses risk,” Mhlanga said.

The frequent service delivery protests have historically been on the margins of society, but the increasing rate of urbanisation has brought them closer to the economic nodes and have begun to have an effect on the economy. According to official data, some 63% of South Africans are living in urban areas and this is likely to rise to about 71% by 2030. And, by 2050, eight in 10 people will be living in urban areas.

Just a week ago, truck drivers barricaded the N3 highway near Van Reenen’s Pass, leading to traffic delays. Although short-lived, the disturbance points to a shift in protest action that will have a much bigger negative economic effect in the future.

Momentum economist Sanisha Packirisamy said it was difficult to forecast whether there would be future riots, but believed the country was fertile ground for unrest because of pressing matters such as record high unemployment, inadequate service delivery and political issues.

“A worrying factor is that we are starting to see a very frustrated voter base, so when you look at the low voter turnout in some of the townships, that was a referendum on social delivery,” Packirisamy said. “That was quite a clear signal to the government that they need to up their game in terms of social delivery, because it is now impacting voter turnout.”

The 2021 local government elections stood out for their historic low attendance, with only about 12 million of about 26 million (46%) registered voters casting their ballot on 1 November.

“This [low voter turnout] is worrying because it means that if the ‘disillusioned youth’ are not using the formal channels to voice their frustration they will pick other modes of trying to express their frustration, which will include things like social delivery protests, which, we know, have been on an upward trend in the last decade,” Packirisamy said.

According to Municipal IQ, a specialised local government data and intelligence organisation, there have been 1 685 service delivery protests over the past 10 years. Of those, 53 were in 2021 alone, as of the end of June. The July unrest data has not yet been factored in.

“Even in the years where the number of protests has fallen, Municipal IQ has told us that the protests they’ve seen are more protracted in nature and cause more damage, Packirisamy said. 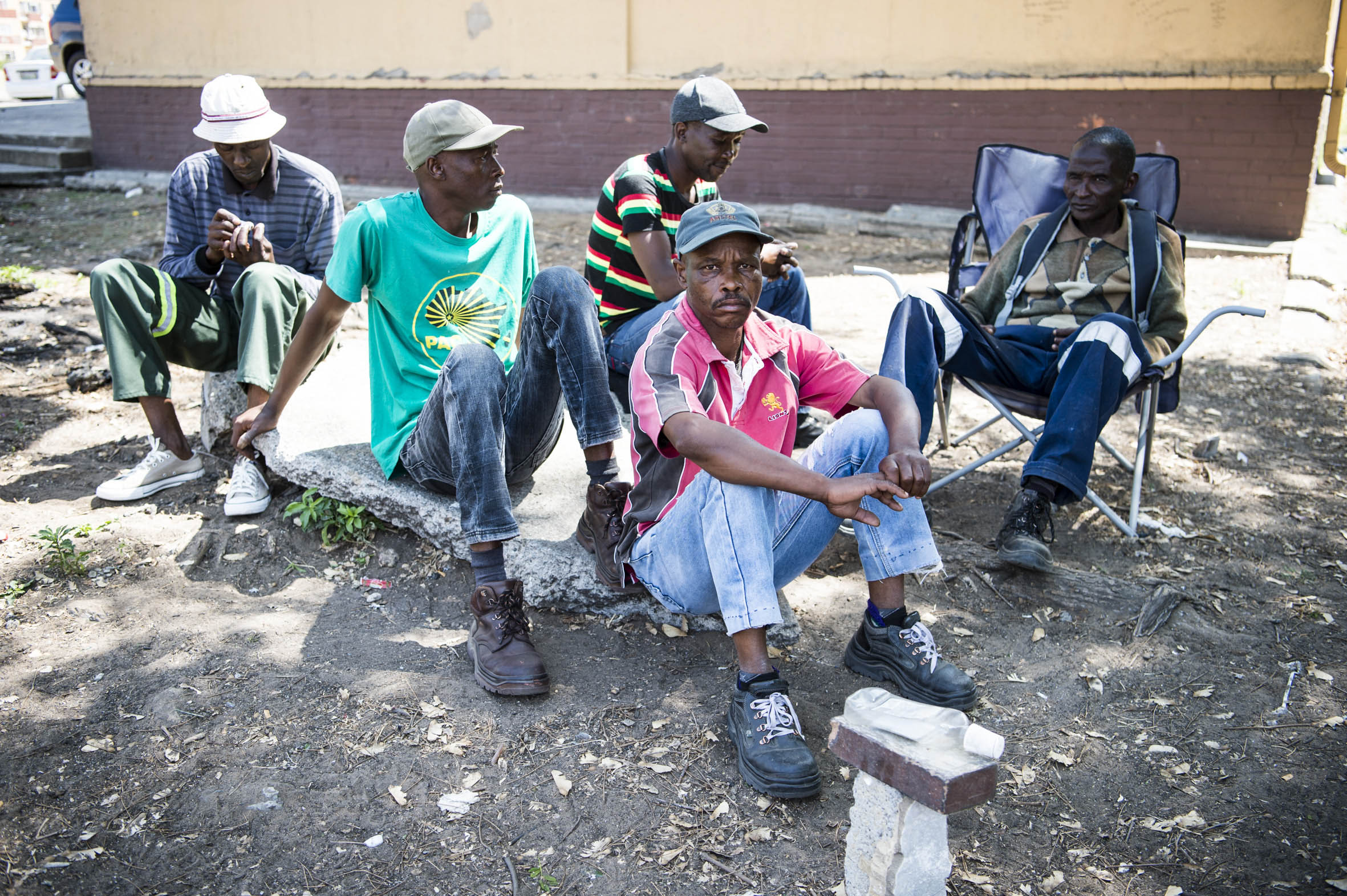 Unemployment is also a factor that leads to rioting. “Wherever you have record high unemployment rates, inequality and poverty rates and the economy is not performing, you tend to have a level of rioting. And it has been happening in South Africa, although not coordinated and at different times,” Mhlanga said.

When waves of disease exacerbate an already ailing economy, wiping out fragile livelihoods, people have little to lose.

The cost of living is increasing but the economy is shrinking and the majority of the South African population struggle to make ends meet. Annual consumer price inflation was 3.3% in October 2020 and in October 2021 it was 5%, according to Statistics South Africa data.

Fourth quarter GDP is also expected to be negatively affected by the engineering and metals industry strike, Packirisamy said.

In October there was a 13-day strike in the steel and engineering industry, which came after the National Union of Metalworkers of South Africa declared disputes with various employer formations during the wage talks. The union demanded an 8% salary hike but eventually settled for a 6% wage increase for three years.

“The manufacturing sector was not only affected by load-shedding in the fourth quarter, but by the three-week strike, which saw a longer down time experienced relative to the previous quarter,” Packirisamy said.

Economists don’t have great expectations of the GDP rebounding in the fourth quarter, citing the effect on business of load-shedding and the Covid-19 fourth wave driven by the omicron variant.