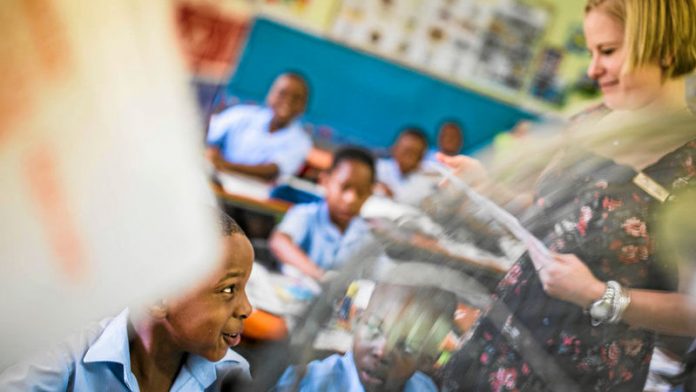 Schools are busy with school governing body (SGB) elections. These elections are important but I have observed that only a few parents take them seriously.

Since this process started I have been thinking a lot about whether the provincial and national departments of basic education are doing enough to ensure that parents know about the integral role SGBs play in schools.

Is there enough awareness about the current elections?

I have seen on social media that the Gauteng department of education is posting reminders for parents to cast their votes, but I have not seen this being done by other provincial departments.

I have not heard any radio or television adverts encouraging parents to go out in their numbers to vote for candidates to serve on these bodies.

This is a missed opportunity.

I recently did a small survey among parents in my circles to gauge whether they are aware of the elections and whether they have participated in them, either by availing themselves as candidates or by voting.

I received a mixture of responses.

Some were aware of the elections but they forgot to vote, a few were not interested and others did not even know that the SGB elections were taking place because the schools had not sent letters encouraging them to vote.

The thing about not participating in SGB elections, by either availing yourself as a candidate or voting for a candidate of your choice, is that you relinquish your right as a parent to have a say in how your child’s school is governed.

Granted, there is no guarantee that your preferred candidates will get enough votes but this is better than having people making decisions about your child’s future in a process that you did not even participate in because you forgot to vote or you were not interested.

I served as an SGB member at my son’s school for two years. Before then I did not appreciate the immense role governing bodies play at schools.

And school policies are decided by SGBs.

Many parents complain about some of the rules at their children’s schools or how the school is being run, but if they do not participate in SGB elections there is very little change you can effect.

And by failing to participate in this process parents allow schools to keep the status quo and let cliques run the schools. 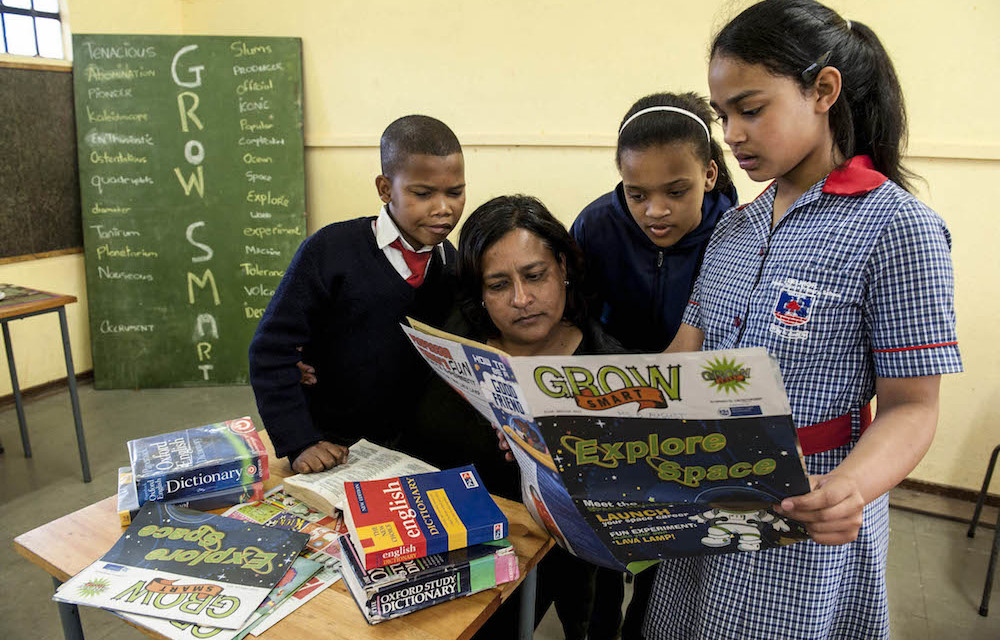 In some instances money is embezzled by rogue elements who — in most cases — collude with school principals. These people are re-elected and they continue with their dirty ways because other parents didn’t vote them off the SGB.

A relative, who is a teacher in the Eastern Cape, told me how being the chairperson of the SGB has become such a sought-after position in the area where he teaches because people use it to enrich themselves.

He said becoming the chairperson of the SGB has now become some sort of a career and that people even kill to get the spot.

Some of these actions might discourage parents from wanting to be part of the SGB but it should rather push them to overwhelmingly vote for a person they trust who can bring positive change to their children’s school instead of allowing scoundrels to serve on the governing body for their own selfish interests.

Parents really need to use these elections to exercise their right to have people of integrity, those who are committed to the betterment of the schools and with the children’s best interests at heart to serve on these SGBs.