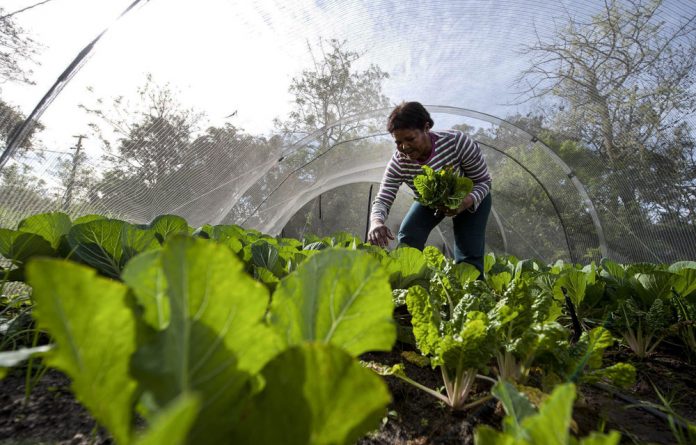 The United Nations is convening the world’s first sustainable food systems summit in September and the pre-summit underway this week at the Food and Agriculture Organisation headquarters in Rome, Italy, has exposed the shortcomings of efforts to transform food systems around the world.

In 2019 and 2020, aid organisation Action Against Hunger said the number of undernourished people grew by as many as 161-million, a crisis driven largely by conflict, climate change and the Covid-19 pandemic. This came after almost a decade of declines in hunger around the world.

More than 140 UN member states are participating in the talks, which are expected to decide on steps to change the current food system.

A committee report released in May and July this year warned that the pandemic has served to highlight multiple fragilities in food systems globally.

The committees pointed out that Covid-19 has also shown the importance of open trade for those who need food urgently to be able to access it in times of crisis.

Just recently in South Africa, disruptions to supply chains in two provinces resulted in days of food shortages in parts of KwaZulu-Natal, exposing the vulnerabilities the current system presents.

In the July report, the committee said most feedback from the ongoing dialogues with various countries identifies long-standing structural inequalities that inhibit poorer peoples’ participation in food systems.

But changing the structure of the food system will need broad consensus on how each country can manage domestic and international conflicts of interests to prioritise the eradication of food insecurity, according to the summit’s convening committee.

The dialogues are aimed at resolving access to safe and nutritious food for all; shifting to sustainable consumption patterns; boosting nature positive production; advancing equitable livelihoods and building resilience to vulnerabilities and stress.

Land inequality is also a hindrance to food security and directly threatens the livelihoods of about 2.5-billion people in smallholder farming, according to a study by the International Land Coalition.

The report found that smallholders and family farms, indigenous people, rural women, youth and landless people in rural areas are being squeezed into smaller parcels of land or forced off the land. But more and more land is concentrated in fewer hands, mainly serving the interests of corporate agribusiness investors who rely on industrial models of production, employing fewer and fewer people.

“By putting farmers at the heart of food systems, by recognising them as economic actors that are also delivering on fundamental ecosystem services and environmental expectation and social sustainability issues, we are going to succeed,” said Arianna Giuliodori, the secretary general at World Farmers Organisation.

“And, you know, 2030 is not our horizon. When we, the farmers, think of future sustainability we see our children and grandchildren of our own grandchildren, that’s what we are aiming at.”

Participating countries are highlighting the need for universal access to nutritious food as opposed to a focus on access to calories.

Smallholder farm organisations are expected to advocate for improved access to markets.

Tunicia Phillips is a climate and economic justice reporting fellow, funded by the Open Society Foundation for South Africa