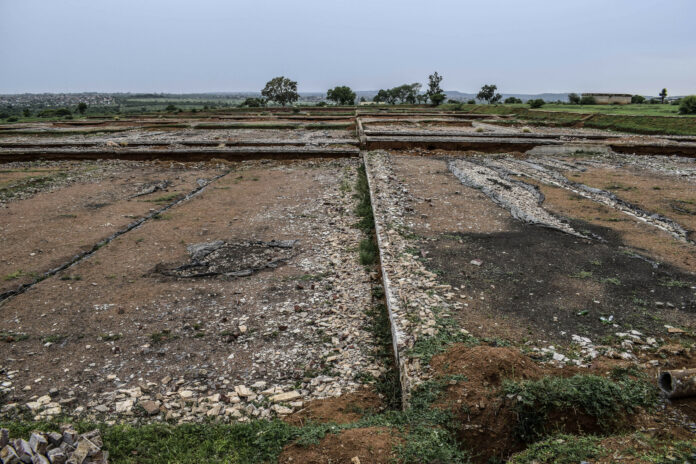 Madibeng local municipality has been placed under three government interventions since 2010. The latest was two months ago.

Madibeng has not been able to provide adequate services to areas in and around Brits and Hartebeespoort, with sewage spills and water leaks reported almost every other week.

The municipality was also flagged by the auditor general for using consultants, yet still received disclaimed audit opinions. The finance section’s salary bill was R33.6-million for 105 staff members and a further R35.4-million was spent on consultants.

“The three municipalities that contributed most of the irregular expenditure were Rustenburg (R919.8-million), JB Marks (R680.8-million) and Madibeng (R443.8-million). This can be attributed to the weak tone and attitude of leadership, and their failure to be disciplined in dealing with officials for how they used public resources, which had cascaded down to management and led to a blatant disregard of any authority or law,” according to the auditor general’s report.

Hot-headed Smangi spoils for a scrap

More to Brits protests than meets the eye

Water restored to most parts of Mothotlung