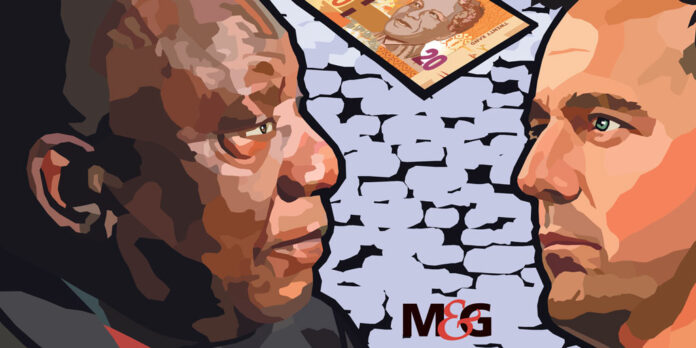 With a dire display of visual tone-deafness, the Democratic Alliance launched the local government election campaign season on Monday. Its kick-off video has DA leader John Steenhuisen using the word “change” every eight seconds, but precious little else.

Behind him, masked, six people, most of whom are black, are vaguely waving tiny South African flags. This does not augur well for what lies ahead. It could be a very long six months.

The government and the Electoral Commission of South Africa (IEC) are determined that the election will go ahead on 27 October, global pandemic notwithstanding. They point out that elections have taken place around the world over the past 12 months.

To succeed in South African politics a party needs four things: a charismatic and credible leader; boots on the ground (organisational capacity and experienced campaign managers); a decent value proposition, electoral strategy or message and, above all perhaps, enough money.

Is there a single party that can tick each of these boxes? And in the last box there is now a question mark, even for the richer parties, because of game-changing new legislation — the Political Party Funding Act 2018 — which came into effect on 1 April this year. Until now, political funding has been unregulated.

In the evidence that later led to his arrest, Edwin Sodi admitted to the Zondo commission on state capture that he had donated several million rand to the ANC.

The ‘Ever Given’ budged – but not Ace 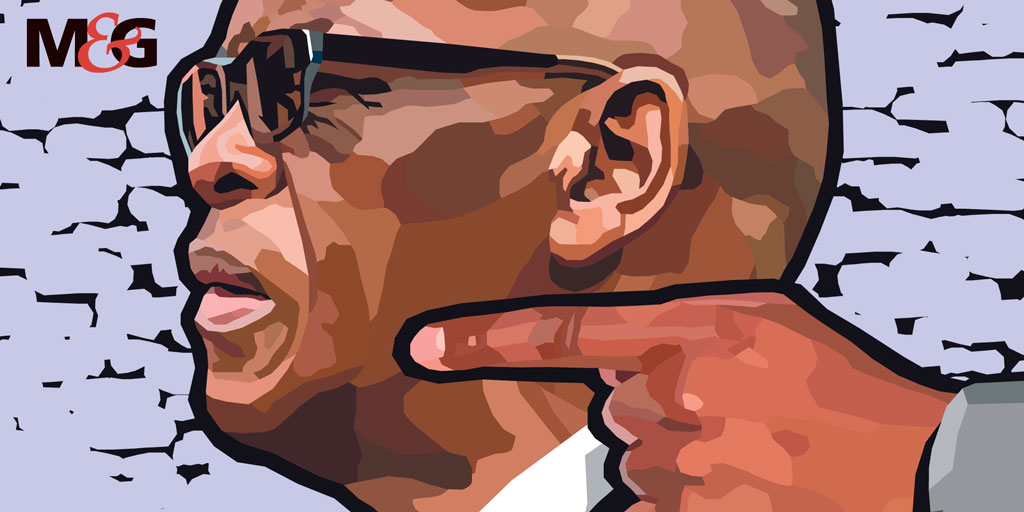 For 27 years, dodgy donors have had a field day. Much harm has been done as a result, as President Cyril Ramaphosa told the commission last week.

Parties face a new challenge: to survive only on “clean money”, or at least mainly, since some of the dodgy money will no doubt find nooks and crannies in the law to exploit or continue to flow illegally into the coffers of some parties or factions or individuals within them. Ramaphosa loyalists in Luthuli House are worried, for example, that some of the ANC’s murky funding will be rechannelled to the radical economic transformation brigade, sowing more disunity and mistrust in the ruling party.

Under questioning from counsel for the Zondo inquiry, Ramaphosa blamed the delay in the Act coming into effect on discussion in his party and among opposition parties. Treasurers general and fundraisers were pushing for more time to get the cash in before the new rules on disclosure of donations above R100 000 came into effect.

The bigger parties that have bigger budgets and rely on bigger donations — the ANC and the DA, and the Economic Freedom Fighters to some extent — were keen to ensure that their more coy donors beat the 1  April deadline.

There will be loophole exploitation. The history of political finance regulation around the world shows that this is inevitable. Wealthy individual donors who shun public transparency could share their funds with their family and friends, all of whom can make donations in the region of R99 000. Monitoring the new transparency system will not be easy.

A new multiparty democracy fund enables donors who genuinely want to support multiparty democracy, and not buy influence, to donate to the fund, which will then distribute on the basis of an “IEC formula” that hitherto pertained only to public funding of political parties pursuant to section 236 of the Constitution and the 1997 Public Funding of Represented Political Parties Act.

Thanks to a cozy little deal struck by the two biggest parties in 1997, the ANC and the National Party, 90% of public funding (which in recent years has amounted to close to R150-million a year) would be allocated according to the proportion of seats won at the previous general election.

Section 236 enshrines two principles, equity and proportionality. But the 1997 deal scandalously weighted proportionality heavily and left only the scraps of 10% for equal allocation among the parties represented in parliament. Effectively, a cartel system operated for the past 24 years.

Moreover, several corporate donors chose to make publicly disclosed donations on the basis of this formula — a “safe” catch-all approach that enabled them to spread the love, but not too much for fear of upsetting the governing party, which always got the lion’s share.

Now, this public funding will be split one-third equally and two-thirds on the basis of proportional representation, as will private funding that is provided to them through the multiparty democracy fund. The bigger political parties — the ANC, DA and EFF — will feel the squeeze more than smaller ones, because they will lose tens of millions in public funding, and probably a lot more in terms of nefarious funding. They will have to rely on transparently declared corporate donations.

Political parties that supported the new law in parliament in 2018 were counting on an increase in public funding of political parties, but the fiscal crisis, exacerbated by the pandemic, has put paid to this.

So, this local government election will be rather different. There may well be significantly less cash to splash. Campaign managers will have to do more with less. This could lead to better campaigning. Instead of taking the lazy option of buying expensive TV ads and billboards, parties will have to get out and about on foot, doorstep to doorstep, although Covid protocols and restrictions will present other challenges.

Alternatively, smart and judicious use of modern technology will be crucial. Investment in campaigning through smartphones will be essential but some old school principles need to be applied, namely, the golden rule of electioneering: know your market and don’t waste money on marketing to voters who are either not registered to vote or are unlikely to vote for you.

Modern technology can encourage an indiscriminate, scattergun approach, which can be counterproductive and wasteful of resources. Given the staleness of the Big Three’s electoral offering and their organisational turmoil, there is an opportunity for smaller parties to begin to eat away at the dominance of the ANC, DA and the EFF, which between them won just shy of 90% of the popular vote in the general election two years ago.

What are the strategies for electoral growth?

The first hurdle will be to ensure that voters are registered — your voters. In 2019, nine million eligible voters declined to even register to vote. Since six million of them were younger voters aged 18 to 29, it is clear that is where the opportunity for growth lies.

Yet, South Africa’s political parties seem united in their apparent inability to put together a value proposition that appeals to younger people. This is a huge challenge and opportunity, vital not just for the parties but for the longer-term sustainability of South Africa’s democracy.

Local issues may matter more than before. As Ramaphosa said in his Freedom Day speech on 27 April, if voters think that their councillor is corrupt or has failed to deliver public services, then they should vote for someone else. So, nimbler, devolved campaigning tactics will probably be rewarded more than in the past.

More independent candidates are likely to stand, supported by a range of advocacy groups who share a common frustration with the established political parties.

In some “swing” metros, such as Nelson Mandela Bay, Johannesburg and Tshwane, those independent candidates could even end up as kingmakers were they to win a ward or two here and there.

And there are one or two interesting new players — such as Herman Mashaba in Johannesburg and Mkhuseli Jack in Nelson Mandela Bay. Support for Patricia de Lille’s Good party, and a weakening DA hold over its working class coloured vote, could bring Cape Town into play.

New coalitions may emerge, in which case political leaders are going to have to raise their game if those partnerships are to prove to be more resilient and effective than the messiness in those three metros that has played out since 2016 — although a solid new DA mayor in the form of Nqaba Bhanga in Nelson Mandela Bay finally offers hope that a more stable governing coalition can present an appealing option to voters there in the nick of time.

There is a lot to play for. But, despite the known unknowns — registration and the turn-out on the day; the effect of more independents; Covid-19; Mashaba in Johannesburg — a positive outcome for the ANC is the most probable result because, with Ramaphosa at the helm, a mass stay-away by ANC voters a la 2016 is less likely.

The problem for Steenhuisen may well be that the more you talk about change, the more things stay the same.