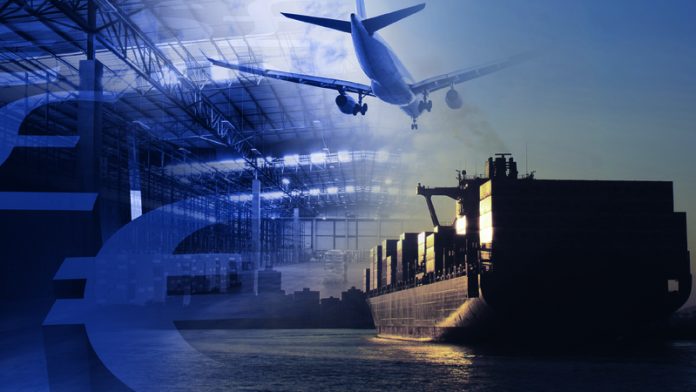 One of the great errors in economics has been the assumption that value is the result of the labour used to produce a product. While this fallacy is often associated with Marxism – because Marx’s entire theory of exploitation relies upon it – this assumption was not originally his own.

Even a systematic thinker such as Adam Smith had his own version. Labour, he said, “is the real measure of the exchangeable value of all commodities”. The problem is that not all labour is valued. I may value the labour of a mechanic today but when I need a brain surgeon the mechanic would have little appeal to me.

There are vegetables that hold no appeal and won’t be of any personal value regardless of how much labour is required to produce them. The value of a diamond doesn’t change because someone accidentally stumbles across it in a field, as opposed to spending hours digging for one.

Labour theory was turned on its head by Carl Menger who had a simple alternative:  value is subjective. Things have no intrinsic value but to the degree that someone desires them. The reason I don’t make millions painting portraits is because no one wants them, regardless of how many hours I put into it.

People make exchanges because of a value disparity; the buyer values the good or service more than the money the seller requires. The seller is willing to sell because he values the money more than that which he is hawking.

But this doesn’t mean the music of the market doesn’t have a composer. When we sit and listen to a great symphony we see dozens of musicians offering a synchronised piece of music. They play different instruments but with the conductor’s help they produce beauty. But they are interchangeable with other musicians of similar talent.

They are an important component to the symphony, but it exists without them. At the centre of the production is one individual – the composer. Composers combine disparate notes to produce melody, harmony, even drama. They weave these ingredients together into a tapestry of sound. The composer is the entrepreneur of music. Yes, he cooperates with the musicians, even centuries later, but the symphony exists because he created it.

We see something similar in markets. One individual combines various factors into one product, which others actually must want. For his combination to be of value it must be of more value to the consumer than it cost the entrepreneur to produce.

A composer takes existing notes and instruments and weaves them together in a unique experience. The entrepreneur combines resources, labour, technologies – all of which he pays for – and then brings them together to produce something he hopes others will be willing to pay for.

If he is wrong, he goes broke; if he manages this difficult task he will profit. Either way he is expected to pay his suppliers and workers. All the factors of production existed before he came along, what didn’t exist beforehand was the final product.

Given a successful product sells for more than it cost to produce an entrepreneur creates surplus value where it previously didn’t exist. He didn’t steal it from the workers – as Mr Marx imagined – he created it. In the process he brought increased wealth to his workers, and to his suppliers, and their workers as well.

By combining the right undervalued resources, he helped improve the standard of living of all, even if his prime motive was to earn a return on his investment.

To one degree or another every business owner is an entrepreneur, creating excess wealth that others enjoy in addition to the owner making a profit. The social web that is the market means the earned prosperity of each improves the lot of all.

But not all business owners are entrepreneurial in the sense of creating wealth. Some use political influence to redistribute existing wealth to themselves instead of producing new wealth. They take existing wealth to create goods and services, which are generally valued below the actual cost of production. They destroy wealth.

They may use regulations to force consumers to buy their goods by restricting competition or simply outlawing it. Others use political pull to receive special subsidies or tax write-offs denied to their competitors. They will play political jurisdictions against one another to see who will give them the largest amount of other people’s money.

For instance, Elon Musk moved Tesla from California to Texas because politicians in Texas offered higher write-offs and subsidies – items denied to other businesses but showered on Tesla selectively.

Not all business owners are equal. Those who are entrepreneurs, when it comes to production, create wealth. Those who play politics with other people’s money by subsidies or rigging markets in their own favour politically destroy wealth. The former benefit the entire nation, the latter impose costs and make everyone worse off.

James Peron is the president of the Moorfield Storey Institute and author of several books, including Exploding Population Myths and The Liberal Tide. The views expressed in the article are the author’s and not necessarily shared by the members of the Freemarket Foundation.