President Cyril Ramaphosa is said to be mulling over a possible replacement for embattled Minister of Health Dr Zweli Mkhize, and two female ANC party leaders and medical doctors have reportedly topped his list of candidates.

The Mail & Guardian previously reported that Mkhize is understood to be preparing to resign from office over the Special Investigating Unit (SIU) probe into the irregular awarding of a R150-million Covid-19 communications tender to his long-term associates. 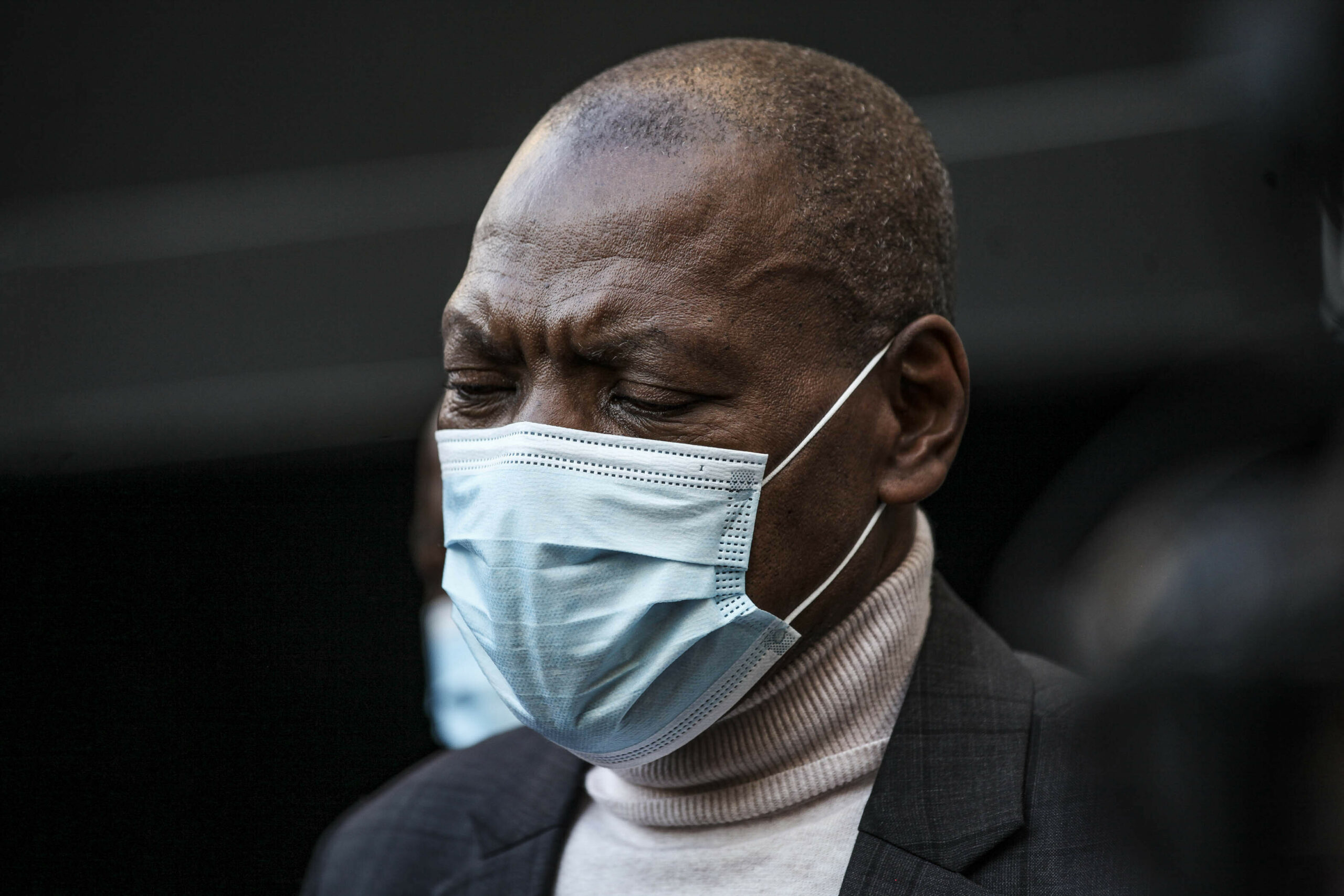 Mkhize has been under fire over the contract awarded to Digital Vibes, the communications company associated with Tahera Mather, his political associate who ran the media component of his failed 2017 campaign to become ANC president.

Daily Maverick’s investigative news unit, Scorpio, has exposed a number of payments to or on behalf of Mkhize’s son, Dedani, by Digital Vibes, as well as repairs to a Johannesburg house owned by the minister’s trust.

Mkhize has denied any wrongdoing, and has said that he has not personally benefited from the contract.

On Monday, the ANC’s integrity commission chair, George Mashaba, said that he had received a letter from Mkhize indicating that he would appear before it.

Mkhize, a senior leader in the ANC, has been the face of the government’s health response to the Covid-19 pandemic, and has been largely lauded by some ANC critics for taking the helm of the overburdened health department.

His seniority in the ANC has largely been the cause of Ramaphosa’s pause in firing him from his cabinet, sources told the M&G.

Ramaphosa’s allies, however, say that the president is looking for a health minister who will be capable of taking the reins when Mkhize resigns.

Ramaphosa and his allies in the national executive committee were instrumental in ensuring that Ramokgopa was voted in as a new member of its national working committee (NWC) in April, replacing Nomaindia Mfeketo, who was deployed to be an ambassador.

Ramokgopa is largely known for her role as MEC of health in Gauteng. She replaced Qedani Mahlangu shortly after the Life Esidimeni tragedy, which resulted in the deaths of at least 94 mental health patients in 2017.

Dlamini-Zuma was health minister from 1994 to 1999, during which time she oversaw the overhaul of the public-health sector from a system that benefited only a few to one catering for the majority of South Africans.

She is currently the co-operative governance minister, but has also previously headed foreign affairs and home affairs. Dlamini-Zuma was elected to chair the AU Commission between 2012 and 2017 — the first-ever woman to do so.

A party insider told the M&G that Dlamini-Zuma’s term at the AU would bolster her appeal to Ramaphosa.

“The continent wants to band together in responding to Covid-19. What we have seen much clearer than before is the need to foster our own responses, because the first world does not help us,” the insider said. “She has sat in these meetings; she knows the players; she knows the continent intimately because of her time in the AU; and, most importantly, she knows our health system. We would be fools not to consider her.”