Brand South Africa’s statement in response to allegations of corruption 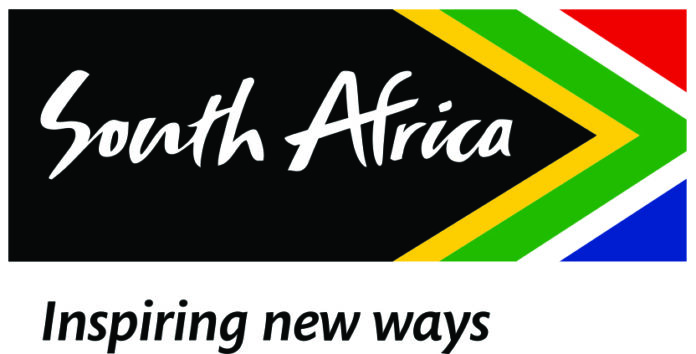 Brand South Africa is aware of allegations made by the former CEO Dr Kingsley Makhubela against it, through an article in City Press, Sunday August 9 2020, titled Damning Account of Brand SA.

Makhubela has also written a document that makes several allegations against the Board of Trustees and the employees of Brand South Africa. For the purposes of this statement we do not wish to engage in the merits of the document, its authenticity, nor the allegations made in it. However, we have taken the document through the Board processes and committees, who have since handed it over to the relevant investigation authorities.

Brand South Africa would like to state the facts as they unfolded from February 2018 when the organisation received numerous allegations against Makhubela through its independently run whistleblowing facility.

These allegations went through investigations in line with the organisation’s policies and procedures, guided by corporate governance principles, which led up to Makhubela’s suspension. His independent disciplinary hearing was presided over by Advocate MS Baloyi SC as the independent chairperson, a highly respected member and Deputy Chairperson of the Johannesburg Bar. Baloyi found Makhubela guilty on two charges and recommended dismissal as the appropriate sanction for his misconducts.

Most notably, Makhubela attempted to overturn the suspension against him through the CCMA and failed.

As far as the Board of Trustees is concerned, Makhubela’s five-year employment contract with Brand South Africa ended on July 31 2020.

Brand South Africa urges any member of the public (including Makhubela), who has credible and valid information on corruption against the employees and Trustees of Brand South Africa, to exercise their legal obligation and report such to the South African Police Service or any other appropriate prosecuting or investigative authority.

Brand South Africa is aware of a submission to the State Capture Commission by Makhubela and is not in a position to comment on the matter, given that it is sub judice. Importantly, the Minister in the Presidency is also aware of the allegations in this regard, and will respond at an appropriate time.

We are governed by the strict laws, policies and regulations of the land to do the right thing, regardless of whether it is popular or not. We act according to the prescribed code of ethics and we respect our responsibilities and accountabilities.

Brand South Africa calls on members of the media to remain objective in reporting on matters relating to the organisation.

Massive discounts on hot cloud services are on offer along with special coupons and other privileges, but hurry, supplies are limited!
Read more
Special Reports

Get Rewarded for banking with Standard Bank Mobile

Many companies have over-capitalised on IT infrastructure in the past, and are looking for ways to access simpler, cheaper technology that cuts their costs
Read more
Special Reports

From 23 to 30 November 2020, simply purchase any BMW bearing the number “8” and you could be one of eight lucky people to drive off with R80 000
Read more
Advertising

COMMENT: The US’s global gag rule blocks funding to any foreign NGOS that perform abortions, except in very limited cases. The Biden-Harris administration must rescind it
Read more