With trade underway in the AfCFTA, the Export Credit Insurance Corporation identifies itself as a key player 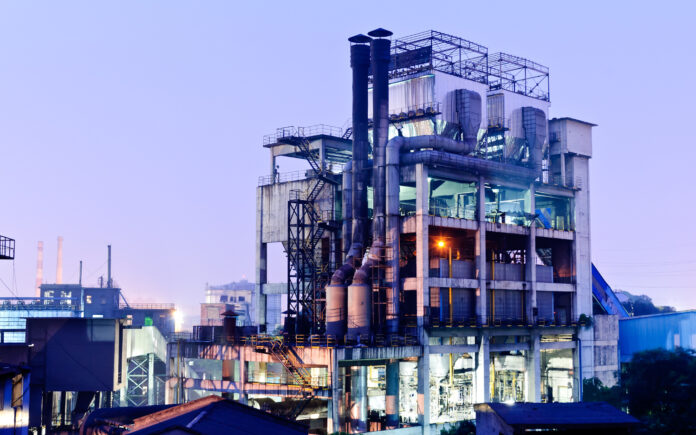 The unification of Africa has been a long-standing ambition dating back to the times of Kwame Nkrumah, said ECIC chief executive Kutoane Kutoane. “No longer should African countries be isolated and divided by colonial borders.”

As African countries prepare for increased trade and industrialisation it is important that they insure against potential risk. Borders will be permeable, allowing for greater movement of goods, services and business persons, and along with that comes risk.

The ECIC provides insurance cover mainly for capital and project-related goods exported to other countries, insuring against commercial and political risks. But it has since expanded its mandate to underwrite short-term trade facilities and position South Africa to take advantage of the AfCFTA.

Kutoane said the purpose of the state-owned insurer is to “fill the gaps” by underwriting risks that private insurers are reluctant to underwrite. “We are insuring against unmarketable risk and that is the risk that can only be absorbed by the government,” he said.

The African continent is notorious for being volatile and to an extent for being politically unstable. The Covid-19 pandemic and its resultant economic fallout has exacerbated this, further highlighting the need for South African companies to be insured when they venture outside of the country’s borders.

“Risk will always be there, either political or commercial … our existence would not be justified if there was no turmoil, and we believe that no South African company should go into these markets naked,” Kutoane said.

He explained that even global geo-political issues have an impact on African countries.

“The whole squabble between China and the United States of America affects the manner in which supply chains are integrated … poor African countries are usually at the receiving end of this and organisations like ours play an important role in managing that kind of risk,” he said. “Who better to take risks in Africa than an African export goods insurer like us?”

Political risk can be costly, as seen in the July unrest in South Africa. A few days of violence, looting and arson can have major repercussions, costing insurers and reinsurers close to R50-billion in claims. Kutoane assured that the insurer is well capitalised to underwrite billions of rands worth of trade credit insurance.

“Our capital position is very strong and it has increased; we have capacity to underwrite more than R40-billion worth of risks,” he said.

The insurance sector acts as a safeguard for good business practice as companies from 54 out of 55 African Union Member States engage in extensive business in the AfCFTA. Kutoane said it is important for the insurance sector to integrate into the AfCFTA because as Covid-19 has proven, risk can emerge from anywhere.

Recently, the ECIC participated and spoke at the Intra-Africa Trade Fair, a platform that links international buyers, sellers and investors and allows them to discuss and conclude business deals in support of intra-African trade and the economic integration of the continent.

“This was the second one (Intra-Africa Trade Fair) that we have attended and it was mind-boggling the number of deals that were concluded and committed to. Over $40-billion worth of deals were concluded within the seven days of the fair — that is huge!,” Kutoane said.

He explained that the ECIC participated in the Intra-Africa Trade Fair to demonstrate that it is active in supporting South African companies to obtain opportunities emanating from the fair.

“To us, intra-African trade has been dear and close to our heart and that’s why we’ve partnered with establishments such as the African Export-Import Bank and the Intra-Africa Trade Fair, long before it was fashionable to talk about AfCFTA,” Kutoane concluded.

In 2016, Prinsloo sounded the alarm about the hazardous condition of the Blue Train and free trips being offered to friends of Transnet executives, including the Gupta family and Duduzane Zuma.

There will be losers and winners as the provinces prepare for their elective conferences and slates are sealed. Find out who is trading.

In a few years the township will ‘disappear’, and Khayelitsha will become a city, believes one local entrepreneur