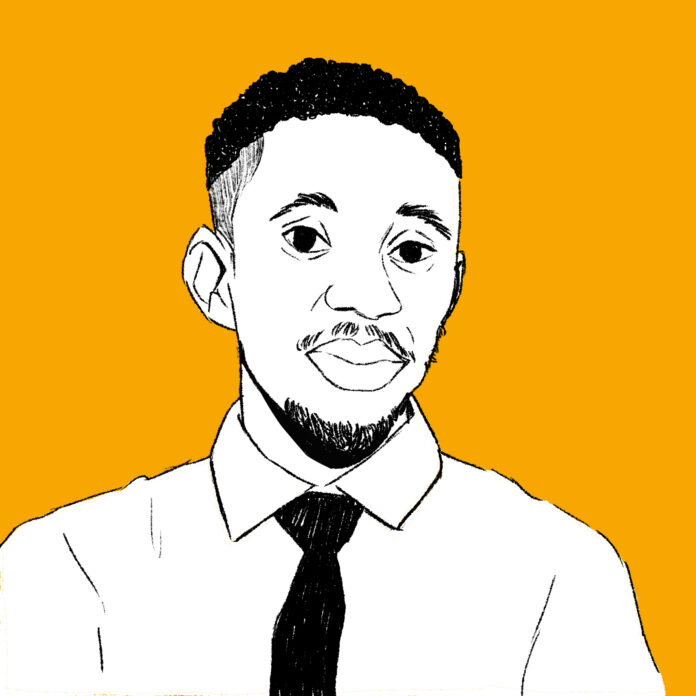 It is the first Monday of June 2021. And it’s near freezing in Lesotho. In the capital, Maseru, people are layered up and walk with their hands tucked into their pockets.

One of these pedestrians is Kananelo Boloetsi, a 32-year-old Lesotho-based journalist and human rights activist.

In October 2018, Boloetsi announced on social media that he had written to the Lesotho Communications Authority (LCA) with a common complaint: cellphone companies were charging expensive out-of-bundle rates for data when people’s data ran out. This was lucrative for the companies. Boloetsi wanted the authority to impose regulations to stop this.

He also wanted the authority to force the companies — Vodacom Lesotho and Econet Telecom Lesotho — to start sending people depletion notifications ahead of time so they could buy data before it ran out.

Across the border, the Independent Communications Authority of South Africa had just passed the same regulation.

Although excess data costs were a problem for most people, Boloetsi’s journey began in 2017 when his grandmother bought a smartphone. The cost of running it led to her accusing her nephew of stealing her airtime and deleting messages to conceal evidence.

That went on until the nephew turned off mobile data on his grandmother’s phone.

“I immediately realised that this was a serious matter,” he says.

He had also then experienced the same issue, with a call centre attendant telling him there was nothing the service provider could do to assist him get his airtime back. His only notification that his money was gone came with a silent phone and messages that wouldn’t send.

In response to his complaint to the communications authority, Boloetsi says the cellphone companies tried to intimidate him and threatened to withdraw advertising from his employer, news website Public Eye. The Continent asked the companies for comment, but had not received any responses before publication.

Speaking now, Boloetsi says: “Vodacom people came to me with an attitude that ‘you are just a journalist who studied marketing and knows nothing about the telecommunications industry’. They wanted to intimidate me.”

His editor backed him and, in March 2020, the communications authority changed the rules.

Boloetsi explains that this was a very lonely journey, because Basotho have a tendency of only coming “at the end of the journey to congratulate you”.

“They are afraid to come forward at the time you need them most.”

Emboldened by this, Boloetsi has been active in checking the state’s response to the Covid-19 pandemic.

He has joined with other activists to take on what they call the government’s unlawful declaration of a state of emergency. But this has attracted unwanted attention from the National Security Services, with officials demanding to know if there was a politician behind his activism, Boloetsi alleges.

“I choose to be involved in projects that have an impact on many people, solutions that benefit people who don’t even know what is happening in Maseru. I love touching many lives,” he says.

With that lockdown, and the health effects of the pandemic meaning that many people lost their livelihoods, parents struggled to pay fees when schools eventually opened in October.

Boloetsi partnered with parents from his home district, Mafeteng, and petitioned the then minister of education and training to do something. A petition was also started and sent to the prime minister. As a result, the minister of social development got involved and committed to the government paying school and examination fees for secondary and high-school learners in public schools around the country.

This is part of a series on human rights defenders in the SADC region, funded by Internews.

This article first appeared on The Continent, the new pan-African weekly newspaper designed to be read and shared on WhatsApp. Download your free copy here.

Pascalinah Kabi
Pascalinah Kabi is an investigative reporter for the Lesotho Times and an amaBhugane IJ Hub fellow. She is also a board member of the MNN Center for Investigative Journalism
Facebook
Twitter
WhatsApp
Linkedin