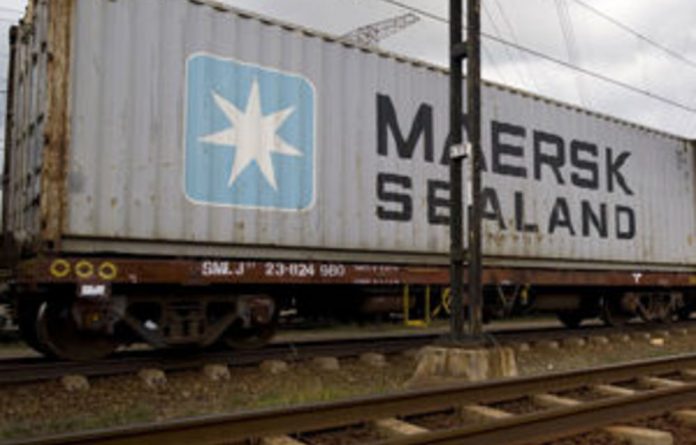 A devastating indictment of GNS Risk Advisory Services — the security company linked to Communications Minister Siphiwe Nyanda — has been exposed in a high court application to review the findings of an internal Transnet disciplinary hearing.

GNS, now renamed Abalozi, was at the centre of the upheavals at Transnet last year which saw disciplinary processes launched against Transnet Freight Rail (TFR) boss Siyabonga Gama, as well as two other TFR managers, Dingaan Senamela and Sipho Khanye.

Charges against Gama involved a GNS security contract, ultimately worth about R55?million, as well as an unrelated locomotive contract.

Gama’s fate has not yet been decided, but TFR sacked Senamela and Khanye in March after a separate hearing chaired by senior counsel Nazeer Cassim.

Senamela and Khanye are challenging their dismissal in the Transnet Bargaining Council.

Now it has emerged that Abalozi — the former GNS, in which Nyanda’s family trust has a 45% interest — has taken the unusual step of approaching the South Gauteng High Court to set aside Cassim’s findings.

A copy of Cassim’s judgement obtained by the Mail & Guardian shows why. It exposes the highly suspicious circumstances surrounding the appointment of GNS and makes comments and findings that are damning of the company.

In their court papers Abalozi and its remaining director, attorney Sylvester Sithole, state: “After the inquiry was concluded, the findings of [Cassim] were brought to [our] attention … The applicants were alarmed and disgusted [at] the manner in which their names were disparaged, defamed and castigated by [Cassim] without just cause.

“The manner in which [Cassim] castigated the applicants’ names and misrepresented the facts was unfair and unjust.”

Abalozi and Sithole argue that while this was an internal hearing concerning TFR employees, Cassim had no right to make adverse findings about Abalozi when it was not given an opportunity to respond.

Cassim is, indeed, blunt. He sets out how, on July 17 2007, a tender was issued to render security services to TFR for two years, especially to combat cable theft syndicates.

Four companies were shortlisted and made presentations on August 31 2007. GNS did not bid.

As the tender award was being finalised, it came to an abrupt halt on October 15 2007.

According to the evidence, TFR was informed that one of the shortlisted bidders, G4, had already been awarded a contract to conduct an overall audit of Transnet security and could not be considered for the TFR contract.

In his findings Cassim notes: “If, indeed, this is a proper reason to disqualify one of the four short-listed … I would have thought that the best qualified candidate from the remaining shortlisted tenderers would then qualify to be awarded the tender.”

Instead, a contract was awarded to General Nyanda Security “on confinement”, a process normally followed in emergencies, when there is no time for the normal tendering process.

According to the evidence, GNS was asked to make a proposal and was “highly recommended based on its expertise, track record and national footprint”.

On about November 2 2007, Senamela signed the request to award the confinement. On November 7 the Transnet acquisition council supported the proposal and on December 5 Gama gave final approval.

But according to the evidence, already on November 22 Khanye told GNS it had been appointed as per a quotation of October 12 2007 and that agents should be deployed at the TFR offices the next day.

There was also evidence that various drafts of GNS’s proposal were found in Senamela’s office and that “no one could have prepared this without liaising … with someone from security”.

As of April 1 2008 the contract was doubled in value and on August 13 2008 the Acquisition Council approved a contract value increase to R32,8?million.

The contract expired at the end of 2008 but, according to the findings, Senamela facilitated the continuation of services on a month-to-month basis for most of last year.

Award to GNS was irregular

The GNS directors at that time were Sylvester Sithole and General Siphiwe Nyanda.

Cassim lists the following “common-cause facts” showing that the award to GNS was irregular: