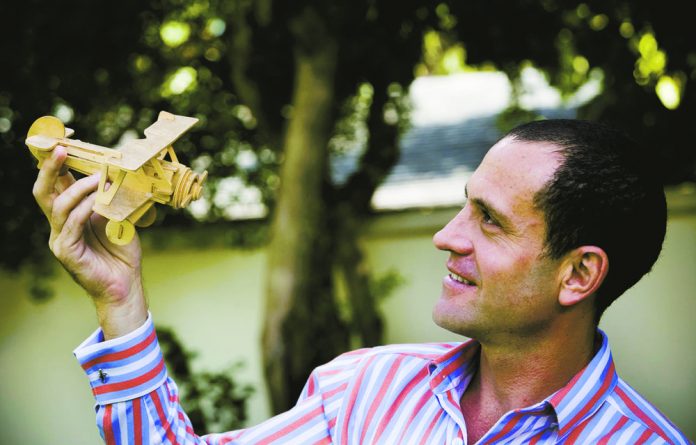 One of the greatest challenges facing the South African aviation industry is the cost of airport infrastructure, which is going to have a devastating effect on airfares, particularly on those of low-cost airlines.

For nearly two decades local air travellers have had a choice of carrier thanks to deregulation that’s allowed competition on domestic and international routes. Several airlines have had to shut up shop for various reasons but the current threat to incumbent operators and their customers is the funding of airports, which comes directly from their pockets.

South African airports in major centres got significant structural upgrades, worth about R17-billion, before the World Cup. According to Gidon Novick, joint chief executive officer of Comair, which operates Kulula.com and the local British Airways franchise, there is healthy competition between local airlines.

But the capital expenditure required for airport upgrades and new facilities such as Durban’s recently opened King Shaka Airport, which is collected through landing fees and airport charges, could threaten the viability of this pricesensitive market by making air travel unaffordable.

“Make no mistake, there’s plenty of business in South African skies,” he says. “Routes are highly traded and the Johannesburg-Cape Town sector is one of the busiest in the world with more than 60 flights a day in each direction.” But he questions the Airports Company South Africa’s (Acsa’s) investment in many facilities, not least Durban’s new R6.8-billion airport, which he says “wasn’t necessary”.

“In a premium fare structure, where a one-way flight between Johannesburg and Cape Town costs R2 000, it’s not as much of a factor to travellers or airlines how much of that fare is apportioned to airport charges. But in a price-sensitive market where those charges account for 30% to 40% of the fare, it becomes significant by making travel unaffordable
for many people,” says Novick.

“There is a very real threat that these charges will more than double in future.” It’s not the first time that airlines have come under pressure. Although the reasons for their demise were different, airlines such as Flitestar, Phoenix, Sunair and Nationwide no longer operate. But in their place, locally scheduled services are offered by South African Airways, its low-cost off-shoot Mango, British Airways’ Comair and Kulula.com, 1time and Airlink, as well as the government-owned SA Express.

“Since then we’ve seen that number grow to more than 10%. The skies have really opened up for domestic travellers. “We see the picture from two perspectives. The British Airways service is a premium product that serves as a feeder system from global operations and its extension via the Oneworld global airline alliance, as well as domestic travellers who look for a full-service airline and its benefits, like a frequent flyer programme. Kulula appeals to cost-sensitive travellers and we’ve managed to position
it as a fun airline with quirky promotions and marketing.”

The airline also pioneered the use of the internet as a way to book and pay for air travel. For years it’s been one of South Africa’s most successful online retailers. “Our chief concern going forward is that surcharges to passengers, particularly on low-cost fares, will make air travel prohibitively expensive.” That would seriously damage an industry that has grown substantially and that offers consumers choice, something they were starved of for decades.