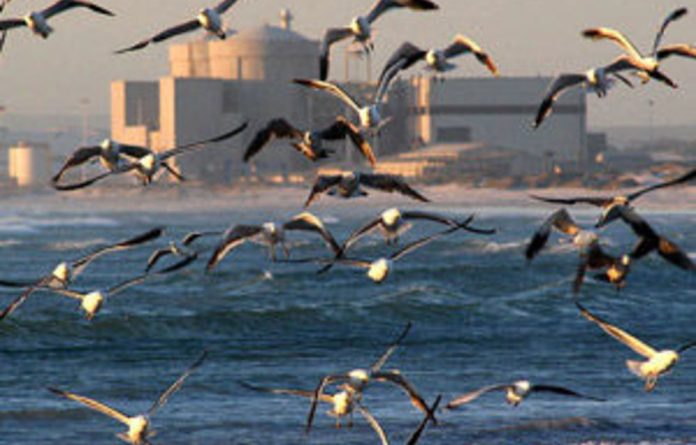 As much as 50% of South Africa’s’ new electricity production could be comprised of nuclear energy, national planning commission member Bobby Godsell said on Tuesday.

“Nuclear power is going to be part of the plan,” Godsell said at a public discussion in Johannesburg on energy in South Africa.

Energy Minister Dipuo Peters said that while nuclear energy would be part of the country’s future, there was concern about maintaining a supply of enriched uranium. She said that China was consuming more and more of African imports of the material.

“By the time we build this nuclear power plant we will not be able to afford enriched uranium,” said Peters.

Godsell said another impediment would be opposition from property owners who would be averse to having nuclear power plants built near their homes.

“People with homes on the coast may not like it because nuclear power plants will be built on the coast,” he said.

A report on the future of electricity production — the integrated resource plan (IRP) — was currently being compiled and prepared for publication in December.

Peters said the IRP and future of energy production would depend on a mix of sources including nuclear, coal and solar.

“The conditions we found in the Northern Cape are the best we found anywhere in the world,” said Magaziner.

The year-round sunshine, low rainfall, the surplus of usable land which was also government owned, the lack of a rainy season and the presence of the Orange River were all factors which made solar electricity viable.

“South Africa is a growing country and should become a developed country in the next decade. But it needs energy,” said Magaziner.

He said that solar energy could become cheaper than coal in the “next few years”.

SA to seek investment in solar park
Peters said the country would host an investors’ conference on October 28 and 29 in an effort to generate private-sector interest in a 5 000-megawatt solar park.

The energy department estimates the project would cost billions of dollars over a decade-long period.

Peters said the government would provide all the infrastructure for the project, then lease out land to private developers who would finance and build individual projects that would sell power to the national grid.

South Africa relies on coal for about 90% of its annual energy production.

The proposed solar park would provide as much power as one coal-fired power station, Peters said. – Sapa