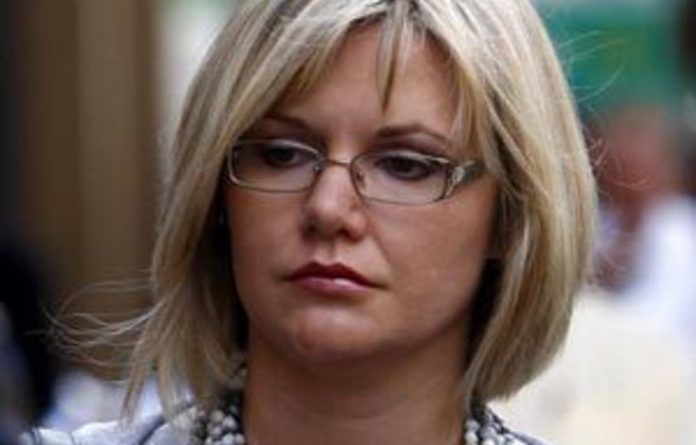 Convicted child molester Cezanne Visser, also known as Advocate Barbie, will fight the damages claim instituted against her by two of her victims, the Star reported on Monday.

She will argue that she could not be held accountable for her actions because she had no intention to harm them.

The two are claiming R600 000 each in the High Court in Pretoria in damages for the costs of counselling and the anguish and trauma suffered as a result of the sexual abuse by Visser and allegedly her former boyfriend, Dirk Prinsloo.

The two were 11 and 15-years-old when the abuse happened more than eight years ago.

Visser is currently serving a seven-year term after being convicted last year on 11 charges relating to sexual offences involving children and adults.

Prinsloo is currently in a Belarus jail for a bank robbery conviction. He fled to Belarus to avoid the sex crimes trial in South Africa.