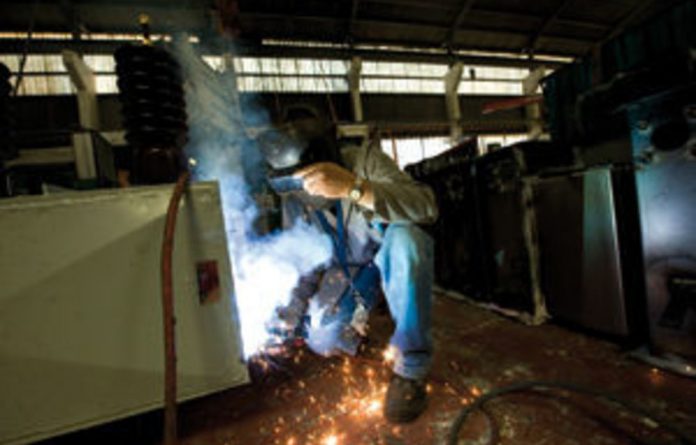 As phase three of the National Skills Development Strategy (NSDS3) was being finalised in December, one of its most contentious provisions — that all principal sectoral and national learning programmes would have to include recognition of prior learning access routes by 2016 — was quietly scrapped.

The move has drawn widespread comment, both positive and negative — but the department of higher education and training insists that recognition of prior learning (RPL) is not dead and buried.
A draft of NSDS3 circulated for comment last year proposed that “people without standard entry qualifications who seek to enrol on learning programmes need to be afforded the opportunity to have the skills they have acquired through experience measured against those they require to attain”.

So it seemed that RPL would be a strategic focus of NSDS3, due for implementation from April 1 this year until end-March 2016. But Percy Moleke, head of the skills development division in the department of higher education and training, said the matter was moved to the back-burner.

“Few people really understand what recognition of prior learning entails. Employers often send staff members to our trade-testing centres for assessment, not realising that six years of changing light bulbs does not qualify them as electricians,” Moleke said.

“It also often leads to unreasonable expectations on the part of workers who submit themselves for assessment: many of them think they are competent in their professions but are shocked when they fail their trade tests.”

Neither party, Moleke added, seems to appreciate that an RPL assessment very rarely results in an applicant immediately receiving an official qualification of competence, such as a certificate, diploma or degree.

Rather, it tends to provide a snapshot of current capabilities, revealing theoretical and practical skills gaps that need bridging.

RPL will continue to underpin a number of NSDS3 goals, albeit implicitly, Moleke said: “While structures such as the Quality Council for Trades and Occupations will investigate the ways and means of RPL, implementation will be directed through service level agreements between Setas and the department. These will be updated regularly throughout the strategy.”

Max Makhubalo, chief executive of the banking Seta, said he was hardly surprised that the explicit focus on RPL was dropped from the final NSDS3 document.

“Government was probably hesitant because of the paucity of work that the Setas have done on RPL. There are only two or three of us who are doing something about it. The rest either haven’t got a clue, or the time or resources,” he said.

But Gill Connellan of the Association for Skills Development Facilitation in South Africa said that “dropping RPL as an explicit element of NSDS3 is a disaster. If you don’t make it one of the Setas’ targets, they will continue to ignore it.”

Because RPL centres on acknowledging workplace learning, which is the domain of the Setas, they are “responsible for the facilitation of RPL implementation in their sectors”, said Karen Deller, academic director at the Prior Learning Centre.

Only one of the 23 Setas Deller polled last year was actively engaged in RPL. The rest felt it was inappropriate for their sectors or too complex or too expensive, she said.