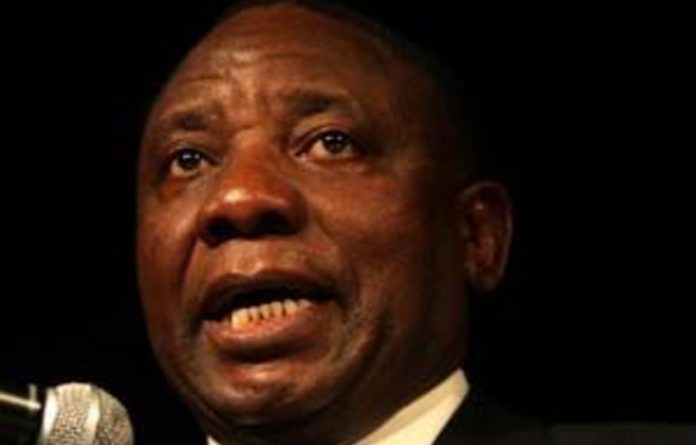 One of South Africa’s most prominent and politically connected businessmen is taking over McDonald’s restaurants in the country, McDonald’s said on Thursday.

The announcement did not say how much Cyril Ramaphosa is paying for a 20-year master franchise agreement to run all 145 McDonald’s restaurants in South Africa. The statement said that unlike a conventional franchisee, Ramaphosa would own all the assets, including owning or leasing the real estate. Customers won’t notice any change, McDonald’s said.

Ramaphosa is a former union leader who was African National Congress general secretary during the constitutional negotiations that ended apartheid in 1994. He went on to found an investment empire with interests that include a power plant, a Coca-Cola bottler and mines. He remains a leading figure in the governing ANC.

McDonald’s was a World Cup sponsor, but did not serve food at the stadiums or fan parks.

Ramaphosa said he was honored at the opportunity, and would “focus on satisfying our customers, developing our people and maximizing business opportunities”.

Gilmour, the analyst, said he believed McDonald’s had stumbled in South Africa by underestimating entrenched local fast food chains, and by opening restaurants that were too large and expensive for potential franchise holders to operate.

“It doesn’t matter what operator you get on board, if there’s a fundamental disconnect,” Gilmour said. — Sapa-AP