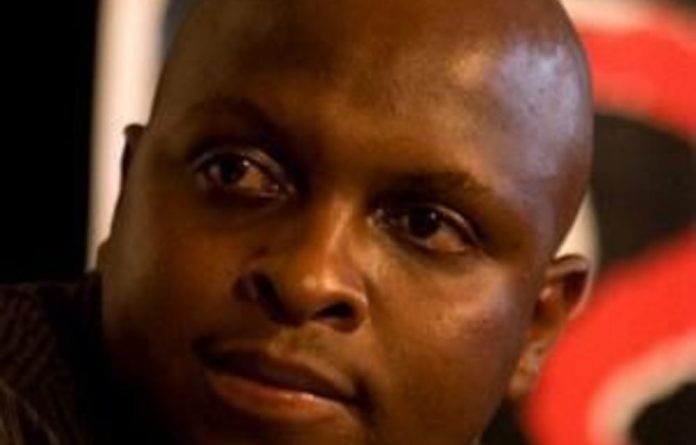 The ANC Youth League on Wednesday disagreed with the remarks of Cosatu general secretary Zwelinzima Vavi on the upcoming local government elections.

In his address to the National Union of Metalworkers, Vavi said that “We [the ANC] are going into elections with our tails between our legs … with our backs to the wall, because we have lost 1,17-million jobs and 5,8-million families are plunged into poverty”.

In the same address, Vavi also said there was a possibility that Democratic Alliance leader Hellen Zille would be called “president Zille”.

Youth league spokesperson Floyd Shivambu said in a statement on Wednesday that contrary to what was being implied, the ANC had done “exceptionally well with regards to service delivery”.

He said the party had provided water and sanitation, electricity, roads, houses and other basic services to millions of people over the past five years.

“Whilst we all accept that there is a problem of unemployment, it is wrong to blame unemployment and retrenchments on the ANC government, particularly at local level.”

“The general secretary of Cosatu should understand better than anyone that job losses that occurred because of the world economic recession cannot be blamed on the ANC, but on many other factors that are beyond the ANC’s control.

“Instead of educating workers that job-losses are a result of global economic crisis, the general secretary of Cosatu implies that the ANC is responsible for the job-losses.”

He said the ANC government carried a responsibility of building sustainable livelihoods for all the people of South Africa.

The majority of the people of South Africa knew that Zille represented the interests of some white people and played on their insecurities to secure votes and funding, Shivambu said.

He said she had demonstrated that she had no regard for black communities in the Western Cape.

“The DA will never lead South Africa and no one in the movement should have such imaginations and because they are just that, imaginations.”

He said the youth league would always protect the right of all in the movement to freely express themselves, “but will always express our disagreements on issues that are said in an alarmist fashion”. – Sapa