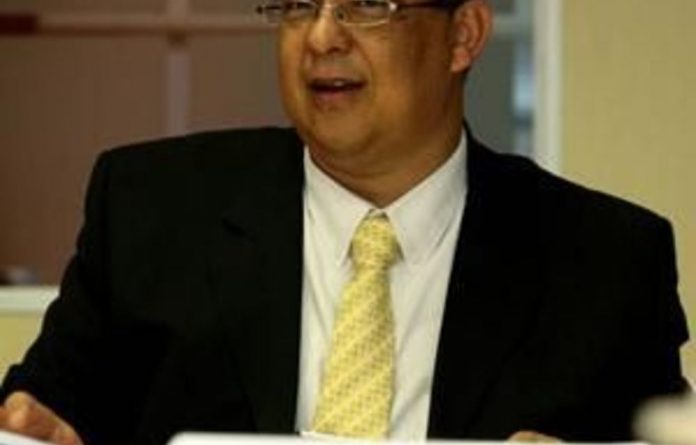 The Pretoria Magistrate’s Court acquitted him on a count of fraud.

The judgement brought to an end a trial that began in 2006 when McBride crashed a state-owned car on the R511 highway after a Christmas party.

He testified that he was not drunk on the night but suffering from medication side-effects. He had also claimed that a colleague, Stanley Sagathevan, was driving his car that night.

Earlier, the Constitutional Court upheld the Citizen newspaper’s appeal in a defamation case brought by McBride.

In the majority judgement, the court held that the Reconciliation Act did not make the fact that McBride committed murder untrue.

The court found that the Act did not prohibit frank public discussion of his act as “murderer” and did not prevent him being described as a “criminal”.

The Citizen‘s main appeal was upheld and the court dismissed McBride’s cross-appeal, but nevertheless found that the newspaper had defamed McBride by claiming falsely that he was not remorseful.

McBride was afforded R50 000 for this, reducing his damages awarded by the lower court from R150 000.

The case concerned mainly editorial comment by acting editor Martin Williams, and opinion in a column by freelancer Andrew Kenny in September and October 2003. The articles queried his suitability for the position of metro police chief. – Sapa