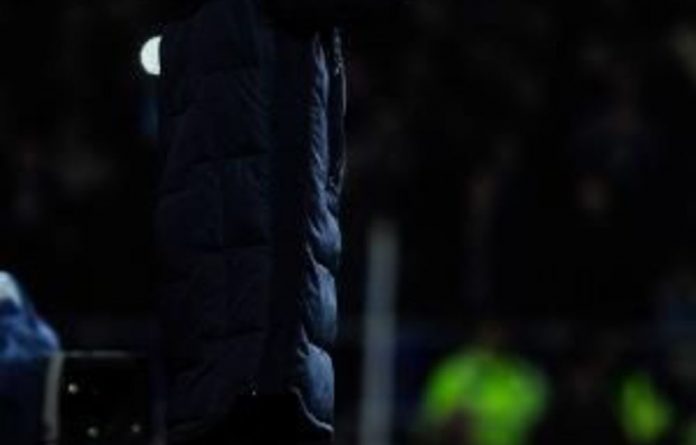 Nasri, who was nominated for this season’s PFA Player of the Year award, will reportedly think about leaving if the central playmaking position he covets is not vacated by the departure of Cesc Fabregas this summer.

Nasri enjoyed a stunning first half to the season, scoring 12 goals in 23 games, but Fabregas’s return to fitness after injury problems saw the Frenchman moved to a wide position and his influence has since diminished.

Spain international Fabregas has long been linked with a return to formative club Barcelona and he was critical of Arsenal’s lack of winning mentality in an interview with Spanish magazine Don Balón published this week.

The paper does not cite any sources for their claims, apart from an unnamed club insider, who is quoted as saying that some of Arsenal’s players “are frustrated and have understood that they might have a better chance of winning trophies elsewhere”.

‘Frustrated’
L’Equipe says that Abou Diaby, who has endured another injured-plagued season, is “frustrated” by the club’s failure to win trophies and lists Chelsea, Manchester City, Inter and Juventus as possible destinations for him.

Full-backs Bacary Sagna and Gael Clichy and centre-back Sebastien Squillaci are also reported to be considering their positions at the London side, who have not won anything since the 2005 FA Cup.

Sagna’s advisor, Christophe Mongai, is quoted as saying: “He [Sagna] is happy at Arsenal. But you never know what could happen.”

Of Arsenal’s six-strong French contingent in the senior squad, L’Equipe claims that only centre-back Laurent Koscielny, who joined from Lorient last summer, is certain to stay.

Arsenal are currently seven points behind Manchester United in the Premier League title race, but have a game in hand at north London rivals Tottenham on Wednesday evening.

Arsene Wenger’s side lost 2-1 to Birmingham in the League Cup final, were knocked out of the FA Cup in the quarter-finals by United and went out of the Champions League at the hands of Barcelona in the last 16. — Sapa-AFP