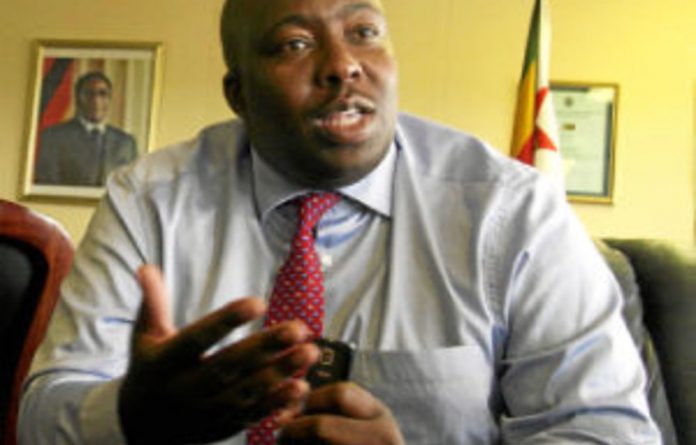 At Bulawayo’s posh Rainbow Hotel in the central business district, Zimbabwe’s youth, indigenisation and empowerment minister, Saviour Kasukuwere, shares a guffaw with the business executives sitting next to him.

But beneath the merry back-slapping at the Confederation of Zimbabwe Industries (CZI) meeting, the business leaders are anxious.

The large-scale closure of businesses in Bulawayo, Zimbabwe’s long-time industrial hub, has fuelled a new wave of uncertainty that now threatens the country’s economic recovery.

To avert a looming disaster Kasukuwere has launched the “Let Bulawayo Survive” campaign, a government attempt to revive the city’s ailing industrial sector. A seven member ministerial task force is expected to spearhead the campaign, which will kick off in earnest next month.

Perceptions are also growing in business circles that the government should be assisting distressed local enterprises, rather than single-mindedly seeking to grab foreign-owned mines under the indigenisation law.

The worst hit industries in Bulawayo include the motor, manufacturing and construction sectors. According to the latest findings by the trade and industry ministry, 87 companies have closed down and at least 20 000 workers have been made redundant since last year. The big names include National Foods, Astra Steel and Cotton Printers.

Analysing the closures, economists have cited under-capitalisation, the relocation of companies to Harare and investor anxiety created by the indigenisation laws. Undeterred, Kasukuwere reiterated the official line at the CZI symposium: that mining companies will not be reimbursed for the takeovers.

“For instance, Zimplats has threatened to pull out of the country in protest against the 51% takeover which it says is too high. They can pull out, because the Chinese and Indians are more than ready to move in, comply with the laws and mine our platinum reserves.”

He said: “We will not use jambanja [violent] tactics on anyone and give people the chance to discredit our empowerment drive as chaotic. All that the mines should do is comply with the indigenisation laws.”

An olive branch has been extended to mining operations to submit their indigenisation plans by June 2 instead of the initial May 10 deadline. Companies that fail to meet the deadline risk losing their operating licences.

It is understood that Kasukuwere’s ministry is now going through submissions by the mines to assess their feasibility. In recent months the share value of leading mining companies has fallen on the Zimbabwe stock exchange.

The day the dollar died, the music also crashed