An imam who was and wasn’t 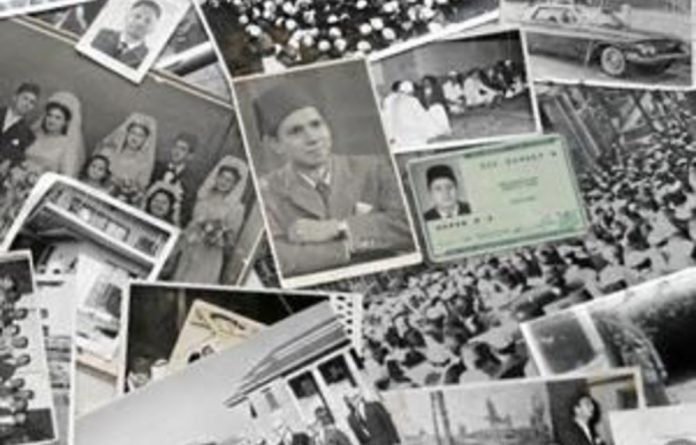 It becomes apparent very early in The Imam and I (showing at the Encounters documentary festival) that this film is not just about a murdered apartheid-era imam.

Instead, it is about an entire community and its skeletons.

The Malay community of Cape Town’s southern suburbs, running from Claremont then west to Grassy Park and south to Crawford, has rarely been documented on film.

This documentary attempts to show the anti-apartheid activities of these ­people through the 1950s and 1960s. It reminisces and, where necessary, criticises the blind eye that ultimately begs the question: What did Malay people do for the struggle?

Islamic apathy
British-born director Khalid Shamis is the maternal grandson of imam Abdullah Haroon, the film’s central character. Haroon was killed by the police in the Maitland Road prison in Kensington, Cape Town, in 1969. The police’s ­version was that he fell down a flight of stairs, but autopsy reports showed that he was covered in bruises from both the time around his death and before.

Positive recognition for Haroon’s work has only emerged decades after his death, encapsulating what may have been an “Islamic apathy to apartheid”, as the film terms it.

Haroon was a Pan Africanist Congress member and a thorn in the side of many Malays, who resented his political activities.

“Muslims became complacent in the 1950s and 1960s,” said Shamis. “They were secure in Claremont. They could go to mosque, they could travel a bit. Their position was okay. Many of their foundational Islamic ideals were lost — Some people called the imam ‘the kafir imam’. People were narrow-minded and conservative. They really could have done more to rally support for him when he was in prison.”

Shamis said that he struggled to get money from the government to make this movie, finally obtaining some funding from the National Film and Video Foundation.

Surprisingly liberal
“I’m surprised the film wasn’t made before,” he said. “If [Haroon] was ANC, the film would have been made long ago. Also, because he was a ­Muslim, he wasn’t seen as a typical comrade. I think that has a lot to do with it.”

The film shows an imam who was surprisingly liberal in comparison with many who practise the Islamic faith in South Africa today. “He liked getting dressed up, he liked having his photo taken, he had an open understanding of Islam,” said Shamis. A local newspaper once voted Haroon the “best-dressed man in Cape Town”.

Haroon also sent his 18-year-old daughter to study overseas, taught her to play piano and had a great love for James Bond films, which were sometimes screened in the local mosque for fundraising. He even named his Crawford home “Golden Eye”.

“I love his understanding of Islam,” Shamis said. “He was not extreme but he still stood up for the truth, which is what Islam is all about.”

The history in the film is told through still photographs and many interviews. It is interspersed with tasteful two-dimensional animation, which Shamis opted for instead of dramatic reenactments.

In 1968 Shamis’s Cape Malay mother moved to England to study radiography, where she met his father, a Libyan in political exile. They married in England and Shamis was born and raised there.

The Imam and I is Shamis’s first solo feature-length documentary.

He has been working on the film since 2005 and moved to Johannesburg to pursue it. He now lives in Cape Town.

“If he wasn’t my grandfather, I would definitely still have made the film,” he said. “I knew who the imam was. I wanted to make this film to find out who he wasn’t.”