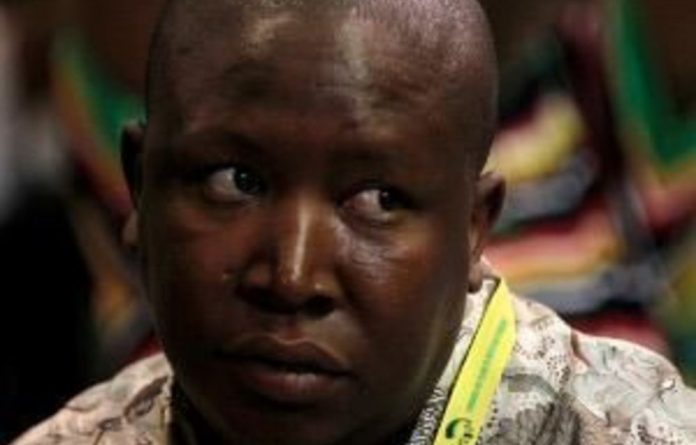 Thousands of ANC Youth League members were streaming in to Gallagher Estate in Midrand on Thursday morning for the ruling party’s youth wing conference.

ANCYL outgoing general secretary Vuyiswa Tulelo on Thursday morning said the league was ready to start the conference, and that the registration process went smoothly on Wednesday.

Tulelo said delegates had pre-registered in their provinces, which had helped to speed up the process.

“We did everything yesterday. You can see our delegates are now arriving,” she said.

Two-horse race
By 8.30am, delegates were singing outside the hall while scores of journalists were busy setting up their equipment.

ANC president Jacob Zuma is expected to attend the first day. The election of new leaders is set to take place in a closed session on Friday.

It appears the race for the presidency of the league is a two-horse race between incumbent Julius Malema and challenger Gauteng chairperson Lebogang Maile. Maile, however, has failed to convince any province to endorse his candidacy.

Malema was endorsed by all nine provinces. Maile’s only chance to qualify to contest Malema’s position would be if he was nominated from the floor. This would require the backing of 30% of the delegates.

Another contested post is likely to be that of general secretary.

Magaqa is supported by eight of the nine provinces, but Matiti’s camp is adamant its preferred candidate will win. – Sapa