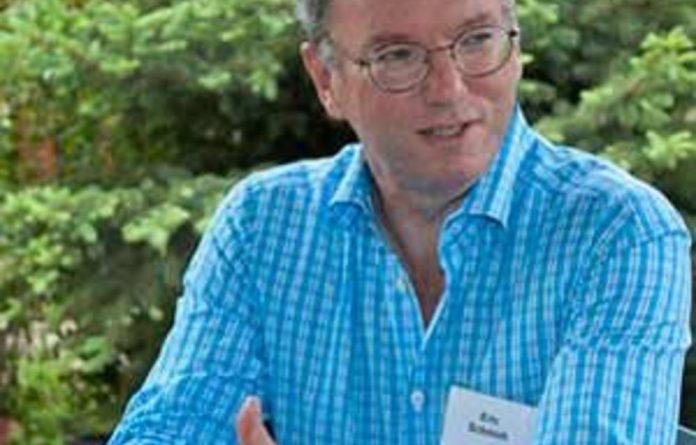 Google is leaving open the door to more cooperation with social media giants Facebook and Twitter, and believes there is room for multiple social networks as it rolls out its own, executive chairperson Eric Schmidt said.

He also said the company will cooperate fully with United States antitrust regulators but will not let the formal probe launched last month distract or disrupt its strategy. He was speaking to journalists at the Allen & Co media conference in Sun Valley, Idaho.

Schmidt, who vacated his CEO seat to co-founder Larry Page in April and now oversees government affairs, said it was too early to say how its new social network, Google Plus, was faring — but one key indication of success is the number of people clamouring to be part of the limited group currently using Plus, which launched in trial mode last week.

One of the more popular features on Plus, especially with younger users, was online video chat, he said.

Singling out two services where Google Plus can now be viewed as a competitor, Schmidt said he would “love to have deeper integration with Twitter and Facebook”.

Google’s search deal with Twitter recently expired, and despite “a substantive and lengthy discussion,” the companies couldn’t agree on terms, he said.

Schmidt laid out a future with multiple sources of online identity and multiple social networks, even as detractors say Facebook’s service, with millions of users around the world, is too entrenched to allow for serious competition.

Schmidt also said Google executives — though not he himself — had discussed the recent hacking of email accounts with Chinese officials.

Google last month revealed a major hacker attack that it said originated within China. It said hackers tried to steal the passwords of hundreds of Google email account-holders, including those of senior government officials, Chinese activists and journalists.

“We tell the Chinese what we know … and then they publicly deny their role. That’s all I have to say about that,” Schmidt said.

Closer to home, the US Federal Trade Commission has started a formal review of Google’s business, raising concerns among investors about a lengthy, distracting probe and potential legal action.

The FTC is expected to address complaints from Google’s rivals that its search results favor the company’s own services. Google, which runs an estimated 69% of web searches worldwide, can make or break a company depending on its search ranking.

Some worry that Google’s desire to stand firm against government intrusion — as with its protests against Chinese censorship of search results — will trigger a long battle that ultimately does more damage than a quick settlement.

“We’ve had some meetings internally, [but] we haven’t changed anything,” Schmidt said. — Reuters