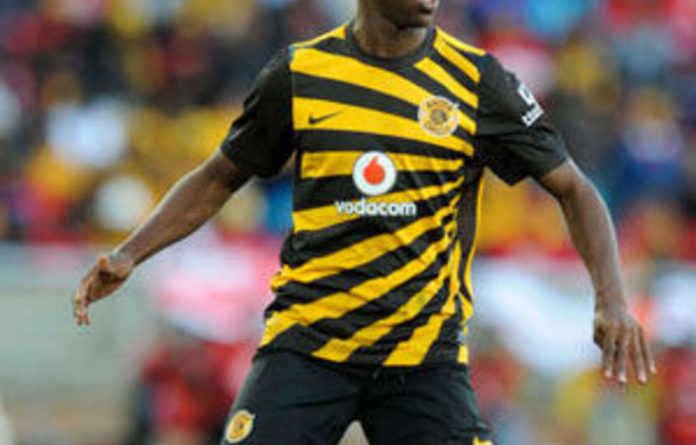 Zimbabwean Knowledge Musona may be wearing his Kaizer Chiefs shirt for the last time against Orlando Pirates in the third Vodacom Challenge match in Port Elizabeth on Thursday evening.

The 21-year-old scoring prodigy is set for an overseas career and might, fittingly, end his glorious two-season stint at Chiefs in the Soweto derby at the Nelson Mandela Bay Stadium.

The winners will play English Premier League side Tottenham Hotspur in the final in Johannesburg on Saturday.

He is said to have impressed during his stay and a contract is currently under negotiation.

Musona was in Polokwane with his Chiefs teammates over the weekend for the tournament opener against Spurs.

Hoping for the deal
Amakhosi secured a 1-0 victory with substitute midfielder George Lebese finding a late winner in the 90th minute.

“Both parties [Chiefs and Hoffenheim] are at an advanced stage of their discussions,” said Makaab.

“We are hoping that the deal can take place soon. Hopefully it will be concluded before next week.”

Whether or not Musona will feature for Chiefs this week against Pirates is a decision only the club can make.

“We are not too sure what will happen; that would be for Chiefs to decide — whether they will play him or not,” Makaab said.

“It was important to come through without any injuries in the game against Chiefs,” said Bond.

“But we have enjoyed the first experience and are looking forward to another tough challenge against Pirates.”

Spurs are again expected to be without the injured midfield pair of Bafana Bafana star Steven Pienaar and Croatian Luka Modri?, who has been the subject of talk regarding a move to big-spending Chelsea before the English season starts. — Sapa