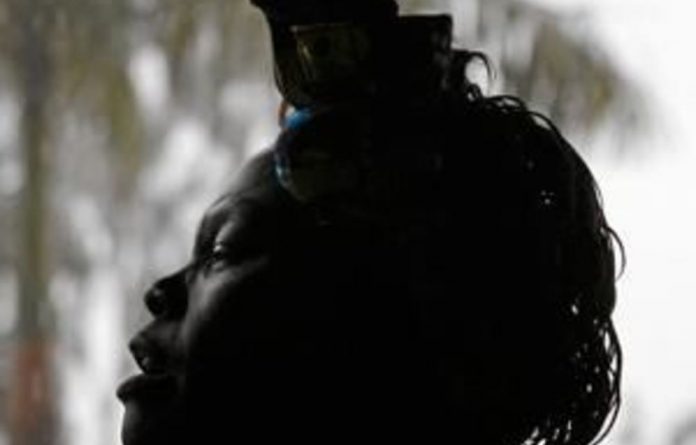 She travelled far for a young woman from pre-independence Kenya, leaving home for Kansas in 1959 on a university scholarship.

But it was from the Central Highlands that stretch out from Mount Kenya towards Nairobi that Wangari Maathai, who died on Sunday aged 71, drew her inspiration.

Playing on the green-dressed earth of the family farm and in the crystal-clear waters that ran through streams close by, much of her youth was spent learning to appreciate the nature that surrounded her.

So when she returned five years later to discover the trees cut down for firewood, eroding the soil and degrading the local rivers and wildlife, she vowed to do something about it.

Maathai’s simple but big idea to plant trees led to the 2004 Nobel Peace Prize, awarded for what the Nobel committee called “her contribution to sustainable development, democracy and peace”.

Some found it difficult to link her campaign with peace, but Waangari was clear. “Wars are fought over resources. If we did a better job of managing our resources sustainably, conflicts over them would be reduced. Protecting the global environment is directly related to securing peace.”

As head of the Green Belt Movement, which she founded in 1977, she was responsible for the planting of more than 40-million trees in Africa. But her influence was wider, as she fought for women’s rights and political freedoms throughout the 1980s and 1990s.

Born in Nyeri, a small town at the foot of Mount Kenya in 1940, Maathai was a trailblazer from an early age. At a time when most girls did not go to secondary school, she won a scholarship in 1959 to study in the United States, where she completed a bachelor’s degree in biological sciences.

She went on to become the first woman from East Africa to receive a PhD, and taught veterinary medicine at the University of Nairobi.

But it was through her voluntary work that she came to prominence, first in Kenya and then further afield. Noticing the negative impact the environmental degradation was having on the lives of women in rural areas, she encouraged them to plant trees for firewood and to protect the soil and water sources.

“A force of nature,” said Achim Steiner, the executive director of the United Nations’ environmental programme, who compared Maathai to an acacia tree that was “strong in character and able to survive sometimes the harshest of conditions”.

A thorn in the side of President Daniel Arap Moi’s repressive regime, she showed no fear in standing up to him in 1989, when he sought to take away public land in Nairobi’s Uhuru Park to build a multistory office block and a statue of himself. Denounced as a “crazy woman” by the government, her insistence on defending the public interest through the courts was ultimately successful when the international backers pulled out.

Three years later she stood in the same park with the mothers of people held for detention without trial. The spot where they staged their protest became known as Freedom Corner. After a four-day hunger strike, riot police arrived, knocking Maathai unconscious. The protest continued in another part of Nairobi, until the prisoners were finally released in 1993.

When Moi stepped down after 24 years in office, she was elected an MP in December 2002 for the constituency of Tetu, near where she grew up in the first free and fair elections in Kenya for a generation.

She served as assistant minister for the environment before falling out with the new administration.

Following her Nobel win, she helped launch a new “billion tree” campaign with the UN. Almost 12-billion trees have been planted with its backing since then.

Her death “strikes at the core of our nation’s heart”, said Kenyan Prime Minister Raila Odinga. “I join Kenyans and friends of Kenya in mourning the passing of this hero of our national struggles.

“Hers has been heroism easily recognised locally and abroad … Professor Maathai has passed on just when the causes she long fought for were just beginning to get the attention they deserved as threats to the survival of the human race and our planet.”

She is survived by her son and two daughters.