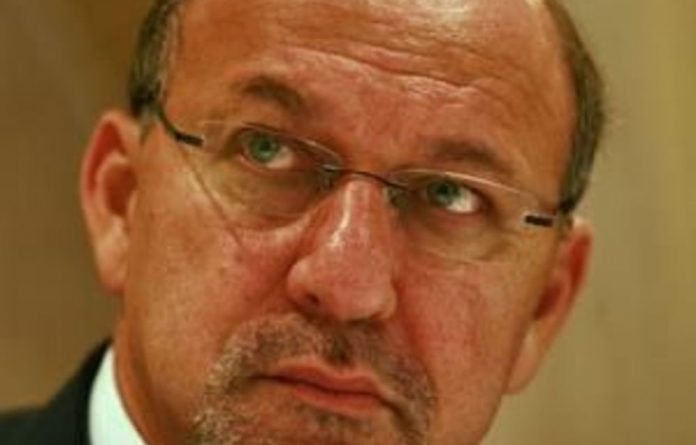 On Monday, Manuel was interviewed by radio stations, while the Gordon Institute of Business Science hosted an interactive session where journalists quizzed the minister on facets of the NDP.

The lengthy document, handed over to President Jacob Zuma on Friday, deals with nine national issues that the commission has identified as the country’s top priorities.

The nine challenges are:

Two videos posted on YouTube provided a visual summary of the commission’s findings.

A public consultation process would take place over the next six months before a final version of the plan could be presented to Cabinet.

The plan formulated by Manuel’s planning commission to address these issues, which details long-term economic strategy, has been hailed by pundits and politicans alike.

On Monday, the SA Chamber of Commerce and Industry (Sacci) said the plan was an improvement on previous policy.

“The NDP must ultimately address conflicting signals regarding economic policy and restore investor confidence,” he said.

Rau said public participation would be crucial in drafting the final version of the plan.

Sacci voiced concerns over some areas of the plan, including how government projects in general and infrastructure in particular would be financed.

Rau drew attention to the need to fast-track certain regulatory changes, such as labour legislation on dismissal procedures for poor performance and misconduct.

While the plan was compelling, whether or not it could be put into practice was an overarching concern.

“The fact remains that government departments would ultimately have to give effect to the NDP, but experience [has] shown that these departments are mired in capacity challenges and fail to deliver upon existing mandates,” said Rau.

“If the NDP cannot address the institutional problems of government departments, then it is unsure as to how effective it would be in facilitating economic growth for the whole of South Africa.” — Sapa