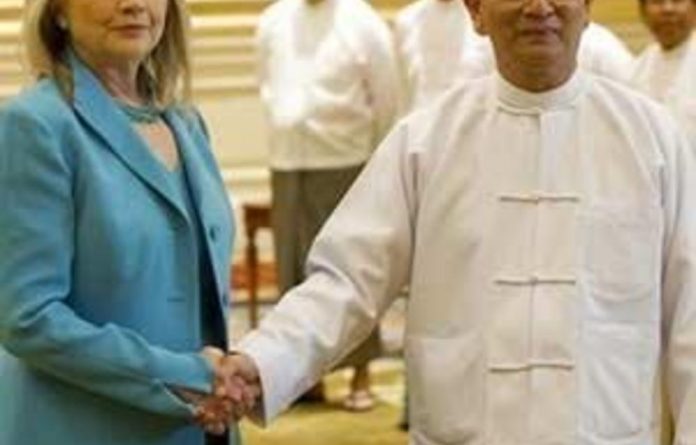 According to state media, Burma’s president has formally approved a bill allowing citizens to protest peacefully if they have permission, state media reported on Saturday, in one of a series of reformist moves by the regime.

The bill, signed by the President Thein Sein on Friday, requires that demonstrators inform the authorities five days in advance of when, where and why they wish to protest, according to the official Myanmar Ahlin newspaper.

The law was passed last month by a Parliament dominated by Thein Sein’s party and its military allies, making his final approval a mere formality.

It is forbidden to block traffic or cause disturbances during rallies.

Anybody who protests without permission risks one year in jail, while disturbing a peaceful gathering carries a penalty of two years’ imprisonment.

Burma’s new parliament opened in January after nearly five decades of outright military rule following an election in November — the first in 20 years — that was dismissed by many observers as a sham.

The new leaders of the country, which is subject to Western sanctions, have surprised observers with a number of reformist steps in an apparent move to end international isolation, and welcomed US Secretary of State Hillary Clinton on a landmark three-day visit, which wrapped up on Friday.

On the same day, Burma’s authorities reached a ceasefire deal with one of the war-torn country’s major ethnic guerrilla groups, the Shan State Army South, a mediator involved in the talks said. — Sapa-AFP