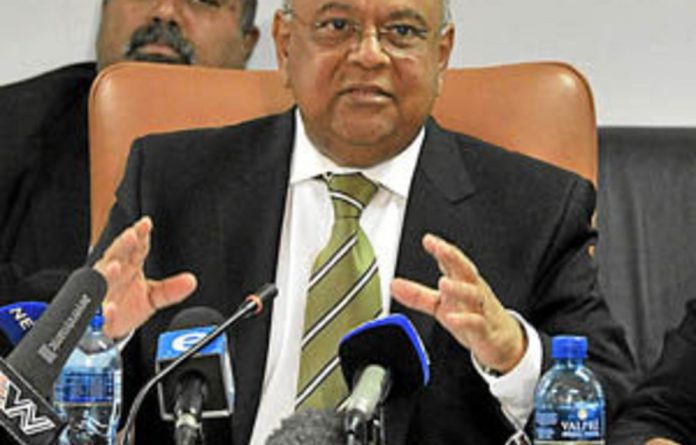 The treasury has called on the Special Investigating Unit (SIU) to begin probing some of the damning evidence unearthed by central government’s intervention force in Limpopo.

A letter of understanding was issued by Lungisa Fuzile, the treasury director general, on January 24, paving the way for the investigators to begin their work.

Fuzile confirmed the letter to the Mail & Guardian, but said the treasury was “not in a position to comment on the investigation”. He referred the M&G to the SIU, which was not prepared to comment.

This is the first time treasury has commissioned the SIU to investigate irregularities in the province. It follows a decision by the Cabinet on December 8 last year to effectively take over the cash-strapped Limpopo government and bring five of its 11 departments under administration.

Within weeks of the books being opened, the province was declared bankrupt and a trail of maladministration and gross abuse of public funds uncovered.

It is expected that there will be considerable overlap between the SIU investigation instigated by treasury and the probes that are already under way into the financial affairs and business dealings of ANC Youth League president Julius Malema who, together with his friend and political ally Premier Cassel Mathale, is highly influential in the province.

The two have been linked to a string of companies that have been trading off the public purse for a number of years. Last year the M&G revealed how On-Point Engineering, part-owned by Malema, had secured a programme management contract at the provincial transport department through which tenders were doled out to friends and party cronies, as well as to business partners of Mathale.

The M&G later exposed attempts on Malema’s part to pressurise staff at the local health department to pay out on multimillion-rand contracts that were being investigated for fraud. Both men have also built impressive property portfolios and lived lavish lifestyles that eventually demanded scrutiny.

The SIU has not been given a deadline to complete the latest probe and it is too early to predict what consequences, if any, its findings might have.

However, in a recent radio interview, Finance Minister Pravin Gordhan said “there certainly will be consequences if there is wrongdoing, including putting people through the necessary disciplinary processes or criminal processes”.

It first had to be established “whether the evidence really strongly and decisively takes us in that particular direction”.

Gordhan is due to brief the National Council of Provinces on the intervention and its progress in Parliament on Thursday.