Shame about the Oscars 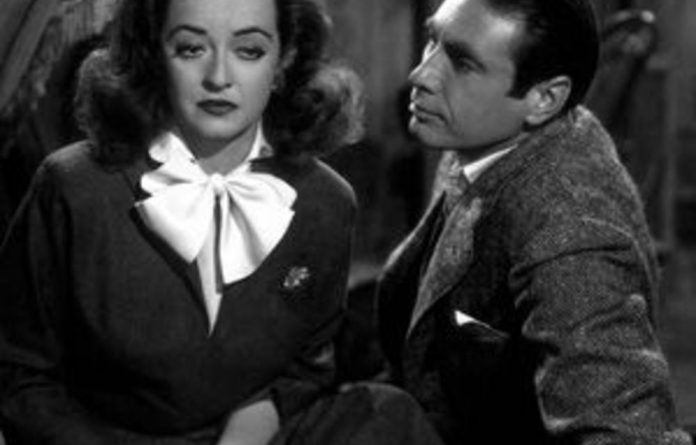 It is film award season, when the role of the viewer is to be amazed or repelled, depending on one’s ability to see pathology ­everywhere.

My own Oscar grief this year is all about George Clooney and Brad Pitt. These two, who cannot stretch to a metaphor, are fighting for best actor when neither can do much but pull a face to match an idea.

But 2012 is not the saddest Oscar year. That will always be 1950, when Gloria Swanson lost for Sunset Boulevard and Bette Davis for All about Eve. Perhaps these movies, which were essentially about mad actresses digested by their own PR, were too truthful for Hollywood. The town did not like the mirror and the Oscar went to Judy Holliday in Born Yesterday instead.

If we must have awards, surely the best chameleon should win? But the Oscars are a marketing device, swelled by the truism that the more worthless the product, the more grandiose the chatter, and every year sentiment dictates the outcome and is dressed with significance. In an industry of narcissists, the film ­public relations officer is an apex predator of bullshit. ‘I have the whole of the world’s press on the other line,” one once told me. ‘Why do I need you?”

Movies have become the least interesting thing about cinema, unless you want to watch actors pretending to be bats or spiders, or, to quote the trailer from The Avengers, ‘a playboy billionaire ­philanthropist” with rockets attached to his bum. (That would be Iron Man speaking).

All big movies are B movies now, which makes acting a very silly profession. This fact has another ghastly outcome — the morbid depression of the critic. When a mainstream ‘art” film such as Shame escapes, the critics clap from pure starvation, just because the protagonist is not half-bat, or half-weapon, or half-fork.

So, in this wilderness, the true meaning of movies is found in watching actors interacting with the rest. Elizabeth Hurley had an insight when she called non-actors ‘civilians”, because the relationship of movie star to viewer is, as with all obsessions, more to do with hate than love. It is a war, full of explosions and high walls and helicopters.

Explicit malice
We made our movie stars gods and they must be punished; it is clear from Sunset Boulevard that the great lights are the sun and beware the mortal who flies too close. Our ­malice is explicit. Is it coincidence that the best fun to be had at the movies these days is to see actors burnt, blown up, frozen, hurled off comets, devoured by aliens or wolves?

Or, in real-ish life, made to shrink and bulge, with new teeth, new hair, new skin? Even Rachel Weisz was too ugly for L’Oréal, so they airbrushed her.

The actors respond by sitting, passive and hateful, through the interviews their contracts demand, saying nothing. At the Old Vic, Kevin Spacey will only sign autographs through a slot in the door, which is appalling — until you meet the fans who look, to me, not admiring but covetous, squirming to be in the last scene in Perfume, when the man who brought such joy is eaten. No wonder they like playing superheroes. They need the powers.

Why actors? I suspect that it is because they look so big and big things ask to be stared at. The cult of the movie star is self-hating. There will be no Hollywood ending. —