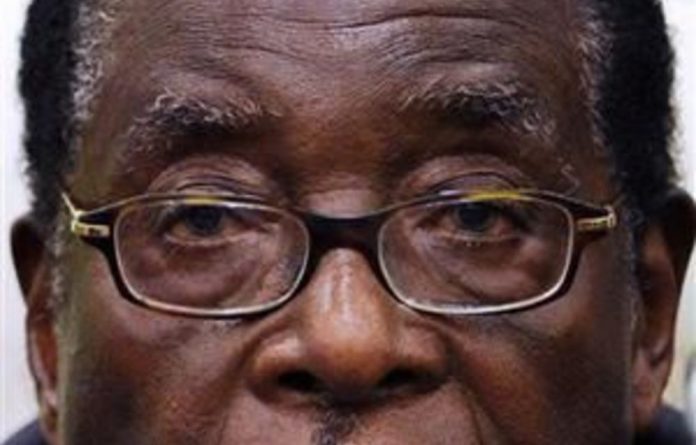 Thousands of people gathered at a stadium in Zimbabwe’s eastern border town of Mutare on Saturday for celebrations to mark veteran President Robert Mugabe’s 88th birthday.

The party began with a beauty pageant, and will include a football cup final dubbed the “Bob at 88 Cup”, with a concert by the country’s top musicians set for later in the evening.

Up to 20 000 people were expected to attend, according to provincial officials. As people trickled into the stadium, a military band played music praising Mugabe, Africa’s oldest leader, while drum majorettes went through their drills.

Mugabe’s supporters wore party shirts with his portrait emblazoned on the front and back while others wore t-shirts with Mugabe’s signature.

Cakes donated by local companies were displayed at the centre of the pitch, including one with a crocodile, another with the design of the mountains surrounding Mutare, while another one was shaped like the Victoria Falls.

‘Fit as a fiddle’
Some supporters hoisted banners with messages like “Long Live the President” or hailing Mugabe as “The Lion of Africa”.

Other denounced homosexuality and told foreigners to “Leave our diamonds alone”, referring to the enormous new diamond fields near Mutare, which are the centre of a human rights controversy.

Mugabe, turned 88 on Tuesday declaring himself “fit as a fiddle” and said new elections should be held this year to choose a successor to the troubled power-sharing government with Prime Minister Morgan Tsvangirai.

Tsvangirai vowed on Friday to resist Mugabe’s push for new elections this year saying he would not contest polls that come before reforms agreed to in the pact which gave birth to the power-sharing government.

Mugabe and Tsvangirai formed a power-sharing government in 2009 to prevent a meltdown in the aftermath of a bloody presidential run-off election. –Sapa-AFP