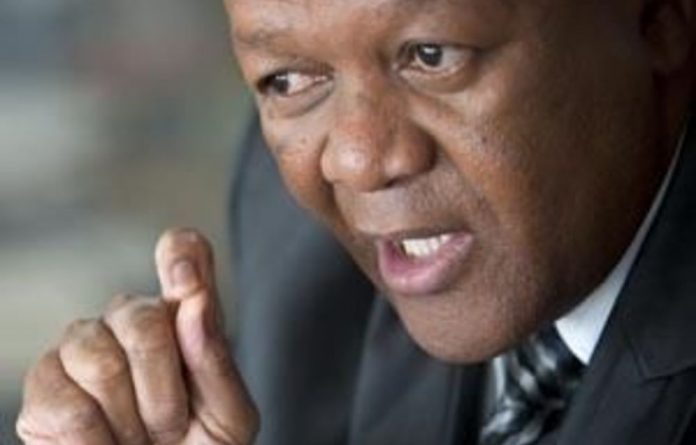 The ANC released its policy discussion documents in Johannesburg on Monday, saying it would take the country into its “second transition”.

“There are no holy cows when the ANC discusses and assesses its policies,” said Jeff Radebe, speaking in his capacity as the chairperson of the national executive committee’s policy subcommittee.

“We believe it is through vibrant debates, self-criticism and constructive criticism, even from outside the ranks of the ANC, that we are able to come up with policies and a programme of action that will accelerate the improvement of the conditions of the lives of our people in order to create a better life for all.”

Land reform and adjustments to “elements of the Constitution” were two of the discussion points mentioned in the document.

“The document also notes that land reform is a cardinal part of realising the objective of vibrant, equitable and sustainable rural communities,” said Radebe.

“The recommendation in this document expresses the view that the current willing-buyer, willing-seller model tends to distort the land market through inflating the prices of land earmarked for restitution, and this has the dual effect of making land reform expensive and delays the process of increasing access of the poor to land.”

It also proposed that the ANC government needed to develop a “blueprint policy to underpin and guide the task of reforming, rationalising and strengthening of provinces”.

“The task must be carried out by government through the appointment of a panel of experts.”

The documents also say “elements” of the Constitution might be reviewed because they “may be an impediment to social and economic transformation”.

These impediments included “the narrow mandate of the Reserve Bank or the relationship between and powers of different spheres of government”, according to report in the Sunday Times, which quoted from the “Strategy and Tactics” discussion document.

The paper said Cosatu and other left-leaning groups within the party have argued that the Reserve Bank’s mandate should be expanded beyond the protection of the value of the currency and fighting inflation.

The newspaper said there had been calls for a review of the powers bestowed by the Constitution on provinces, including the administration of health and public education, as opposed to setting policy.

Zuma also questioned the logic of having split judgments and said judges were being influenced by the media.

Following a Cabinet meeting on February 22, spokesperson Jimmy Manyi said the Cabinet had reinforced sentiments expressed on judicial review by “welcoming debate and discourse which is characteristic of our constitutional democracy”.

He said the judicial review was “also an evaluation of the impact of our jurisprudence on the democratisation process”.

“Cabinet advises that this should not be misconstrued as an attempt to undermine the independence of the judiciary and the rule of law as entrenched in our Constitution.”

In the discussion document, the Sunday Times reported, the ANC said while most of the Constitution “encapsulates the key principles” of the party’s beliefs, other aspects of it were “based on the sunset clauses” negotiated before the advent of democracy and may not be suitable for today’s conditions.

“Our first transition was characterised by a framework and a national consensus that may have been appropriate for a political transition, but has proven inadequate and even inappropriate for a social and economic transformation phase,” the paper quoted the discussion document as saying.

City Press reported that other topics in the discussion document included: