Survival in a niche world 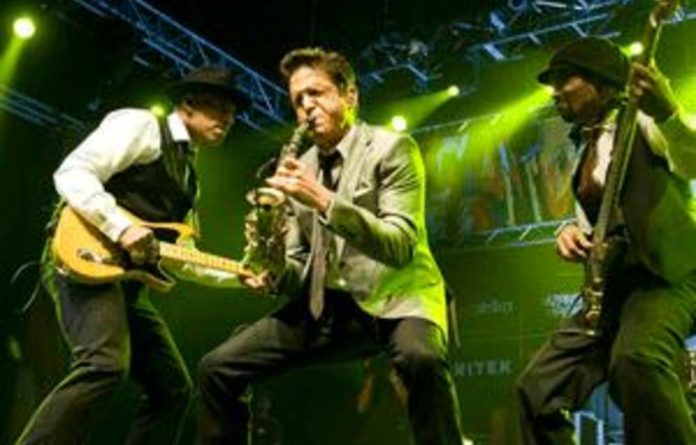 People write it every year: the story about how the Cape Town International Jazz Festival is not “really” a jazz festival, but “a festival of easy listening”.

At least this year it was said by my colleague Charles Leonard (Playing it safe, March 9), who ­genuinely knows and loves jazz. Leonard is spot-on in bemoaning the sparsity of cutting-edge names — personally, I think it is Vijay Iyer and Fred Ho who are long overdue. After years in which we have heard Jason Moran, Robert Glasper, Charles Lloyd, Christian Scott and Cindy Blackman, this is the least adventurous set of American guests ever. But there is more to the debate than that.

To start, a declaration of interest. For 10 years now I have run an arts journalism training programme for the festival. When we sometimes did not find donors, the festival used its own pocket to keep that going. So you are entitled to ask whether I am in that pocket too, despite its having been the most scrupulously hands-off funding, in terms of freedom to write, I have ever received.

It is actually experience in wearing my third hat — not as a journalist or trainer, but as a business researcher in the music industry — that gives me pause to write that particular story again. In recent years there have been major changes in the industry: a reversal in the value chain, disintermediation and more. The industry has become increasingly niched: however you define the genres — and let us not even begin the theological debate about jazz — they matter.

What Leonard and I call jazz is a relatively small genre. That does not matter in a digital world that links and aggregates fans. It does matter when you are trying to put bums on seats in adequate numbers to pay for major infrastructure: five stages and a week of activities. “A Taste of Sónar” is a single concert; the comparison is not valid. Except that just as the Cape Town International Jazz Festival needs other music to ride its jazz on, so “A Taste of Sónar” clearly also needed another event — in this case the Design Indaba — on which to ride its economics.

But the structure of the festival lets people like Leonard and I commute between only two of the five stages (Rosies and Moses Molelekwa) and catch a solid dozen-plus acts that both of us would agree are interesting jazz. Some of them may even turn out to be cutting-edge, although I suspect he would be right behind me walking on hot coals to catch Ron Carter, even if the bassist merely played as usual.

But then there will also be breathtakingly imaginative guitarist Lionel Loueke, Steve and Bokani Dyer, potentially the most interesting South African pianist, Andre Petersen, teamed with American reedman Marcus Strickland, and more. Let us remember that the innovative is not only the globalised and that it may also enact itself differently in our jazz. Jazz is not ready-mix pop: the specific conditions of the night will produce edgy, audacious music even when we do not expect it, as they have at festivals before.

That is why we love this music. And if it takes posters plastered with Zahara — easily the most overhyped adequate singer — to make that happen, I will not waste too many words complaining.