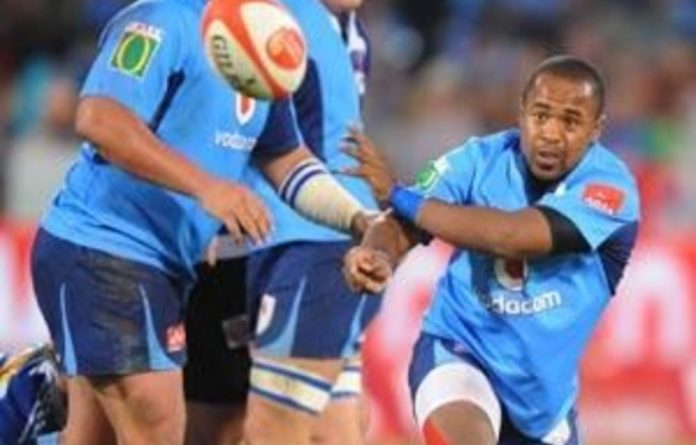 Blue Bulls coach Frans Ludeke is confident his side can uproot the Stormers as conference leaders in their Super Rugby encounter in Cape Town on Saturday.

If the three-time champions win the clash they will replace the Capetonians as the South African conference leaders, but Ludeke said on Wednesday he was well aware of the challenge they faced.

“They are a very good side and we respect what they’ve done the last two, three seasons,” Ludeke said.

“They topped our conference last year, but it is a totally different campaign this year. We also feel like we’ve prepared well, and a lot of things are working well for us, and that’s what makes our contest such a special event, because we are playing against a good side.”

The Bulls are fresh off a 61-8 demolishing of title holders the Reds in Pretoria at the weekend.

Ludeke, however, would not allow his side to lose perspective of the hard work that lay ahead of them in the competition.

“At the end of the day the result matters the most, he said. A team can win ugly, but it is important that you progress in your campaign.”

“In each match there are things that we feel we can do better, and one of those is to be more accurate with our penalties.

Looking to make up for missed chances
Though his side scored eight tries against the Reds, Ludeke admitted they had let a few chances slip in the first half and he hoped his charges would make up for that against the Stormers.

“Field position will be important … I think there were opportunities in the first half, and if you get there you want to finish, Ludeke said.”

The Bulls’ handler named an unchanged team to face the Stormers.

One change was made to the bench, however, with replacement hooker Willie Wepener ruled out due to an infected nerve in his face.

Wepener was replaced by 21-year-old Bongi Mbonambi, who could earn his first Super Rugby cap.

“Luckily the injuries didn’t play a role this week. It’s only Willie Wepener with his ear,” Ludeke said.

“It is a nice opportunity for Bongi, one of our youngsters who came through our system from schoolboy level.” — Sapa