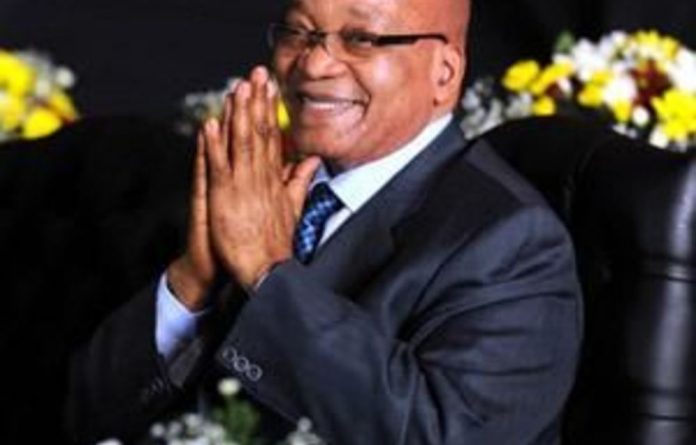 President Jacob Zuma did not interfere in a probe into fraud and corruption claims against re-instated crime intelligence boss Richard Mdluli, his office said on Friday.

“The president has nothing to do with the Mdluli investigation, it is an internal matter within the South Africa Police Service,” the presidency said in a statement.

Earlier in the day, the Mail & Guardian reported that information in a secret document showed Zuma played a role in getting Mdluli’s job back after he was suspended last year.

It also alleged that Zuma attended a celebratory party which Mdluli allegedly hosted to celebrate the withdrawal of charges against him in December last year.

“These reports are a complete fabrication. The president has never called Radebe at any point, and anyone who says he did must produce evidence,” the presidency said.

“The president knows nothing about an Mdluli celebratory party and never attended such a party.”

Mdluli was suspended in May last year after murder charges were laid against him.

Following this, fresh charges relating to fraud and corruption in the abuse of crime intelligence funds were levelled at him. But these were provisionally withdrawn in December.

In February this year, the NPA announced that the best way to deal with the murder charges against Mdluli was through a formal inquest, not a trial.

Police declined to give reasons for this, saying it was an internal matter that would not be discussed in the public domain. — Sapa