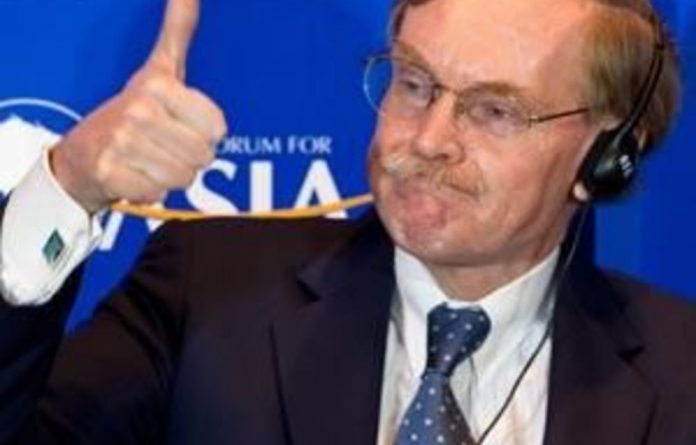 Three out of five people in the developing world lack a proper safety net to protect them from the shockwaves caused by the global financial crisis and rising commodity prices, the World Bank has said.

Announcing a new focus on social and labour protection, the bank said on Wednesday that in the world’s poorest countries 80% of the population were left without assistance during tough times.

Robert Zoellick, the bank’s president, said expanding social safety nets would be a priority for this week’s spring meeting of the Washington-based organisation.

“Effective safety net coverage overcomes poverty, and promotes economic opportunity and gender equality by helping people find jobs and cope with economic shocks, and improving the health, education, and well-being of their children.”

Hungry and poor
The bank’s analysis shows that 66-million children around the world go to school hungry, making it harder for them to concentrate and learn. It added that many of the 2.8-million newly-born babies that die in their first week of life each year could be saved by expanding and improving pre- and post-natal care for mothers.

Development ministers will be asked to look at ways of helping countries cope with crises and ingrained poverty when they meet on Saturday. Suggestions include cash transfers, food assistance, public works programmes and the waiving of fees for health and education.

The bank said strong and sustained growth in many developing countries had pulled millions of people out of poverty, but warned that progress had yet to benefit a majority in the poorest nations who faced “unemployment, disability and illness, and struggle to protect themselves against economic shocks, persistent poverty, natural disasters, or other crises”.

Outlining a four-pronged approach, the bank said it wanted: social safety net coverage extended to the most vulnerable; coherent national plans that could be scaled up in times of crisis; better access to jobs; and a sharing of knowledge between developing countries of policies that worked. —

Gravitas: Velenkosini Hlabisa brings his experience to his new post as leader of the Inkatha Freedom Party.
Read more
Advertising
Continue to the category
Coronavirus