Opinion: The shame in (re)naming 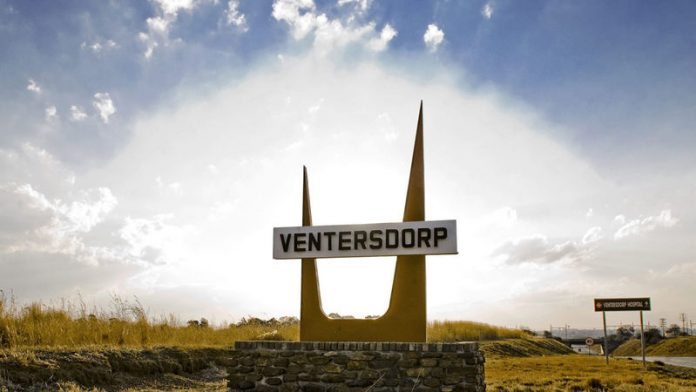 What’s in a name? A whole lot or very little, depending on how you look at it. In the same light one could ask: what’s in the changing of a name, and the answer would more or less the same. Usually the idea behind changing a name is closely associated with the intention of changing identity or at least modifying it for whatever purpose the user has in mind.

It need not be a drastic change but the symbolism of the act often conjures a belief that "here begins a new path, a new beginning with the slate wiped clean", so to speak. But it’s not always the case of course; or as the saying goes, a leopard does not change its spots.

A few days ago Supra Mahumapelo, the ANC’s North West chairperson, informed us that the ANC was considering changing the name of the North West province to something other than a direction on the map. With certain glibness, Mahumapelo went on to add that a possible candidate for an alternative name could perhaps be found in the late ANC and Communist Party stalwart, Moses Kotane.

Supra, for his efforts, omitted to give an exposition of just how much of a pretty penny this whole vanity fair might cost, should it indeed come to fruition. What we know, or at least ought to know, is that there is already a municipality just outside Rustenburg named after Kotane, so why use his name again?

Perhaps there is some kind of tender opportunity afoot and the North West cadres are simply exploring ways of cashing in. This is pure speculation of course but one cannot help but wonder how the changing of the name of a province to the name of a person can be anything close to a great idea.

Management of the North West for one is in disarray. Ravaged by rampant corruption, from Brits to Mafikeng, its supposed public officials are outdoing themselves and surely Kotane, wherever his soul resides, would turn down such name-tarnishing prospects.

But let us get back to the matter of name changes in general.

In South Africa, since the dawn of democracy, the proposal and eventual implementation of name changes has been one of our more continuously distracting discourses. The new democratic, ANC-led government, sought to rewrite history as the victors – as could’ve been expected – while the vanquished minority looked on, complaining about how their heritage and history were in danger of being erased.

Despite this, a lot and very little has changed since then. Mention the name of, say Pretoria, and see what happens. Insanity takes residence in the exchanges that arise. The claim of heritage by the minority gets bandied about as if the land where the city now known as Pretoria was nothing more than terra nullius when it was "founded".

Now there is nothing wrong with a name change here and there, lord knows there are still some places in South Africa with names that do not elicit the greatest belief that this country has truly moved on from the mind-set of apartheid. In Centurion, the man dubbed apartheid’s architect, Hendrik Verwoerd, still enjoys pride of place with a road name after him. While somewhere in the Free State you will find Kaffirskop.

Of course the argument that name changes are a waste of state funds does have weight, but it is disingenuous for anyone to believe that South Africa could have made the transition to democracy without any tangible proof.

Our very own country is named a geographic location, so yes; we have the North West, Eastern, Western and Northern Cape – ridiculous as these names are.

As ridiculous as geographic locations or names such as these are, I could personally do with these names for a little longer while our government figures out what it means to continue bringing about authentic change to the lives of ordinary South Africans.

This is not to say that much has not been achieved since 1994 but when roads fall apart and stay that way, blatant lies are told about public works department's projects and an aversion to any form of criticism of government become the order of the day, one cannot help but get a sense that name changes are the very least of our worries.