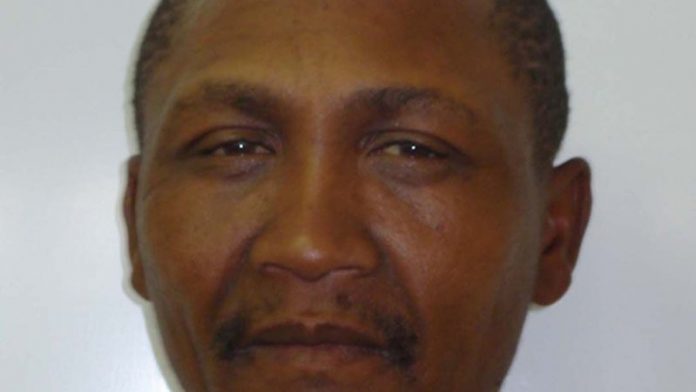 He is in his late 30s and has been living in the De Doorns Stofland informal settlement for five years with his wife and two children. Since he lost his job, he has been worried about feeding them.

At the beginning of the farmworkers's strike, Scheepers was a scab. But later, after having actively participated in the strike, he is now unable to work. He says he has been blacklisted by local farmers because he regularly spoke to the media.

He claims his wife also cannot find work on nearby farms because of his reputation as a "trouble­maker" and a "loudmouth".

But he laughs it off when questioned about it, and speaks about becoming an electrician instead.

The farmworker strike began in November in De Doorns, which quickly became its epicentre. Right at the heart of it was the almost post-apocalyptic Stofland – literally "land of dust" – a collection of tin shacks, a dump and a few newly built reconstruction and development programme houses.

Scheepers says he supported the strike because of "the hunger loan given by farmers to workers. The national government and President [Jacob] Zuma have done nothing for farmworkers since 1994.

Inadequate sanitation
"Where was the ANC before November, where was Cosatu?"

Scheepers has unofficially become a community leader of sorts – it is clear that he is highly regarded and people approach him about issues ranging from inadequate sanitation to police brutality.

According to Scheepers, Cosatu and the ANC on the other hand "make meaningless promises … Tony [Ehrenreich, the union federation's Western Cape leader] just comes and makes his speech then disappears".

It is for this reason that he joined the Bawsi Agricultural Workers' Union of South Africa. "They and Nosey [Pieterse, one of the main strike leaders] stand with the people, unlike Cosatu."

But not all farmers are bad, Scheepers says. Some farmers paid well before the strike, such as Gerhard de Kock of the Cape Orchid Company, who "always looked after the workers".

For Scheepers, the real issue in terms of politics is the fact that the "politicians and political parties don't listen to the people …  The government must come to us, it must not wait until people get angry and blockade a road before they start paying attention."