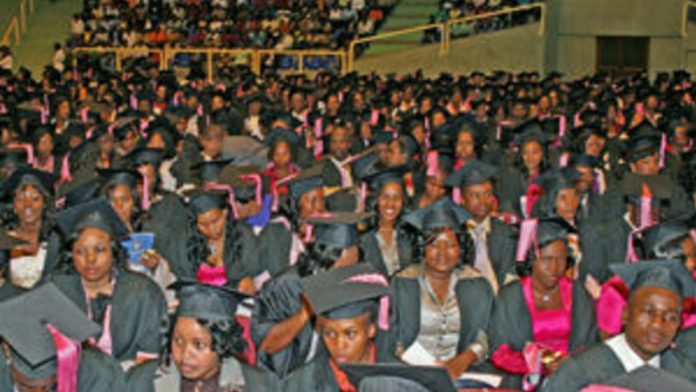 According to Statistics South Africa, information the South African Institute of Race Relations (SAIRR) analysed showed white men on average work in the community and social services industry (including government), are in skilled jobs, belong to a union and are between 55 and 64 years old.

" … On average the lowest paid employees are black women living in Limpopo, working in private households, not belonging to a union, and aged between 15 and 24," the SAIRR's South Africa survey found.

Georgina Alexander, a researcher at the institute, said in a statement: "It must be noted, however, that it takes into account those who earn salaries only.

For the study, earnings were assessed using the median monthly income of employed people in both the formal and the informal sector broken down in various ways, such as by race, sex, province and age. The median is the level that divides the relevant segment of the working population in half, meaning that half earn less than the median and the other half more. – Sapa