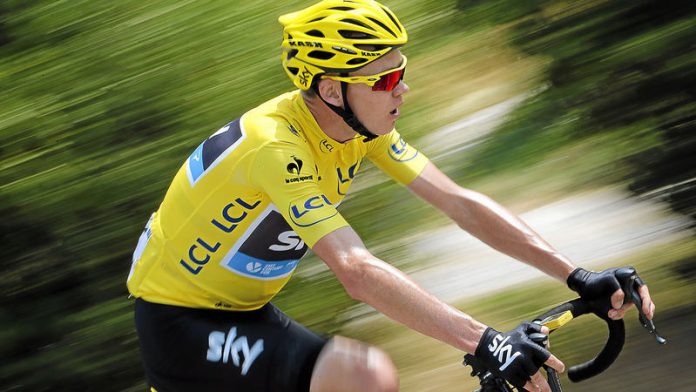 They celebrated on Sunday with a procession of their own through the streets of the East African country's capital.

Thousands of miles from Paris and the Tour's final stage, around 300 cyclists were led by David Kinjah on a parade. Kinjah was the earliest mentor for the Kenya-born Froome when the Sky rider and soon-to-be Tour winner first got on a bike in the hills just outside Nairobi.

Kinjah told the cyclists, "it is not a race … we are just celebrating the yellow jersey," reflecting Froome's likely ceremonial ride to the Champs Elysees and his first Tour title later Sunday.

Froome first represented Kenya as a professional cyclist before taking the nationality of his British parents. – Sapa-AP